According to a media report, Federal Defense Minister Christine Lambrecht (SPD) suffered another defeat in court in the affair surrounding her son being taken along in a Bundeswehr helicopter. 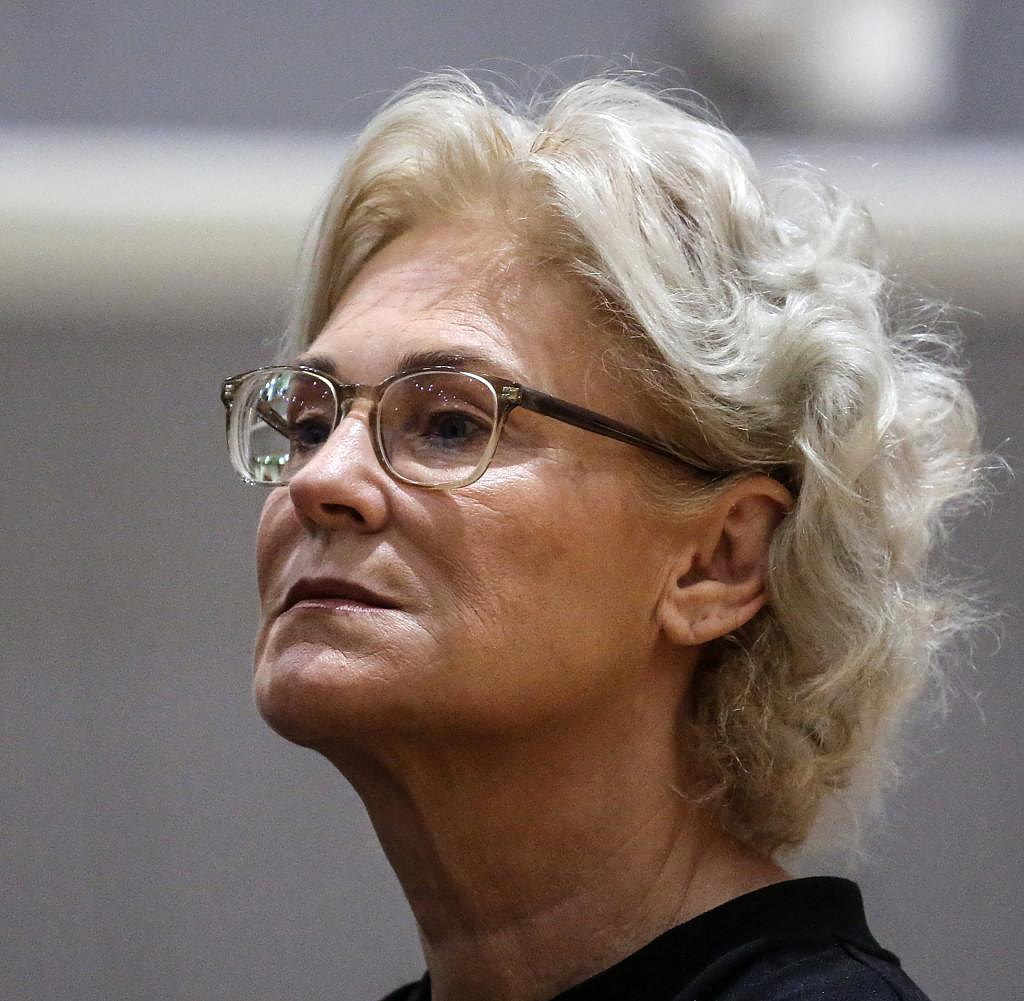 According to a media report, Federal Defense Minister Christine Lambrecht (SPD) suffered another defeat in court in the affair surrounding her son being taken along in a Bundeswehr helicopter. According to a report by the online portal Business Insider on Tuesday, the Cologne Higher Administrative Court rejected Lambrecht's appeal against a decision by the administrative court, according to which the minister must provide information about who took the photo of her son in the government helicopter.

Shortly before Easter this year, Lambrecht, accompanied by her son, traveled in a Bundeswehr helicopter to visit the troops in Schleswig-Holstein. Then she went on holiday to Sylt with her son. The flight became known through the publication of a photo published by her son on the online network Instagram. It shows the son in the helicopter.

According to the Ministry of Defence, the son's flight was permitted. As stipulated, Lambrecht also assumed all costs for this. The process nevertheless triggered considerable media coverage. At this point, Lambrecht was already under pressure because of her job. Among other things, there was criticism of their handling of the issue of arms deliveries to Ukraine.

The Cologne Administrative Court ruled in August that the Ministry of Defense had to provide a journalist with information about the details of how the photo was taken and published because the incident had "sufficient official connection to the Bundeswehr". Lambrecht appealed against this decision. According to the report, this has now been rejected by the Higher Administrative Court.

‹ ›
Keywords:
NewsteamLambrechtChristineBundeswehrTexttospeechChristine LambrechtKölnSPDApple PodcastVerteidigungsministeriumRegierungshubschrauberPolitik
Your comment has been forwarded to the administrator for approval.×
Warning! Will constitute a criminal offense, illegal, threatening, offensive, insulting and swearing, derogatory, defamatory, vulgar, pornographic, indecent, personality rights, damaging or similar nature in the nature of all kinds of financial content, legal, criminal and administrative responsibility for the content of the sender member / members are belong.
Related News