Andujar encourages recycling of glass in restaurants and hotels

With the support of local baristas, the Diputacionde Jaen and the City Council, they join forces to collect glass in the municipality. 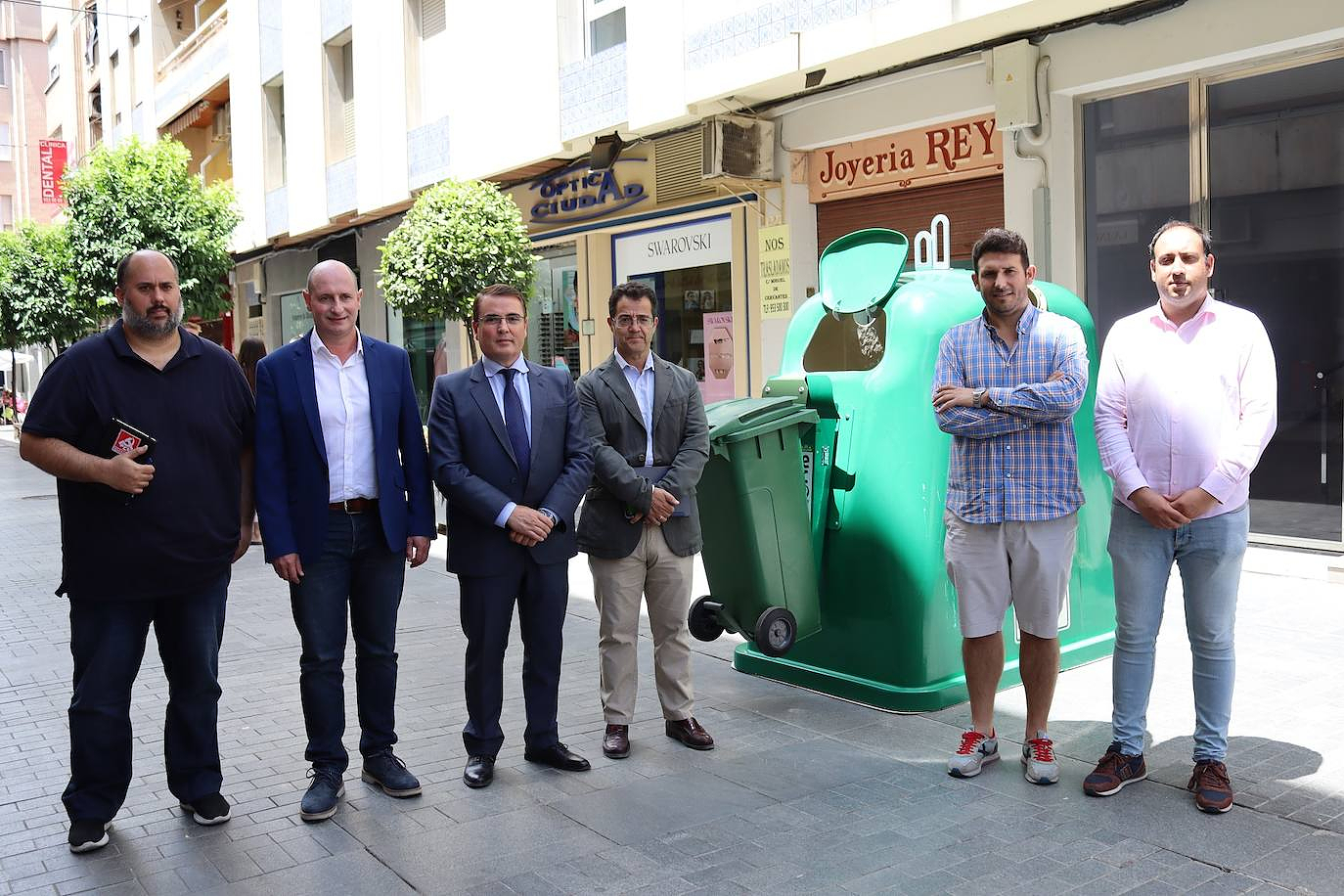 With the support of local baristas, the Diputacionde Jaen and the City Council, they join forces to collect glass in the municipality.

Jose Luis Hidalgo stated that more than 425,000 kilos worth of glass were collected in Andujar in the past year. 52% of this amount corresponds to the hotel sector's consumption. The deputy stressed the importance of facilitating the work of different establishments. For this purpose, containers with hydraulic lifting systems will be installed as well as buckets to meet the needs of hoteliers who request them.

The mayor stated that the campaign was in keeping with other environmental awareness activities promoted by Consistory. "With the aim of encouraging recycling among neighbors, maintaining the city clean," said the alderman.

Rodriguez stated that his government team is committed in fighting climate change. "And resources such as the ones we present to our hospitality establishments today, along with the Provincial Council are more than necessary for the care of the natural environment," he said.

‹ ›
Keywords:
AndujarFomentaReciclajeVidrioHosteleriaRestauracion
Your comment has been forwarded to the administrator for approval.×
Warning! Will constitute a criminal offense, illegal, threatening, offensive, insulting and swearing, derogatory, defamatory, vulgar, pornographic, indecent, personality rights, damaging or similar nature in the nature of all kinds of financial content, legal, criminal and administrative responsibility for the content of the sender member / members are belong.
Related News