Post a Comment Print Share on Facebook
Famagusta 26
DOLLAR 18,56
EURO 18,27
GOLD 994,51
BIST 3.179,99
"I am a witness to this time and this body"
"It's lucky we don't have neighbors. Especially for the...
She would do it again
Twitter predicts how the war will continue
Fear not, because we have Cuxhaven
The left behind, the rich and the forced financed
Most people make this mistake when cheating
With this new word, Russians express their opposition to Putin
Germany in a magnifying glass
The question of what constitutes hate and how to deal with it

The ninth edition of the Conference on the Integral Water Cycle will be held at the Hospital de Santiago between yesterday and today. 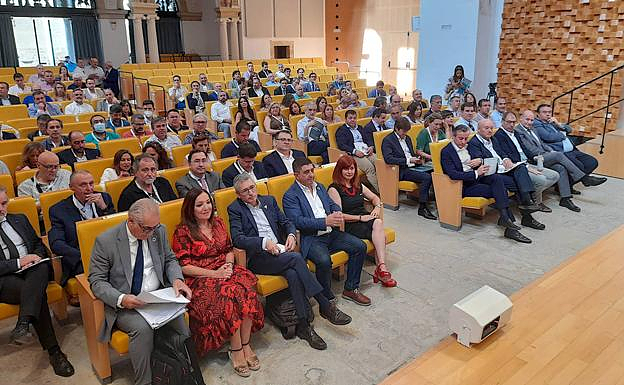 The ninth edition of the Conference on the Integral Water Cycle will be held at the Hospital de Santiago between yesterday and today. 200 people are expected to attend, including representatives from public administrations or private companies that work in the area. The Provincial Council of Jaen organized a meeting within the framework of the commemorative programme 'I choose Jaen. 10 years of the Day of the Province, in collaboration with the City Council of Ubeda. Once again, the city is a reference point for congresses.

The event is organized by the provincial government with the support of other public and private organizations. It aims to address issues, situations, and experiences that aim to optimize water use and use new technologies to ensure human supply and economic development. The ninth edition of the program will address topics such as climate change, digitization, European Next Generation Funds, hydraulic infrastructures, and cyber security.

President of the Provincial Council, Carlos Aguilar, stressed the opportunities offered by European funds arriving in Spain and the new community framework to optimize watermanagement with the goal of ensuring supply to the population and generating more economic development.

Hugo Moran, Secretary of State for the Environment at the Ministry for the Ecological Transition, and the Demographic Challenge was responsible for the opening of the conference. It addressed the risks posed by climate change and water governance in Spain. The President of the Diputacion thanked Hugo Moran for attending these conferences and "being aware" of Jaen's hydraulic situation. He also announced that a collaboration agreement was being negotiated with the Ministry to ensure a holistic approach to water supply and quality.

Reyes spoke at the opening ceremony and highlighted the importance of these conferences. He said that "the debate about the liquid element is fundamental on any territory on planet, but particularly in a province such as ours, where it is very important for the development of the province Jaen, and to make it a territory full of opportunities>>." This seminar is "the key to understanding drought as it is now, the moment when climate change is becoming a serious problem," Reyes said.

The president of the provincial administration stressed that this situation was a sign of how opportunities must be taken advantage of during the digital transformation of the integrated water cycle. He stated that to do this, "we will need to use the funds from the European Union, both the Recovery, Transformation and Resilience Fund and the ones from the new community framework, and work collaboratively with the various administrations."

Francisco Reyes said that "we will need to talk about saving" and added that digitization is an opportunity because water is all there is. He also stressed that we can't give populist messages or say what the people want to hear. He said that people in administrations and those with tasks in different organizations need to be accountable. This is especially important in times of drought, such as the current one.

Reyes acknowledged that Jaen province has made great efforts to improve its irrigation infrastructures. Reyes also noted that more towns and cities are now equipped with purification systems. Reyes stated that it was important to maximize the resource and not become demagogues or populists. He also said that the key to a global response is water. Citizens on a topic as important as supply

The mayor thanked Jaen's Provincial Council for choosing Ubeda to host these conferences. She said that she could not think of a better venue than Ubeda, a World Heritage City, which has historically been an important engine for the development and growth of Andalusia.

Ubeda now takes on the challenge of being a reference town in environmental sustainability, energy efficiency, and reducing carbon footprint. He stated that Ubeda is already a shining example with a clear commitment towards financing so that the matter is central for the development of the City.

Olivares talked about the work being done in the municipality to improve sustainability and energy efficiency. He mentioned the air conditioning at the Hospital de Santiago, optimizing energy expenditure in purification and the second phase of expansion and improvement control. The remote reading is used for controlling household consumption and controlling discharges. He also mentioned the plan to build sewage treatment plants in the districts. This includes the renovation and improvement of water and sewer networks. The renovation and improvement of old pumping equipment, low energy efficiency, and the installation of photovoltaic systems in deposits.

The mayor ended by asking the Provincial Council for the annual congress to be held in the city "because we can contribute a lot towards the development of these conferences."

One of the round tables. ROMAN

‹ ›
Keywords:
AnalisisClavesOptimizarAguaJaenGenerarDesarrollo
Your comment has been forwarded to the administrator for approval.×
Warning! Will constitute a criminal offense, illegal, threatening, offensive, insulting and swearing, derogatory, defamatory, vulgar, pornographic, indecent, personality rights, damaging or similar nature in the nature of all kinds of financial content, legal, criminal and administrative responsibility for the content of the sender member / members are belong.
Related News 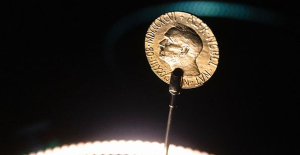 Medicine opens the Nobel Prizes with a heavy 2022... 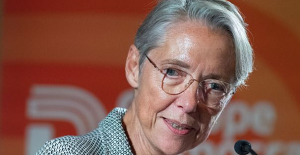 Assembly: a debate on Ukraine for recovery in the... 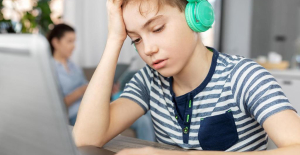 “We need a new Pisa shock”