An app for art and construction - with deficits

If you walk through a city with your eyes wide open, you will always see works of art that stand in front of public buildings or are attached to their interiors. 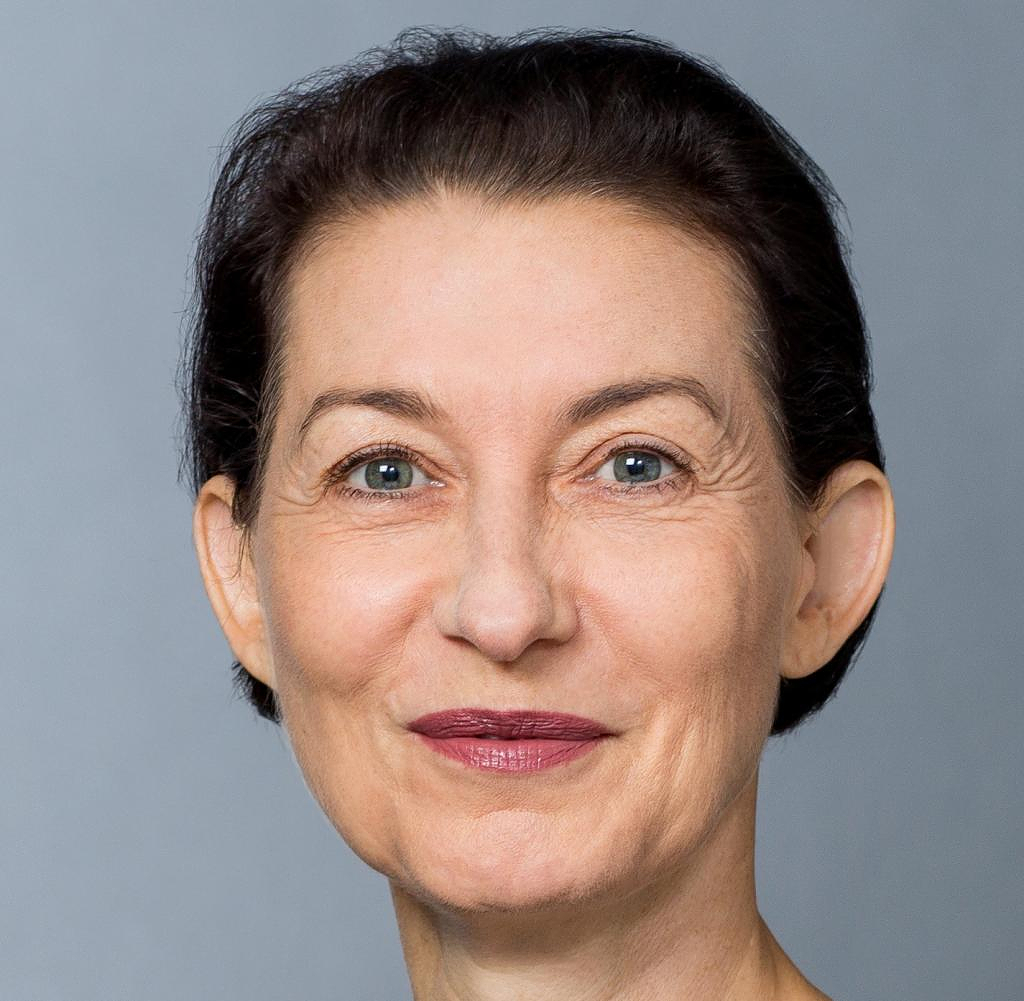 If you walk through a city with your eyes wide open, you will always see works of art that stand in front of public buildings or are attached to their interiors. Prominent examples can be found across the country. Otto Herbert Hajek created geometric shapes in front of the district center of the Ennepe-Ruhr district in Schwelm, Dan Flavin illuminated the outer skin of the science center in Gelsenkirchen with fluorescent tubes and in front of the Fraunhofer Institute in Aachen there is a light installation by Annette Sauermann.

The fact that many works of art in North Rhine-Westphalia are associated with architecture goes back to the desire of politicians in post-war Germany. They stipulated that "in all federal construction contracts, an amount of at least one percent of the construction contract amount should be earmarked for works by visual artists". In North Rhine-Westphalia, the Bonn idea was taken seriously and in 1949 the art and building program was used as a component of cultural policy. Although the one percent rule was not always observed in the following decades, North Rhine-Westphalia has reintroduced it for public buildings since January 2022.

So far, however, there has been no way to get an overview of the many art and building projects of the past decades. This is now set to change with the website kunstundbau.nrw. The Baukultur NRW association based in Gelsenkirchen, which is funded by the Ministry of Building, lists around 60 works of art and the associated buildings there. For example, you can find Markus Linnenbrink's murals in the prison under the keyword Ratingen, and Raimund Kummer's grass-green sculpture in front of the Rhein-Waal University of Applied Sciences under Kleve. The information on the projects is detailed, even the selection procedures and the costs are listed.

But the site kunstundbau.nrw also has significant deficits. The biggest thing is that only around 60 projects are presented. Even at first glance you can see that important works are missing - such as Bogomir Ecker's sculpture in Duisburg's inner harbor. Unfortunately, the site does not provide any information on how many works have been created in the past decades.

Another shortcoming: the Kunstundbau.nrw site is actually intended for mobile use. The idea behind the app was to make it possible to find works of art "nearby" using a cell phone or tablet. Of course, you first have to activate your location on the mobile device. The two of us tried really hard and tried it for 30 minutes with two computers and two mobile phones. Vain. The question remains: Why are you going public with an app that doesn't come close to showing the abundance of art and building projects and is also not technically mature?

‹ ›
Keywords:
HoffmansChristianeTexttospeechOtto Herbert HajekGelsenkirchenDan FlavinAnnette SauermannSchwelmVerein Baukultur NRWRaimund KummerKunstProjektKunstKreishausSmartphone
Your comment has been forwarded to the administrator for approval.×
Warning! Will constitute a criminal offense, illegal, threatening, offensive, insulting and swearing, derogatory, defamatory, vulgar, pornographic, indecent, personality rights, damaging or similar nature in the nature of all kinds of financial content, legal, criminal and administrative responsibility for the content of the sender member / members are belong.
Related News