The environmental activity "Will you help us fish garbage?" is being held this Sunday, June 12. 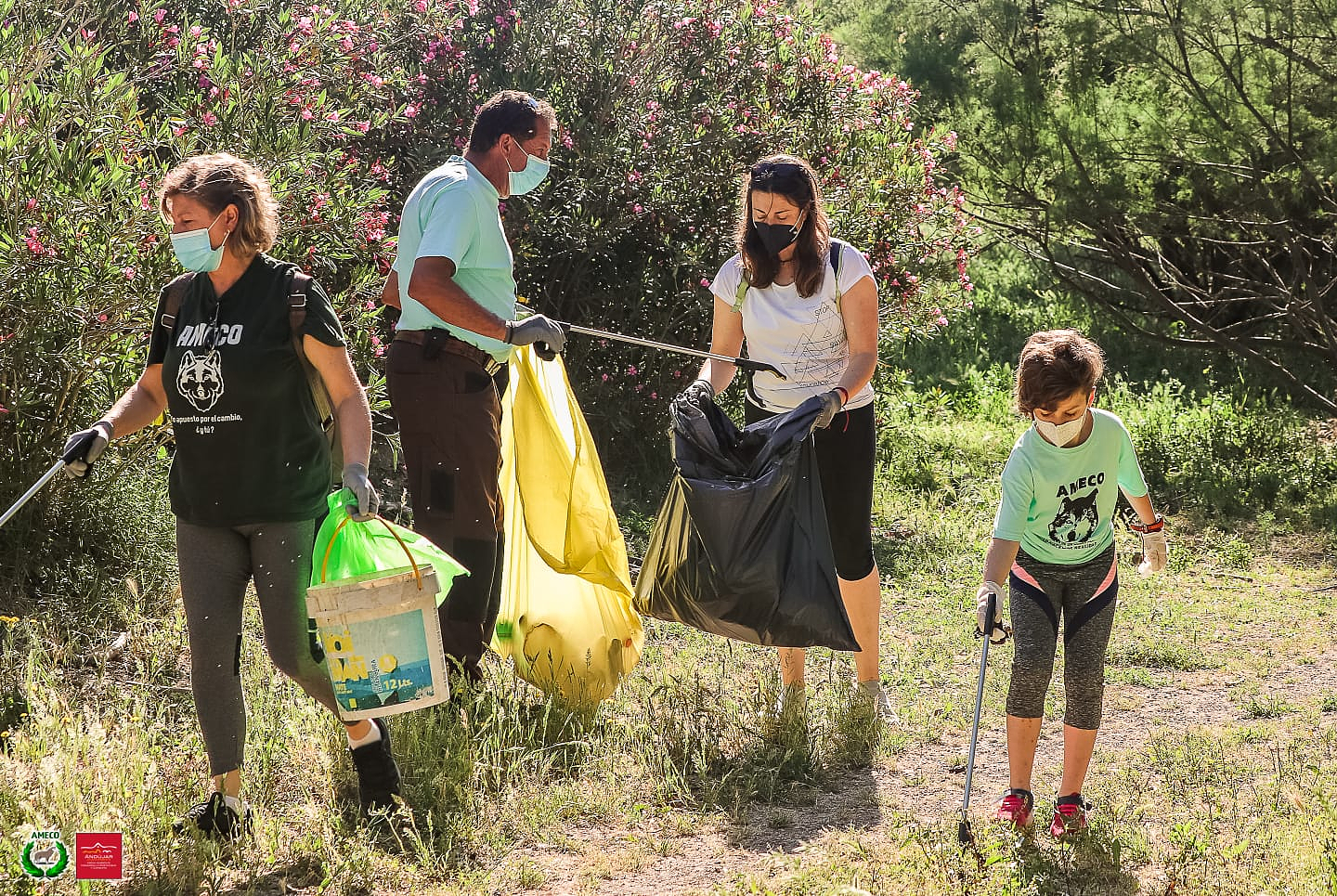 The environmental activity "Will you help us fish garbage?" is being held this Sunday, June 12. It's being promoted by Ameco, as part of the Libera project.

This initiative will involve the creation of an environmental volunteer program to recycle household waste. It can be extended up until October, but it can still be collected on the banks the Guadalquivir and Jandula rivers. These activities will include the construction of recycled containment barriers, and the creation and support of coexistence groups to combat illegal discharges from these enclaves.

Emilio Rodriguez (president of Ameco), explained that the activity would take place near La Ropera. We will use all types of equipment to remove all garbage found in the river and the surrounding areas. Emilio Rodriguez denounced that the idea is to raise awareness about the importance of respecting the aquatic and terrestrial environments. "We have seen how plastics choke fish and break the shells off turtles, and even found plastic in nests." He also highlighted the lack of aesthetics that is caused by bottles floating down the river.

Ameco typically collects 245 kilos worth of garbage each round and "fills four plastic containers," explains its president. The group usually conducts three to four raids per year. They will be hunting in an enclave that has a protected zone for birds. A path to the natural park runs through it.

‹ ›
Keywords:
AmecoVuelveSensibilizarSobreLimpiezaRiosEntornos
Your comment has been forwarded to the administrator for approval.×
Warning! Will constitute a criminal offense, illegal, threatening, offensive, insulting and swearing, derogatory, defamatory, vulgar, pornographic, indecent, personality rights, damaging or similar nature in the nature of all kinds of financial content, legal, criminal and administrative responsibility for the content of the sender member / members are belong.
Related News