Amazon plans to cut more jobs in the coming year

The boss of the world's largest online mail order company Amazon, Andy Jassy, ​​has set the employees to further job cuts after the most recent wave of layoffs. 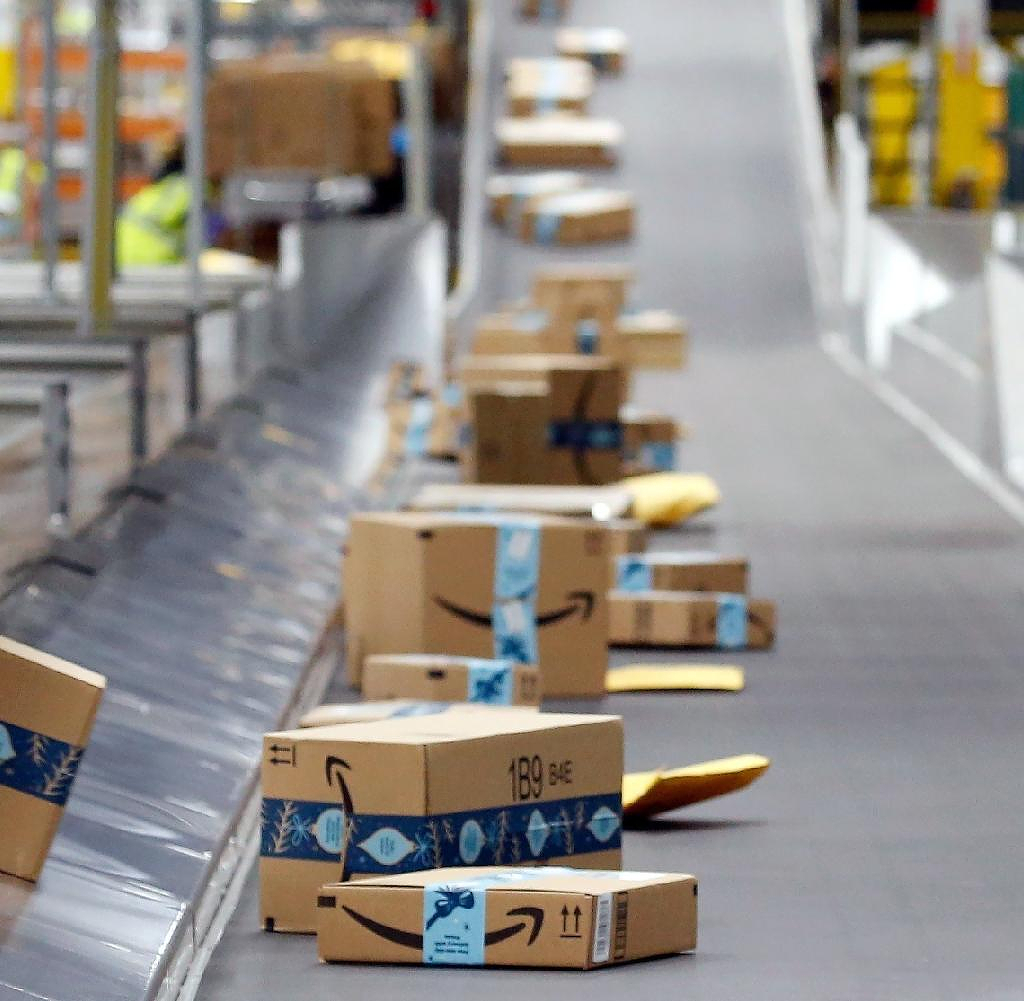 The boss of the world's largest online mail order company Amazon, Andy Jassy, ​​has set the employees to further job cuts after the most recent wave of layoffs. The board's personnel planning will continue into the coming year, which means that there will be further job cuts, Jassy explained in a memo to the employees published on the website on Thursday. It was "without a doubt the most difficult decision" in his approximately one-and-a-half-year tenure as CEO of Amazon.

Jassy did not provide any information on the exact extent of the layoffs. According to consistent reports, the group started cutting around 10,000 jobs this week. Amazon recently had around 1.5 million employees worldwide, most of them working in the delivery and warehousing infrastructure. The most recent job cuts primarily affect the loss-making device division for Echo smart speakers and the Alexa language assistant program.

The affected employees were personally notified on Tuesday. Limp explained that they would support each individual and help them find a new job. Employees who can no longer be employed at Amazon should receive a package of severance pay, transitional benefits and external support with job placement.

‹ ›
Keywords:
NewsteamAmazonJassyAndy
Your comment has been forwarded to the administrator for approval.×
Warning! Will constitute a criminal offense, illegal, threatening, offensive, insulting and swearing, derogatory, defamatory, vulgar, pornographic, indecent, personality rights, damaging or similar nature in the nature of all kinds of financial content, legal, criminal and administrative responsibility for the content of the sender member / members are belong.
Related News