There has been a lot of resentment about the expansion of resident parking in Hamburg in recent months. 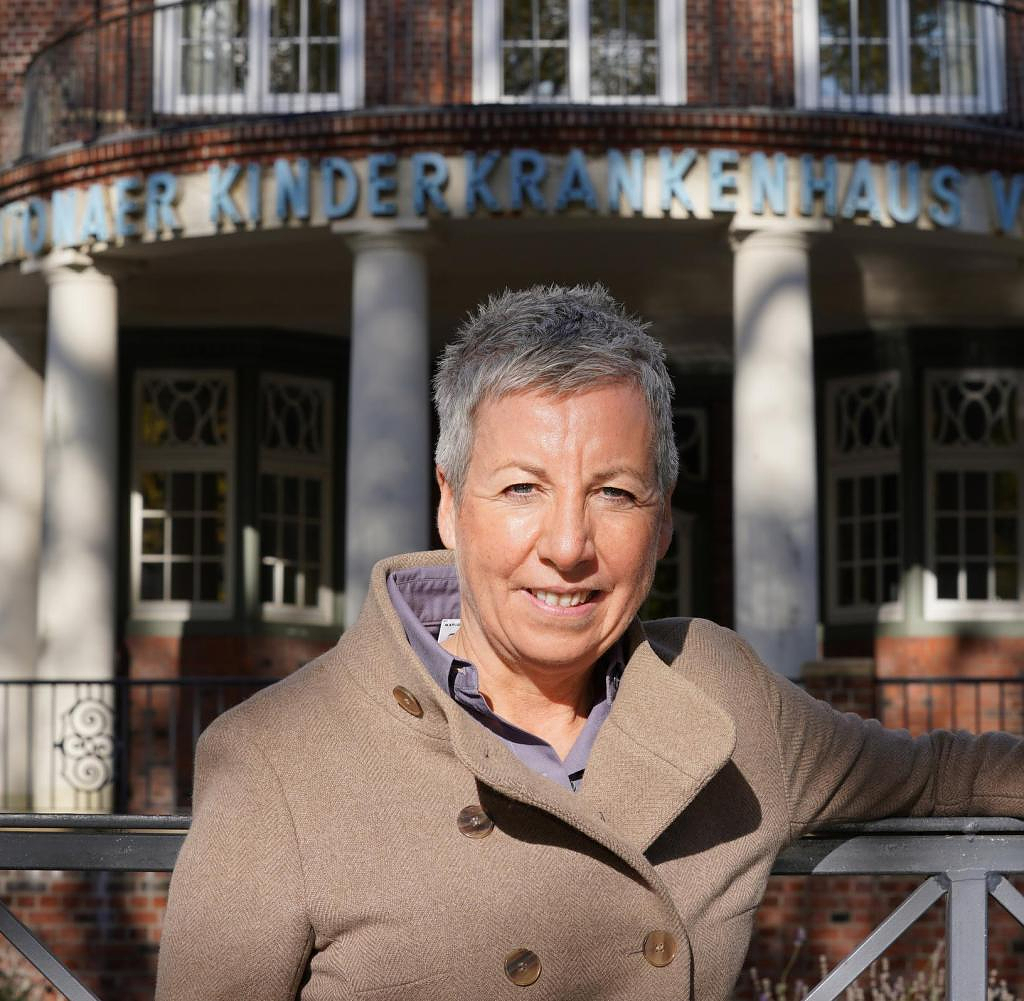 There has been a lot of resentment about the expansion of resident parking in Hamburg in recent months. Now the controversy over resident parking has reached a new dimension. The Altona Children's Hospital has filed a lawsuit against the residents' parking zone in front of its doors with the Hamburg Administrative Court.

Resident parking has been massively expanded since the Greens took over the transport authority in 2020. There are now 56 zones in the Hanseatic city in which only residents can park without restrictions. Maximum parking times apply to all other parkers. In most of the zones there are even fees. This makes the zones a problem for everyone who has parked there regularly in the past, but who are not among the residents of the streets who are entitled to a parking permit.

Affected are, for example, craft businesses or the employees of retail stores, offices, bakeries - and also hospitals. Because the federal law that regulates the details for resident parking areas stipulates that only residents can apply for parking permits. It does not provide for any other exceptions.

At the Altona Children's Hospital, this has caused major problems since the A109 parking zone was set up. There have even been layoffs because employees can't find parking nearby. Parking restrictions in the area apply from 9am to 8pm. You can park there for a maximum of three hours, the fee per hour is three euros.

The lawsuit is directed against the establishment of the residents' parking zone, said a spokeswoman for the hospital, thereby confirming a report by the Hamburger Abendblatt on Wednesday. Alternatively, one calls for exceptions for the employees. The interior authorities are complaining.

"Our urgent request for an exception for professional groups that do their service for the general public at any time of the day or night, for example employees in hospitals, the police and fire brigades, was simply ignored," reports Christiane Dienhold, Managing Director of the Altona Children's Hospital.

In addition, no suitable solution proposals for the employees have been presented so far. The reference to local public transport is not a real alternative for many of the hospital employees: at least 376 employees are absolutely dependent on the car due to their long commute of more than 20 kilometers.

According to the clinic, it has already tried many things to make the situation easier for the employees, provides subsidies for public transport tickets and offers leasing bicycles. The car park has been converted to provide additional parking spaces and a multi-storey car park is planned.

But the multi-storey car park, which will have 150 parking spaces, will not be built overnight unless it is stopped entirely by concerns about monument protection. An interim solution is needed before a possible multi-storey car park is put into operation, says Dienhold. "We don't want to take parking spaces from residents, we want to find alternatives. And we also need the support of the authorities for this.”

‹ ›
Keywords:
WittegenanntVedderJuliaParkplätzeParkgebührenVerkehrspolitikVerwaltungsgerichteHamburgAltonaAltstadtTexttospeechBündnis 90Die GrünenKinderkrankenhausParkzoneKrimi
Your comment has been forwarded to the administrator for approval.×
Warning! Will constitute a criminal offense, illegal, threatening, offensive, insulting and swearing, derogatory, defamatory, vulgar, pornographic, indecent, personality rights, damaging or similar nature in the nature of all kinds of financial content, legal, criminal and administrative responsibility for the content of the sender member / members are belong.
Related News