So far this year, six women have been killed by their partners or ex-partners in Hamburg. 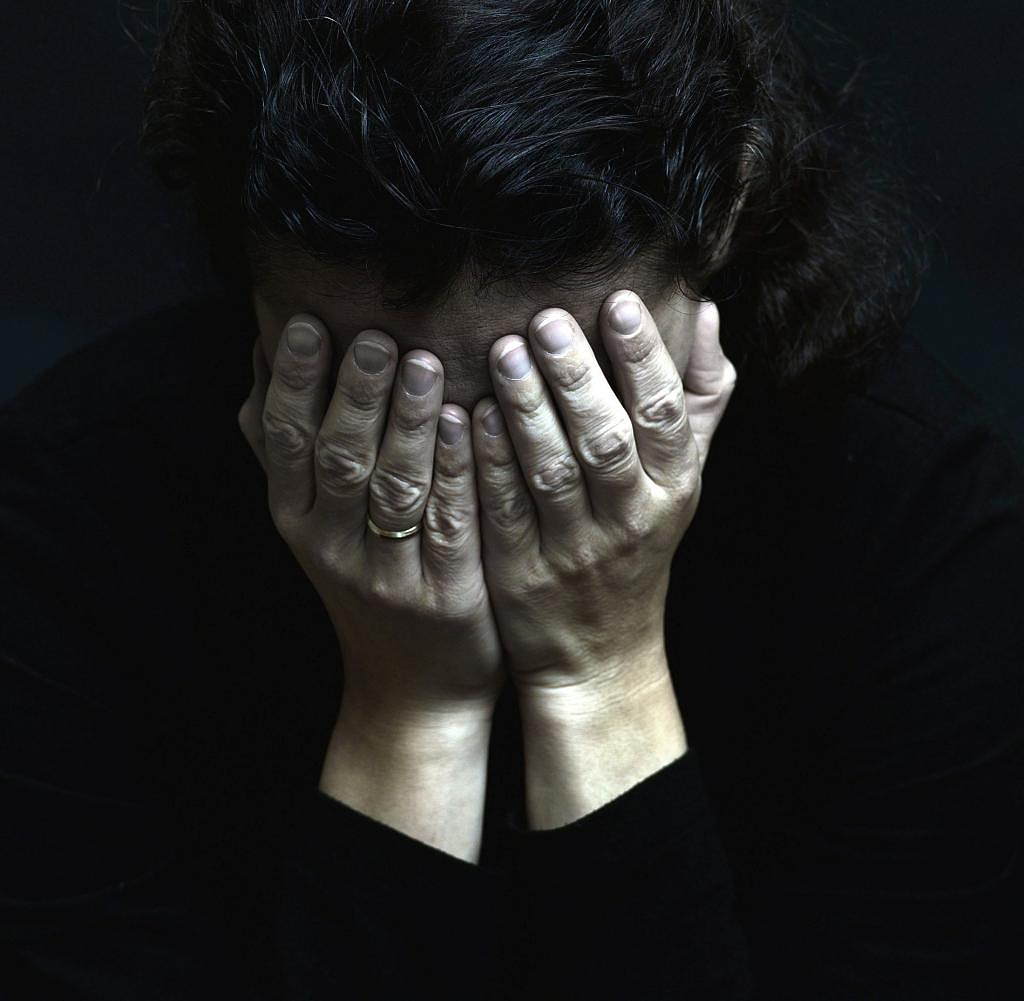 So far this year, six women have been killed by their partners or ex-partners in Hamburg. This resulted in a small written request from the left-wing faction in the citizenship to the Senate, as the left-wing faction announced on Friday. "These cases must be classified as attempted and accomplished femicides," said Cansu Özdemir, co-chair and women's policy spokeswoman for the group.

The inquiry revealed that ten other women were killed - in these cases it is unclear whether femicide is involved, according to the left-wing faction. It is also unclear how many children were killed, injured or witnessed the homicide of their mothers. The term femicide refers to the killing of women because of their gender.

Figures from the Federal Criminal Police Office (BKA) indicate that almost every day somewhere in Germany a man tries to kill his partner or ex. On average, a woman dies every three days. And those are just the crimes reported by the police.

In addition to such violence in connection with partnership, women are repeatedly murdered with the pretext of allegedly offended family pride. There are also deaths among prostitutes. In addition, there is the phenomenon of so-called incels, which often become radicalized on the Internet. They, in turn, justify abuse with sexual frustration. Attacks or homicides happen all too often out of general misogyny.

It was only in April of this year that a 22-year-old from Switzerland traveled to Hamburg and killed a woman of the same age he knew in the Ottensen district with several shots. According to media reports, the perpetrator who directed himself after the crime was a young Swiss politician who had been involved with the Christian Democratic People's Party (CVP) in the past. The party now operates under the name "Die Mitte".

Perpetrator and victim are said to both come from the Swiss town of Güttingen on Lake Constance. Possibly both connected a former relationship.

Just a few days ago, a 54-year-old shot his wife, who was separated from him, in Heide in Schleswig-Holstein on the street and in front of their 13-year-old son.

The victim was walking around town with her son when a vehicle pulled up next to her. The 54-year-old got out as a passenger and suddenly shot the woman. He then drove to the police station and turned himself in to the officers.

An arrest warrant has been issued for the man on charges of murder. According to the information, the driver, who was asked by the police, is initially suspected of being an accomplice in murder.

The woman died in the west coast clinic in Heide as a result of her serious injury. The son was also treated in the hospital for shock.

‹ ›
Keywords:
TexttospeechHamburgCansu ÖzdemirDie LinkeWestküstenklinikum HeideBundeskriminalamtMordPolizeiGewaltKrimi
Your comment has been forwarded to the administrator for approval.×
Warning! Will constitute a criminal offense, illegal, threatening, offensive, insulting and swearing, derogatory, defamatory, vulgar, pornographic, indecent, personality rights, damaging or similar nature in the nature of all kinds of financial content, legal, criminal and administrative responsibility for the content of the sender member / members are belong.
Related News