Already 22 murders in Martinique since the beginning of the year

"I hate being in a position to count the dead," commented Clarisse Taron, public prosecutor of Fort-de-France. 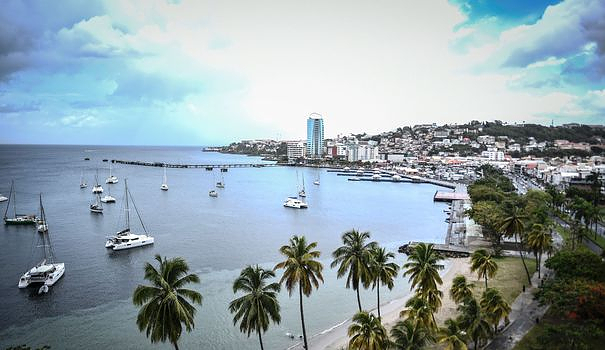 "I hate being in a position to count the dead," commented Clarisse Taron, public prosecutor of Fort-de-France.

The 22 homicides recorded during the first nine months of the year are to be compared to the 25 recorded in 2019, a record over the last five years.

These two new homicides confirm the spiral of armed violence in which Martinique finds itself. According to the prosecution, of the 22 homicides committed since the beginning of the year, 19 were by firearms.

The Fort-de-France prosecutor's office estimates that "a firearm is used every two days on average" on Martinique territory, "whether it is armed robbery, violence with a weapon , attempted homicide or murder," said Clarisse Taron.

Questioned by local elected officials since July on security, the Minister of the Interior Gérald Darmanin must go to Martinique on Saturday.

One of the two murders committed last week targeted, Thursday in Sainte-Marie (north-east of the island), Curtis Kaboul, a Guadeloupean rapper known as "Titis", passing through Martinique for filming of a clip.

The 23-year-old alleged perpetrator of the murder surrendered over the weekend, prosecutors said. He was charged with intentional homicide and remanded in custody.

In the second homicide case, a 33-year-old Saint Lucia national was killed on the night of Saturday to Sunday in Lamentin (center) according to sources close to the investigation, entrusted to the specialized section of the management territory of the national police. 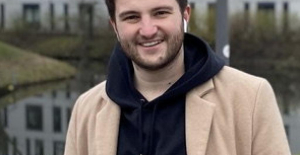 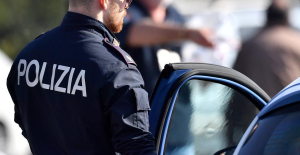 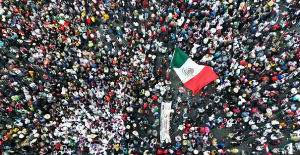