Along with your step count, this factor influences your risk of death

10,000 steps a day is the fitness rule of thumb: If you keep to this goal, you are basically guaranteed a longer life. 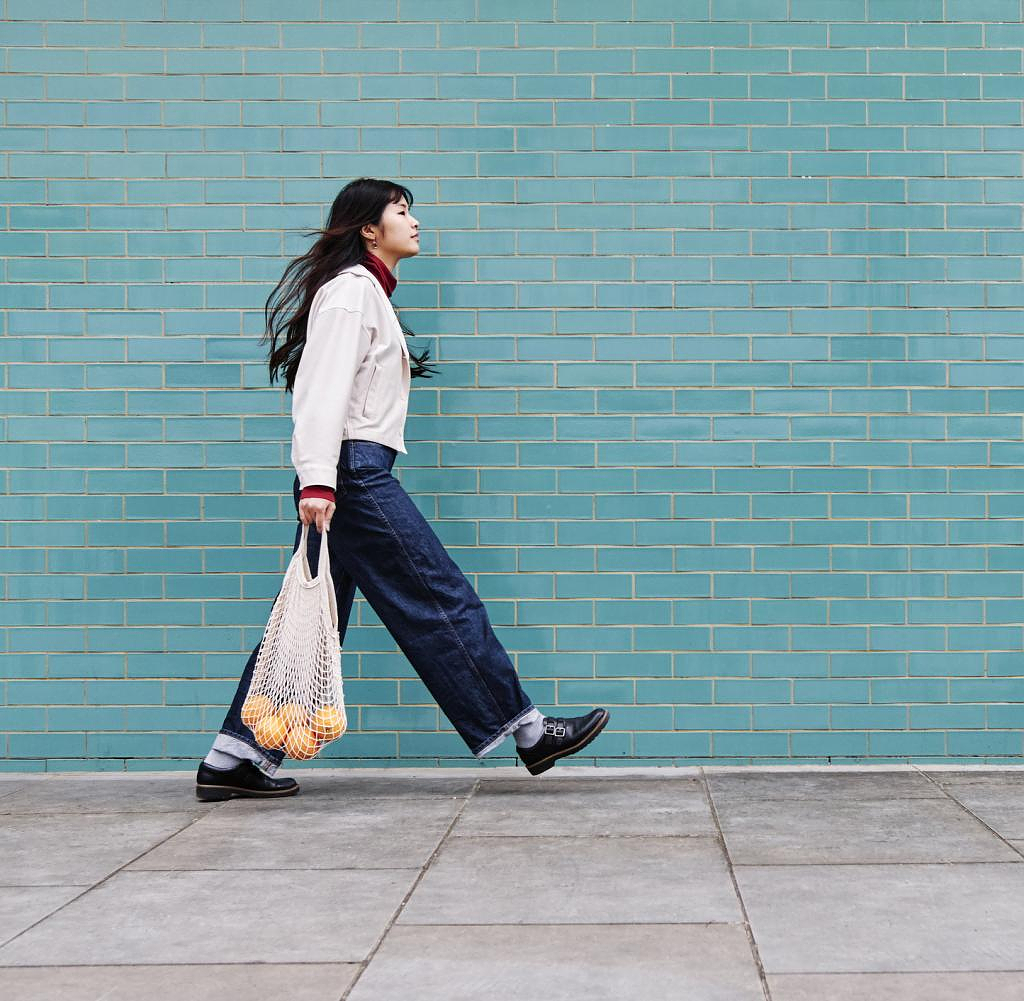 10,000 steps a day is the fitness rule of thumb: If you keep to this goal, you are basically guaranteed a longer life. How much of the number – which originally comes from an advertising campaign – really depends, has occupied science for a long time. Some researchers say that just 7,000 steps a day are enough to extend life significantly. Others claim that every step has a life-prolonging effect. So what's right now?

According to researchers from the University of Sydney in Australia and the University of Southern Denmark, there is a grain of truth in both statements. "Step counting is easy to understand and is widely used by the public to track activity levels thanks to the rise in popularity of fitness trackers and apps," said study author Emmanuel Stamatakis in a press release.

In addition to the optimal number of steps, there is a second factor that has a strong influence on the risk of death and illness: namely the walking speed. This is illustrated by the results of two studies that the scientists have published in JAMA Internal Medicine and JAMA Neurology.

The studies analyzed pedometer data from 78,500 Britons aged between 40 and 79. Stamakis and his colleagues obtained the values ​​from the UK Biobank, a large-scale biomedical database that is regularly expanded and supplemented.

The subjects were followed for two years and had a follow-up examination seven years later. Only people who had not had the disease for the first two years were included in the research team's final assessment.

Stamakis and his colleagues found that people who walked faster had a lower risk of dementia, heart disease and cancer. The overall risk of death also decreased with a higher number of steps per minute.

No, just the opposite! According to Stamakis and his team, the risk of premature death decreased by up to 11 percent for every 2,000 steps taken, up to about 10,000 steps per day. They observed something similar in relation to the risk of suffering heart disease or cancer.

In addition, the risk of dementia decreased by 25 percent from a number of steps of 3800 per day. With around 9,800 steps per day, the risk was even reduced by 50 percent.

The study took into account that people who walk more steps a day also tend to run faster. Nevertheless, it was found that even in subjects who took a high number of steps, the risk of death and illness decreased more sharply if they also walked at a high pace.

The researchers emphasize that their analyzes are observational studies. This means that they cannot prove a direct cause and effect, but they can prove strong connections. To this says Dr. Matthew Ahmadi, co-author of the study:

This number of steps is therefore the "optimal value" for promoting health - "and walking faster is associated with additional advantages".

By the way, your walking speed says something else about you:

‹ ›
Keywords:
KmpktGesundheitFitnesstraining
Your comment has been forwarded to the administrator for approval.×
Warning! Will constitute a criminal offense, illegal, threatening, offensive, insulting and swearing, derogatory, defamatory, vulgar, pornographic, indecent, personality rights, damaging or similar nature in the nature of all kinds of financial content, legal, criminal and administrative responsibility for the content of the sender member / members are belong.
Related News