Almost a third of Germans believe that the German national soccer team can reach the semi-finals of the World Cup in Qatar. 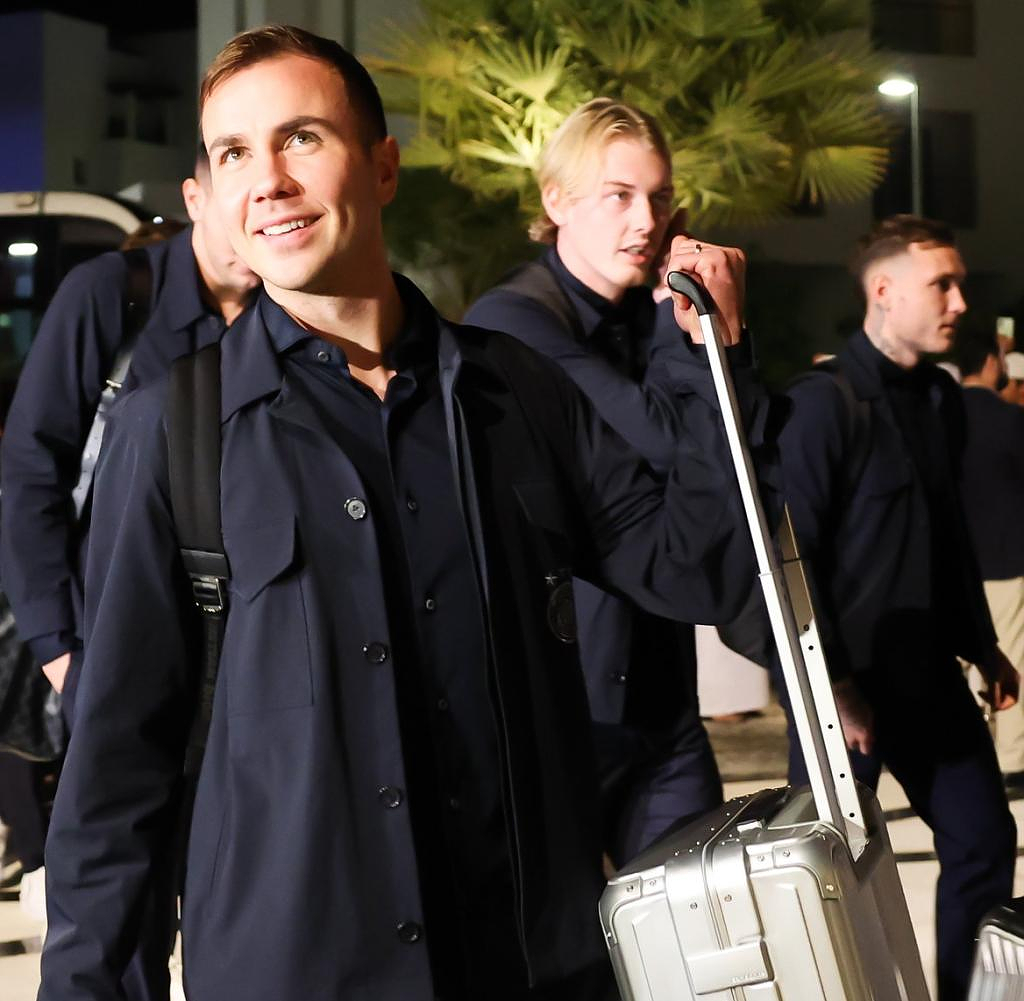 Almost a third of Germans believe that the German national soccer team can reach the semi-finals of the World Cup in Qatar. This is the result of a representative survey by the opinion research institute YouGov on behalf of the German Press Agency. However, 20 percent of those surveyed expect to be eliminated in the semi-finals. Only 7 percent believe in winning the title, 4 percent expect a defeat in the final on December 18th.

Four and a half years after the preliminary round at the 2018 World Cup in Russia, 6 percent believe that the DFB selection was eliminated again after the first three games. 11 percent expect to be eliminated in the round of 16, while 21 percent expect the quarter-finals to be the last stop. In the survey, 31 percent did not give any information about the German performance in the tournament from November 20th.

Slight favorite for the Germans is defending champion France, which 13 percent see as world champion again. Five-time champions Brazil (10 percent) and Spain (9 percent) follow. Respondents see England (7 percent) as strong as the German selection. 39 percent did not provide any information.

Before the 2018 World Cup – four years after winning the title in Brazil – almost a third of Germans believed in successfully defending the title. Just before the start of the tournament in Russia, only 2 percent expected to lose the preliminary round.

For Germany's record national soccer player Lothar Matthäus, the new world champion comes from South America. "If I had to choose a team and give a World Cup tip, I would choose Argentina," wrote the 61-year-old in his Sky column. Matthäus also has Brazilians and French on his bill for the upcoming tournament in Qatar. “But my feeling tends towards Argentina. They have great team spirit and a balanced, strong squad.”

The seven-time world footballer Lionel Messi is “currently in very good shape and is playing better than he has in a long time. Victory in the Copa America gave them an incredible boost and compared to the last World Cup, Leo Messi doesn't have to do everything alone, but has enough teammates who can decide games with their quality," wrote Matthäus.

Matthäus is also on the bill for the German national team. “Of course I wish and I very much hope that it will be Germany. I wish it for me, for all German fans and also for my friend Hansi Flick," said Matthäus. "It would be nice if the positive run of German football, as is currently the case in the Champions and Europa League, continues at the World Cup and we go home with the trophy. As always, we have a really good chance.”

‹ ›
Keywords:
Fußball WM 2022Katar
Your comment has been forwarded to the administrator for approval.×
Warning! Will constitute a criminal offense, illegal, threatening, offensive, insulting and swearing, derogatory, defamatory, vulgar, pornographic, indecent, personality rights, damaging or similar nature in the nature of all kinds of financial content, legal, criminal and administrative responsibility for the content of the sender member / members are belong.
Related News