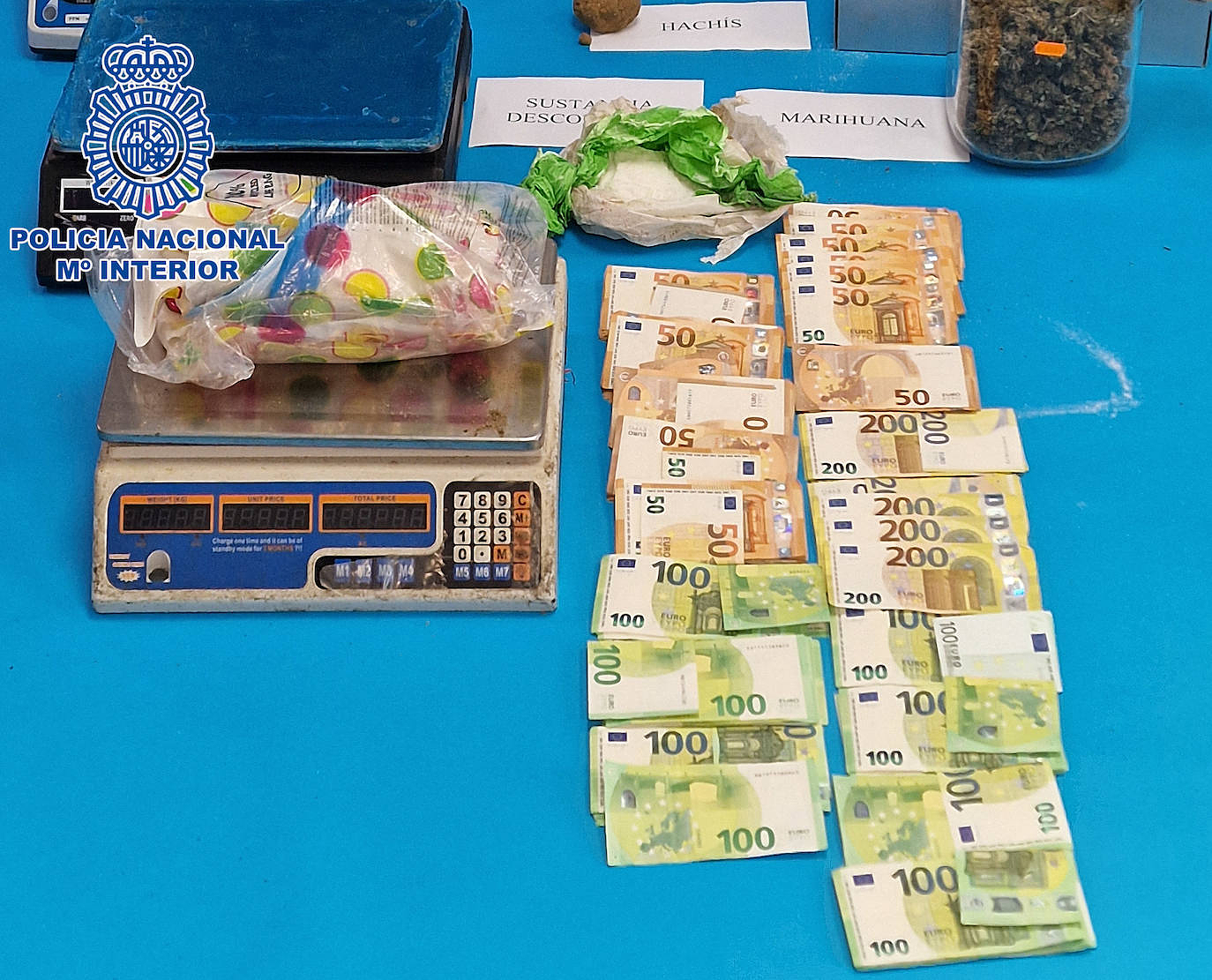 Four searches were conducted by the agents, one on Calle Cuesta Callejon, and two on Avenida del Mar. They found 343 marijuana plants, 20 kilos of cannabis buds and stings and 16,500 euros in cash.

One of the buildings that was searched was a "nursery" in which the already processed narcotic substances were stored. It was also used for its sale and purchase.

Four men and two women were taken into custody by the Judicial Authority. They are accused of crimes against electricity fraud and public health. Four of them have been placed in prison.

‹ ›
Keywords:
SeisDetenidosPlantasMarihuanaIncautadasAlmeria
Your comment has been forwarded to the administrator for approval.×
Warning! Will constitute a criminal offense, illegal, threatening, offensive, insulting and swearing, derogatory, defamatory, vulgar, pornographic, indecent, personality rights, damaging or similar nature in the nature of all kinds of financial content, legal, criminal and administrative responsibility for the content of the sender member / members are belong.
Related News