Almeria hosts the most municipalist Agenda 2030

Almeria's capital has been the center of the discussion on sustainable development of the Spanish Federation of Municipalities and Provinces in the Meeting of the Network of Local Entities to the 2030 Agenda, which was held at the Apolo Theatre by the entity and the Almeria City Council. 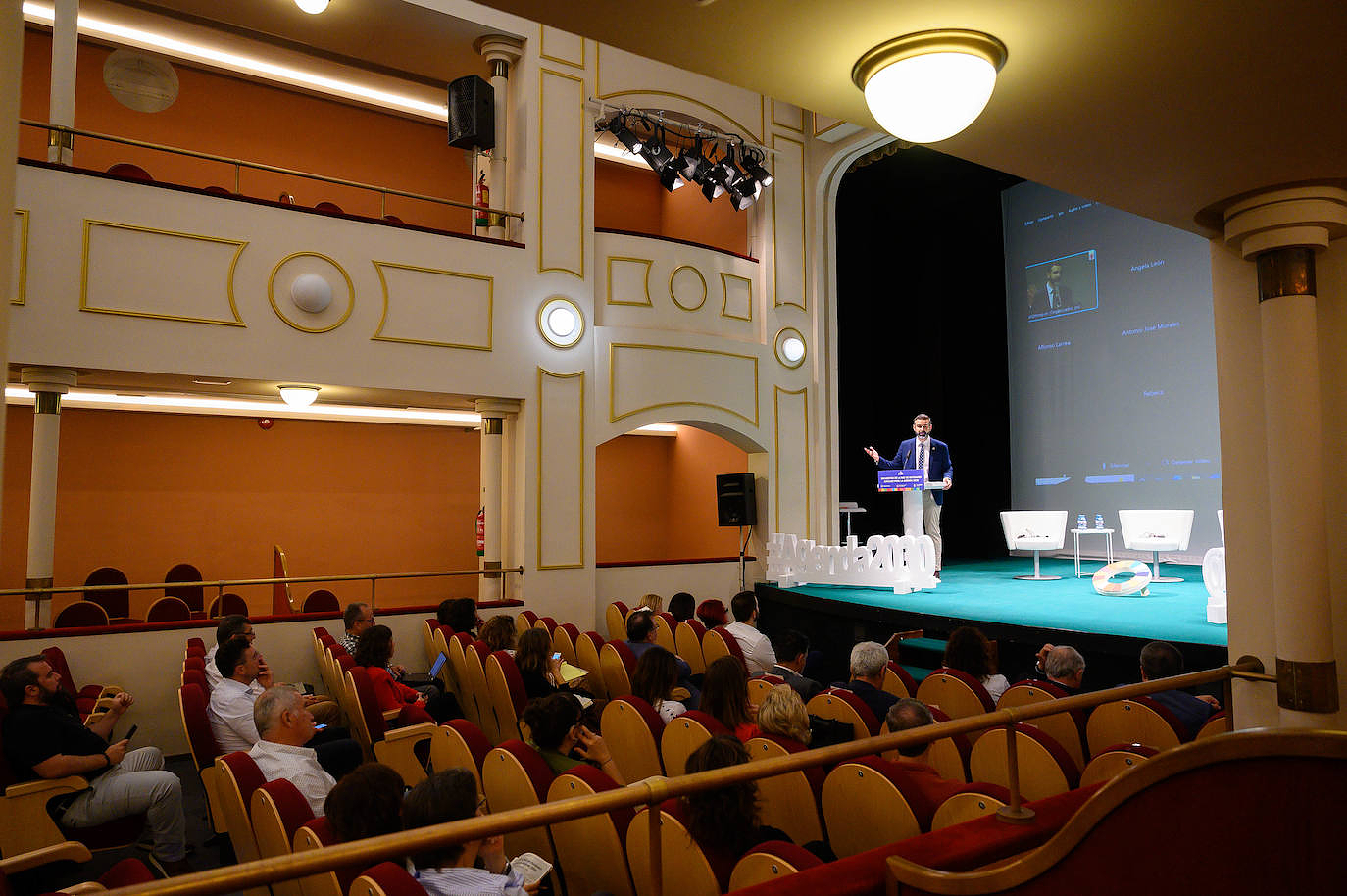 Almeria's capital has been the center of the discussion on sustainable development of the Spanish Federation of Municipalities and Provinces in the Meeting of the Network of Local Entities to the 2030 Agenda, which was held at the Apolo Theatre by the entity and the Almeria City Council. Ramon Fernandez-Pacheco was the mayor of Almeria. He defended municipalism's role in the achievement of the European Plan's objectives. Almeria has been working on this challenge for years.

The city has been hard at work for many years to reach the goals set forth in the Agenda. Yesterday morning, Fernandez-Pacheco spoke at the Apolo Theater. He said that they have done it through strategic planning, collaboration with other institutions or administrations, and in the form of lines of work.

He spoke in these same veins about projects being promoted at the municipal levels for a more inclusive, innovative, and sustainable Almeria. These include Camina and Plan Botania and Smart Mobility.

Luis Salaya is the president of the FEMP SDG Agenda 2030 Commission. He highlighted the importance and necessity of the SDGs in achieving common goals. They provide us with many tasks and challenges to city councils. It is difficult because they imply different ways of approaching situations and work, and it makes it more complicated," he said, while noting that they contribute something positive such as "a common language for town councils or institutions>>".

The mayor of Caceres stated that there is still a lot of pressure on the joint journey to achieve the 2030 Agenda's objectives. He acknowledged that Almeria is on the right track to comply with the SDGs and said that Almeria had made progress in meeting important decarbonization challenges. We cannot make other policies work if we don't manage to decarbonise and reduce the impact of climate change. "Reviewed the President of the Commission. We will not be able advance in equality goals, nor reduce poverty, or that education reaches all,

Salaya stated that he was gaining space for bicycles and pedestrians in his speech. He then demanded "better communication for Almeria." There is a lot to do, and a lot more territory. And there are many cities that have very interesting projects beyond the capital. He concluded that we must win the non-radio communications which allow us to find common spaces, without having to go through the middle of the country.

‹ ›
Keywords:
AlmeriaAnfitrionaCitaAgenda2030Municipalista
Your comment has been forwarded to the administrator for approval.×
Warning! Will constitute a criminal offense, illegal, threatening, offensive, insulting and swearing, derogatory, defamatory, vulgar, pornographic, indecent, personality rights, damaging or similar nature in the nature of all kinds of financial content, legal, criminal and administrative responsibility for the content of the sender member / members are belong.
Related News