A government official said on Tuesday that four monks at a small temple in rural Bung Sam Phan district have tested positive for the synthetic drug. 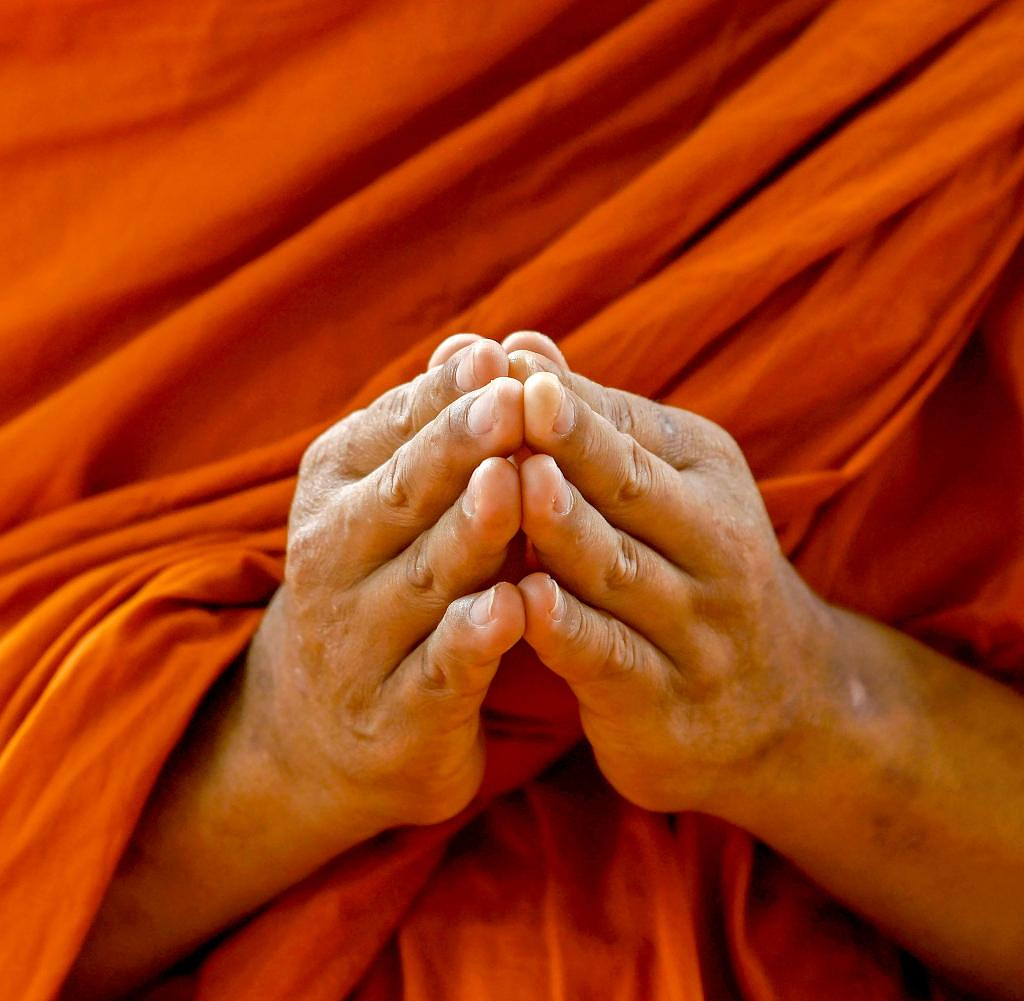 A government official said on Tuesday that four monks at a small temple in rural Bung Sam Phan district have tested positive for the synthetic drug. As a result, the monks were excluded from the monastic community and sent to a clinic for drug withdrawal.

According to the Bangkok Post, the police raided drugs in cooperation with the health authorities in Phetchabun province on Monday. The suspects were subjected to a urine test.

The residents are therefore worried that they will no longer be able to fulfill their religious duties, such as providing the monks with food. It was also reported that ten animals (dogs and cats) also lived at the site and needed to be cared for. The district officials asked for help from the Bung Sam Phan district monastery head, who promised to second some monks to the temple.

Thailand is considered a transit country for the illegal trade in methamphetamine. According to the United Nations Office on Drugs and Crime (UNODC), the drug is manufactured in Myanmar's troubled Shan state and then smuggled into Thailand via Laos.

In Thailand, a meth pill can be bought on the street for less than 20 baht (0.54 euros). In recent years, authorities in various South Asian countries have repeatedly seized record amounts of methamphetamine.

You can read here how drugs can come into circulation in an unusual way:

‹ ›
Keywords:
DrogenrazzienDrogenThailandKmpktMensch (kmpkt)Buddhistische MitarbeiterBuddhismus
Your comment has been forwarded to the administrator for approval.×
Warning! Will constitute a criminal offense, illegal, threatening, offensive, insulting and swearing, derogatory, defamatory, vulgar, pornographic, indecent, personality rights, damaging or similar nature in the nature of all kinds of financial content, legal, criminal and administrative responsibility for the content of the sender member / members are belong.
Related News