Hollywood star Alec Baldwin has reached an out-of-court settlement with the family of camerawoman Halyna Hutchins, who was shot dead while filming. 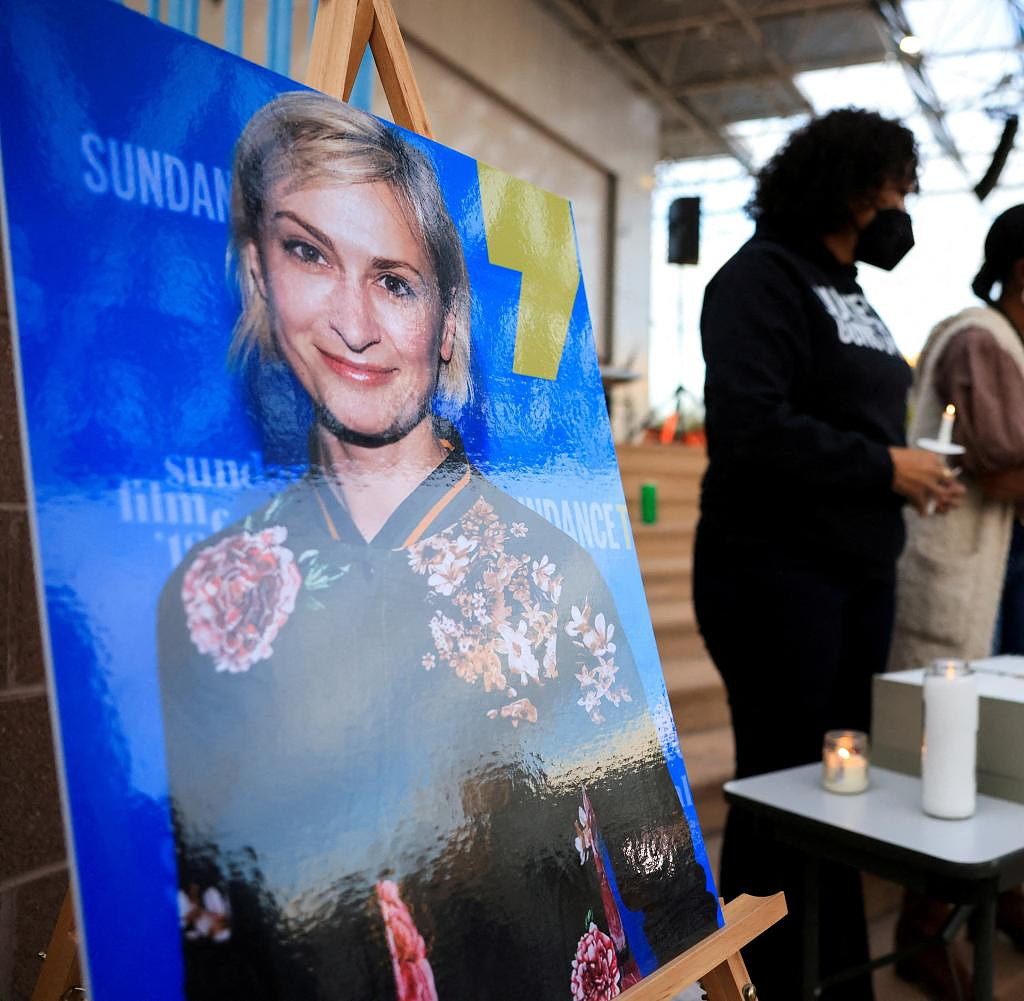 Hollywood star Alec Baldwin has reached an out-of-court settlement with the family of camerawoman Halyna Hutchins, who was shot dead while filming. Almost a year after the incident, Baldwin took to Instagram on Wednesday to announce the settlement of a civil lawsuit against him and others involved in the production of the western Rust.

"During this difficult process, everyone had a desire to do what was best for Halyna's son," Baldwin said in a statement. They are grateful to everyone who has contributed to the resolution of this "tragic and painful" situation.

Hutchins' widower announced through his attorney that he had dropped the lawsuit. A court has yet to formally approve the agreement. "We all believe Halyna's death was a horrible accident," wrote Matthew Hutchins. He has no interest in blaming Baldwin and the film producers. Instead, they wanted to pay tribute to the cinematographer's recent work.

The widower announced that production of Rust, which was suspended after the fatal incident, will resume next January. He is now involved as an executive producer.

Chief camerawoman Hutchins (42) was fatally injured while filming the western at a film ranch in Santa Fe (New Mexico) on October 21, 2021. Baldwin, who served as lead actor and producer on the film, was holding a gun in rehearsal for a scene when a shot went off.

Hutchins left behind a husband and a son. The family filed a lawsuit against Baldwin and other contributors in February, alleging gross negligence. Further details of the agreement that has now been negotiated, such as financial compensation, were not announced on Wednesday.

Director Joel Souza, who was hit in the shoulder by the projectile in the incident, will continue filming. He wanted to honor the camerawoman's legacy and make her proud, Souza said in a statement, according to CNN.

Investigations revealed that the Colt on set had a real bullet stuck in it. Baldwin had always denied responsibility for the fatal accident in interviews. The police investigations are still ongoing. Those targeted included employees who handled the guns, including a young gunsmith and an assistant director who had handed the gun to Baldwin.

The prosecutor in New Mexico could still bring charges in this case, such as negligent homicide. The agreement of the parties in the civil proceedings has no influence on the ongoing investigations of the public prosecutor's office, said a spokeswoman for the authority on Wednesday. If the facts and evidence point to a criminal offense, then an indictment could follow. "Nobody is above the law," spokeswoman Heather Brewer said.

‹ ›
Keywords:
TexttospeechNewsteamBaldwinAlecHollywoodKinoPolizeiStaatsanwaltschaftWesterns RustSanta Fe CountyAlec BaldwinHalyna HutchinsHeather BrewerKamerafrauNew MexicoSanta FeKrimiInstagramUSA
Your comment has been forwarded to the administrator for approval.×
Warning! Will constitute a criminal offense, illegal, threatening, offensive, insulting and swearing, derogatory, defamatory, vulgar, pornographic, indecent, personality rights, damaging or similar nature in the nature of all kinds of financial content, legal, criminal and administrative responsibility for the content of the sender member / members are belong.
Related News