Albox is the new home of the Lidl brand.

Lidl has opened nine new stores in Spain during November, as it continues to grow its Spanish network. 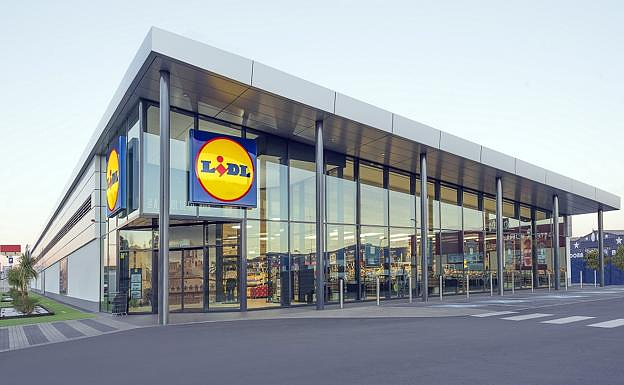 Lidl has opened nine new stores in Spain during November, as it continues to grow its Spanish network. Lidl strengthened its presence in Andalusia by opening a new store in Albox. This store replaces the previous one in the area and offers more efficient facilities. The store, located at Avenida 28 de Febrero has approximately 1,500m2 of sales space and approximately 115 parking spaces. It is open Monday to Saturday from 9 a.m. until 9:30 p.m. These are just a few of the 37 stores that have opened this year.

Lidl reported that the chain has already invested 47 million euros into the nine projects. It continues to pursue its strategy with the goal of making its product more accessible to Spanish customers every day. These openings are part the Lidl expansion plan for 2021-2024, in which it plans to invest more that 1,500 million euros to create 150 stores and four logistic platforms.

‹ ›
Keywords:
CadenaLidlInauguraNuevoEstablecimientoComercialAlbox
Your comment has been forwarded to the administrator for approval.×
Warning! Will constitute a criminal offense, illegal, threatening, offensive, insulting and swearing, derogatory, defamatory, vulgar, pornographic, indecent, personality rights, damaging or similar nature in the nature of all kinds of financial content, legal, criminal and administrative responsibility for the content of the sender member / members are belong.
Related News