Albolote woman who was affected by smoke inhalation from a house fire.

According to Emergencies 112 Andalusia (a service of the Ministry of the Presidency and Public Administration and Interior of the Board), a woman was affected by smoke inhalation from a house fire that occurred in Albolote, Granade (Granada). 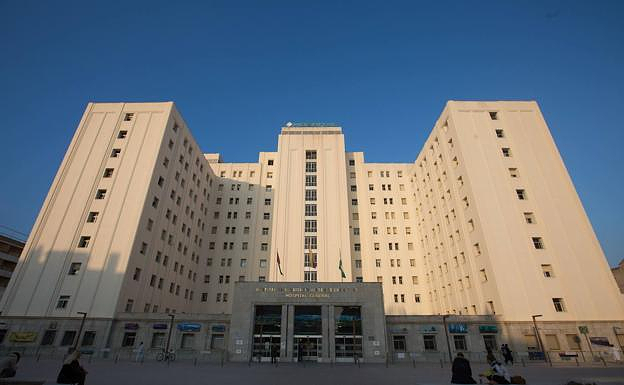 According to Emergencies 112 Andalusia (a service of the Ministry of the Presidency and Public Administration and Interior of the Board), a woman was affected by smoke inhalation from a house fire that occurred in Albolote, Granade (Granada).

Minutes after 5:30 p.m., a neighbor called the coordination center to alert them that there was a fire in the upper floors of a house on Menendez Pidal Street. His tenant might require medical attention. The site was visited by members of the Granada Fire Department and the Civil Guard as well as the Local Police and 061 Health Emergency Center.

After being poisoned by smoke, the owner of the house, a female, was evacuated to the Virgen De las Nieves hospital in Granada capital.

According to police sources, the fire was started by a short circuit at the top of the house. Some works are currently underway.

‹ ›
Keywords:
MujerAfectadaInhalacionHumoIncendioViviendaAlbolote
Your comment has been forwarded to the administrator for approval.×
Warning! Will constitute a criminal offense, illegal, threatening, offensive, insulting and swearing, derogatory, defamatory, vulgar, pornographic, indecent, personality rights, damaging or similar nature in the nature of all kinds of financial content, legal, criminal and administrative responsibility for the content of the sender member / members are belong.
Related News