The administration had called on Tuesday the companies to reduce their flight program in mainland France and overseas by 50% following this social movement, at the call of the main union of air traffic controllers which is demanding wage increases and hirings. 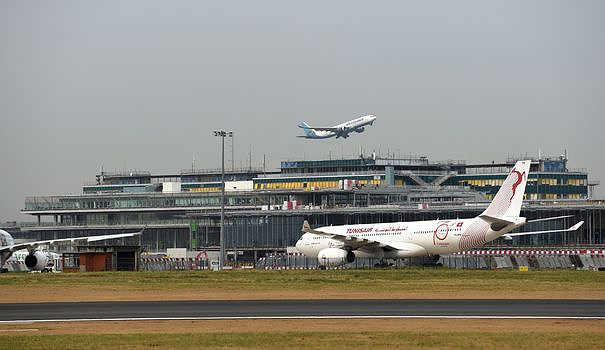 The administration had called on Tuesday the companies to reduce their flight program in mainland France and overseas by 50% following this social movement, at the call of the main union of air traffic controllers which is demanding wage increases and hirings.

According to the first information communicated by the companies, "about 1,000 flights (will) be canceled", declared a spokesperson for the DGAC, specifying that these were aircraft movements departing from or arriving on French territory.

Despite the establishment of a minimum service, "flight cancellations and significant delays are to be expected throughout the territory", had already warned the DGAC on Tuesday, inviting "passengers who can to postpone their trip. and to inquire with their airline to find out the status of their flight.