An aircraft bomb from the Second World War was found during exploratory work in Hamburg's Wilhelmsburg district on Tuesday. 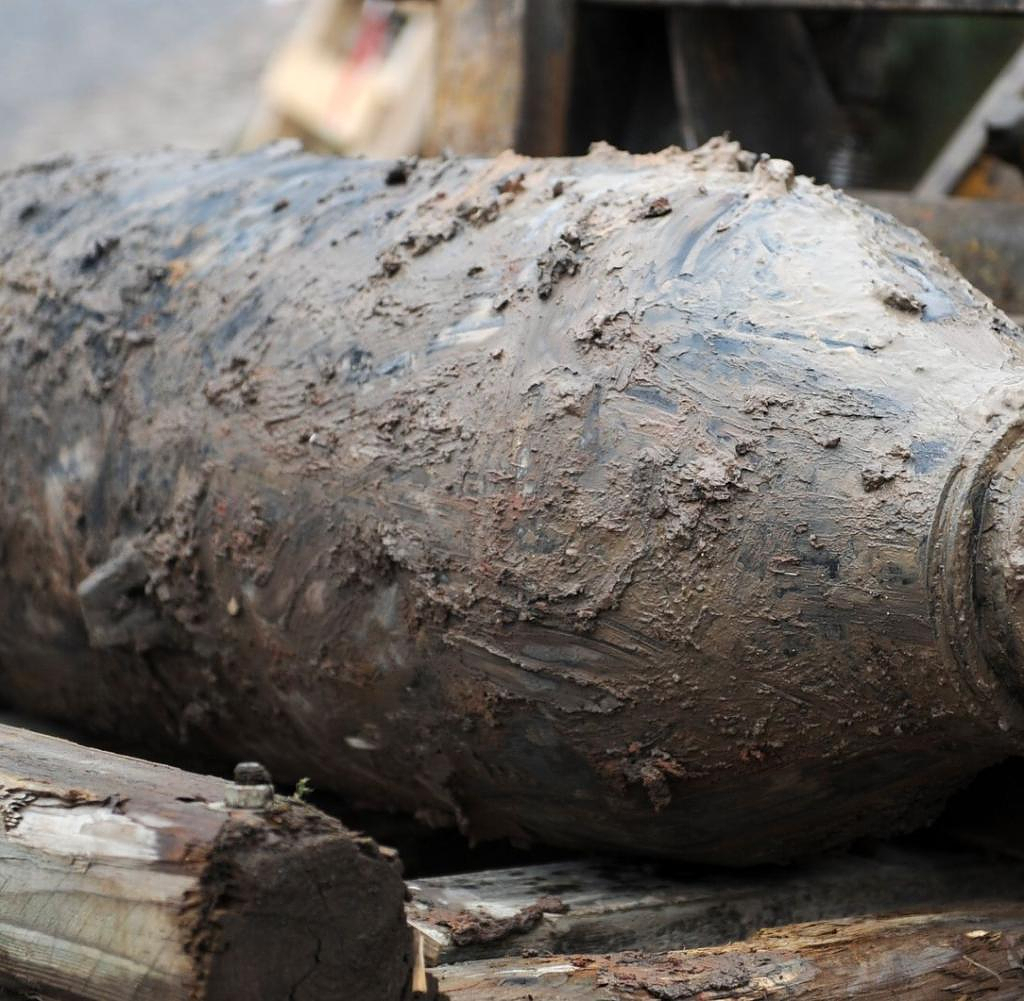 An aircraft bomb from the Second World War was found during exploratory work in Hamburg's Wilhelmsburg district on Tuesday.

The fire brigade announced on Twitter that it was a 500 kg bomb of American design with a rear-impact fuse. A spokesman added that it should be defused later in the day.

‹ ›
Keywords:
BombenII. Weltkrieg (1939)HamburgTexttospeechWilhelmsburgTwitterÖPNV (Öffentlicher Personennahverkehr)FliegerbombeSondierungsarbeitenHeckaufschlagzünderStadteilStraßenverkehrWeltkriegFeuerwehrMusik
Your comment has been forwarded to the administrator for approval.×
Warning! Will constitute a criminal offense, illegal, threatening, offensive, insulting and swearing, derogatory, defamatory, vulgar, pornographic, indecent, personality rights, damaging or similar nature in the nature of all kinds of financial content, legal, criminal and administrative responsibility for the content of the sender member / members are belong.
Related News