Against the shortage of doctors, a report encourages their retention "beyond 65 years"

The end of the numerus clausus at the entrance to medical schools has not solved the problem. 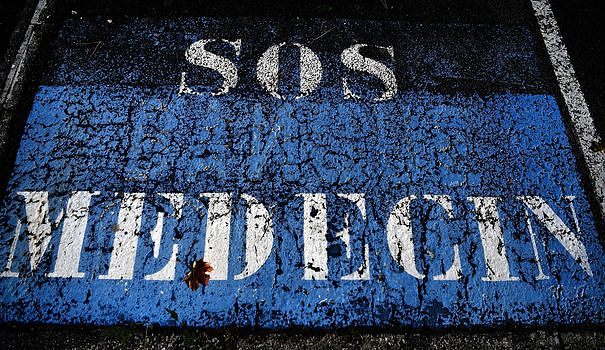 The end of the numerus clausus at the entrance to medical schools has not solved the problem. And for good reason: the latest projections from the Ministry of Health, last year, announced a demographic "trough" in the profession, at least until 2030.

Since young graduates will not be enough, all eyes turn to their elders. "To cross the threshold of the next ten years, while waiting for the increase in training capacities to produce its effects, doctors must be kept in activity as much as possible", estimates the HCAAM in its draft report on "the organization of local care".

This is even more true "in areas in difficulty", where "keeping doctors in activity beyond the age of 65 is a major issue", which "supposes creating favorable conditions" to encourage them to delay their departure. in retirement, or to resume an exercise in accumulation employment-retirement.

Even if it means offering them "lighter formulas": no participation in on-call duty in the evenings and weekends, chosen schedules, a salaried position relieved of the "management expenses" of the firm...

On the other hand, the HCAAM does not recommend "limiting the installation" of doctors to better distribute them over the territory, doubting that this constraint "is likely, on its own, to bring (them) to the least attractive territories " .

Rather, he suggests "optimizing the medical time available" and advocates "the sharing of activities", in particular with nurses, to achieve a target of 1,300 patients followed per doctor, compared to around 1,050 today.