"The objective is that, in each gendarmerie brigade, there are gendarmes trained in ecological attacks. 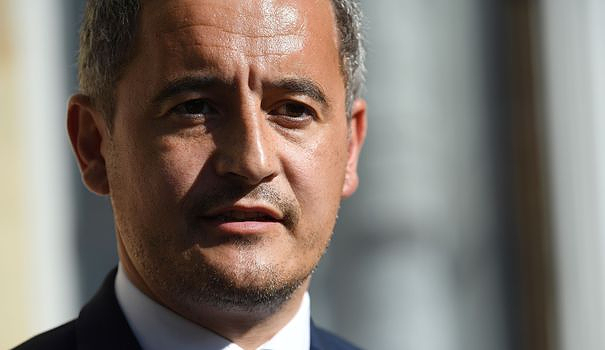 "The objective is that, in each gendarmerie brigade, there are gendarmes trained in ecological attacks. It will be a revolution", assures the Minister of the Interior to the JDD.

This summer, "there were between 80 and 120 fires per day in our country" and "to date we have carried out 26 arrests of suspected arsonists", underlines Gérald Darmanin.

With these new positions, the objective is to "massively strengthen the means of the Central Office for the fight against damage to the environment (Oclaesp)", he adds.

This office, created in 2004 and headed by a general of the gendarmerie, was notably co-seized in July to investigate the great fire of Landiras in Gironde.

Its investigators also have the task of fighting against a multitude of trafficking (medicines, waste, protected species, etc.) but also against doping in sport, physical pollution, food scandals or bioterrorism.

Based in the Paris region, Oclaesp's workforce has grown with the creation of nine regional branches since 2020: Bordeaux, Guyana, Lyon, Marseille, Rennes, La Réunion, Papeete and Valenciennes.