The federal government has become entangled in the gas crisis. 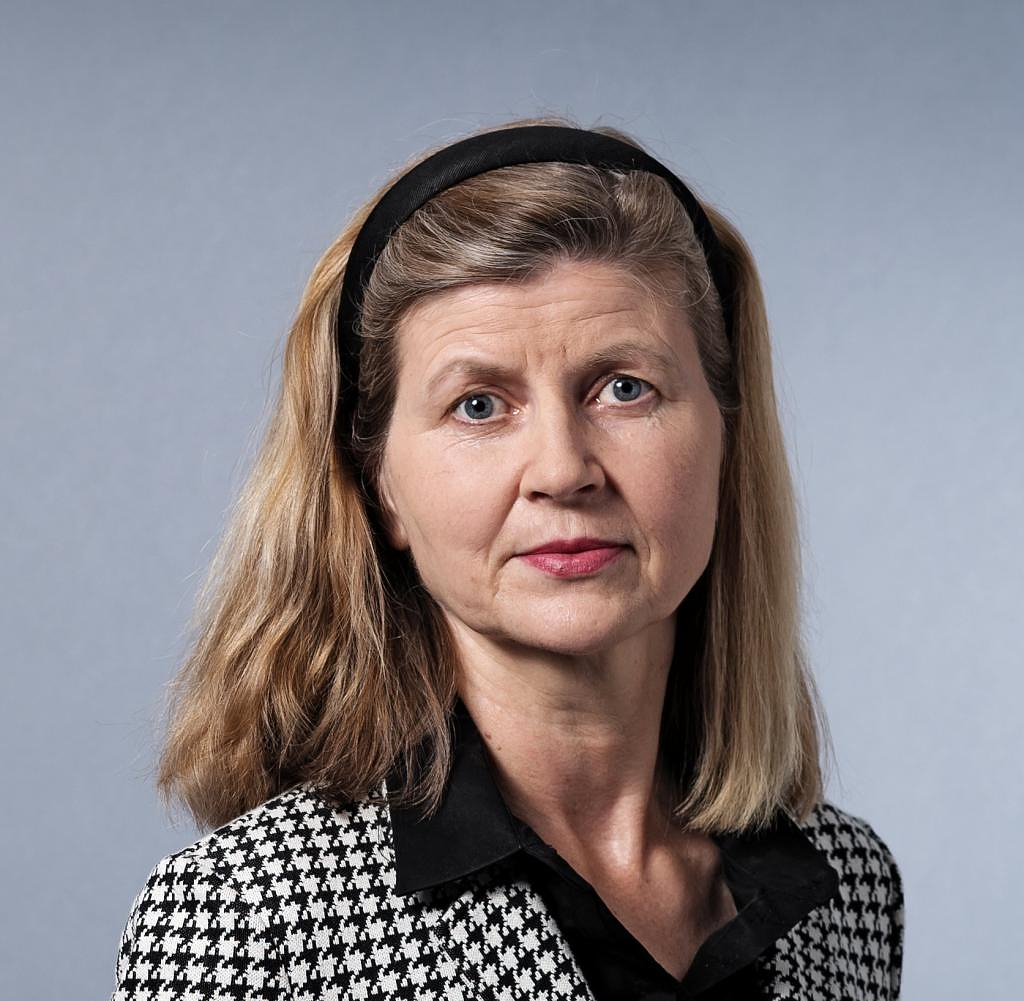 The federal government has become entangled in the gas crisis. The struggling energy supply company Uniper and the former German Gazprom subsidiary were rightly saved from bankruptcy with state aid. Because a collapse of these companies, which are systemically important for the German energy market and are struggling with the lack of deliveries to Russia, would have unforeseeable consequences for citizens and companies.

But instead of financing the rescue cleanly from the federal budget, the SPD, Greens and FDP are pushing the costs onto customers through a gas surcharge. The surcharge goes to the gas suppliers. However, because by no means only companies at risk of bankruptcy can claim the levy, but also some lavishly earning multinationals, deadweight effects threaten to drive up the costs – and thus also the levy.

Chancellor Olaf Scholz has now announced the next special regulation so that the price bludgeon does not hit consumers so hard: Value added tax on gas will be reduced from 19 to the reduced rate of seven percent. A worsening improvement that does not heal the construction error of the gas allocation, but creates new problems.

Because there is a risk of an acute supply gap in winter, everything should be done to promote savings in gas consumption. The higher the price, the more responsive the demand. But with the tax cut, this control mechanism is now being weakened, although the gas shortage continues.

In addition, the reduced VAT has a distributional effect that is inappropriate in the crisis. A villa owner, for example, benefits more than a tenant from a small apartment due to their greater consumption.

As with the tank discount or the 9-euro ticket, the government prefers to make the largest possible groups happy instead of concentrating aid on those who cannot cope with the price shock on their own. Politicians must help the poor and sections of the middle class – and make it clear to everyone else that they must shoulder the burden alone.

‹ ›
Keywords:
TexttospeechSiemsGerstenbergerDorotheaGasKriegMehrwertsteuerRusslandUkraineKrieg (24.2.2022)GrüneImmobilienBundesregierungVerschlimmbesserung
Your comment has been forwarded to the administrator for approval.×
Warning! Will constitute a criminal offense, illegal, threatening, offensive, insulting and swearing, derogatory, defamatory, vulgar, pornographic, indecent, personality rights, damaging or similar nature in the nature of all kinds of financial content, legal, criminal and administrative responsibility for the content of the sender member / members are belong.
Related News