After this murder, Stalin is said to have wept

It was a triumph that one gladly renounces: During the XVII. 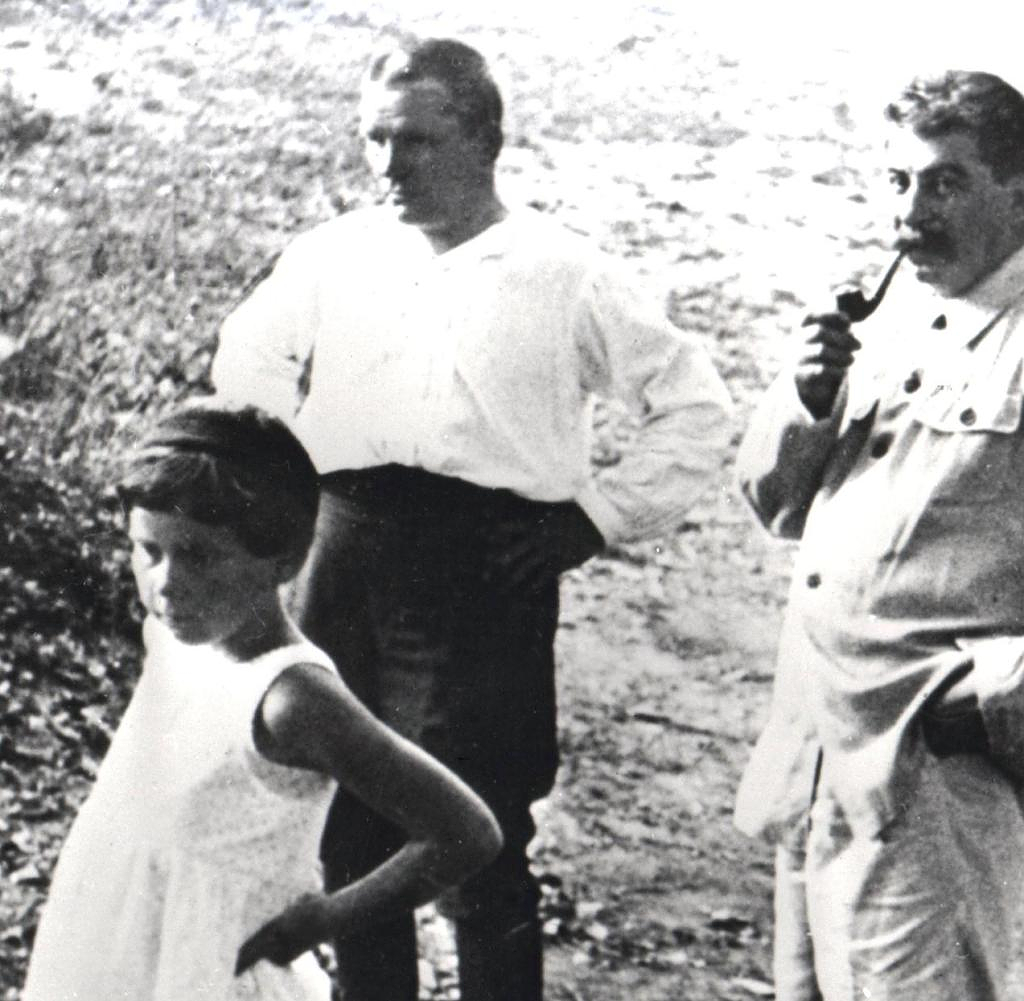 It was a triumph that one gladly renounces: During the XVII. At the CPSU Party Congress in January/February 1934, General Secretary Joseph Stalin is said to have received 270 dissenting votes, while his drinking companion and Leningrad party leader Sergei Kirov (1886 to 1934) received only three. He knew what his friend thought of rivals within the party and immediately confessed that some high-ranking comrades had asked him whether he was available to succeed Stalin. But that didn't make things any better, as the incident seemed to prove to the Kremlin ruler who the sympathy of the delegates, who had previously hailed him as a "great genius", really meant.

The fact that Kirov was assassinated on December 1, 1934 was long considered a typical acknowledgment from Stalin. Especially since the party newspaper “Pravda” only four days later announced a three-point decree dated December 1: It urged the law enforcement authorities to hurry up in “acts of terrorism”, authorized the judiciary to issue quick death sentences without the possibility of revision and demanded that the NKVD secret service carry out executions "immediately". Apparently, the decree had already been prepared when Stalin and other high-ranking officials arrived in Leningrad (St. Petersburg) on ​​December 2 on the special train to investigate the matter.

One has the assassination of Kirov with the Berlin Reichstag fire of 27./28. February 1933 compared. Both processes were used to order extensive pursuits of opponents: Hitler reacted with the Reichstag Fire Decree, Stalin with his decree. And both affairs still provoke heated debates about whether, and if so how, the dictators were involved. When it came to Stalin, everyone was in agreement for a long time: the chain of evidence that led from Kirov's acclaimed appearance at the party congress to his violent death seemed too dense.

Even the December 1 attack resembled a staging: at around 4:30 p.m., Kirov entered his official residence in Leningrad's Smolny, a former school for older girls. Since his bodyguard was detained by intelligence officials from Moscow, he went alone to his office on the third floor. There a young man met him, who dodged, but then followed him. He pulled a revolver from his pocket and shot Kirov in the back of the head from a meter away.

Stalin knew the assassin. 30-year-old Leonid Nikolayev was considered a troublemaker and schemer, disappointed in life. After various subordinate functions in the Communist Party, he had last been an instructor at the Institute for Party History in Leningrad, but had lost this post at the beginning of 1934. He then complained to Kirov and Stalin in letters of his suffering.

During interrogations, it emerged that employees of the NKVD secret service had stopped Nikolayev in October with a revolver and a map in their pockets in front of Kirov's house, but had let him go. Kirov's bodyguard, who could have shed light on the matter, was killed instantly in an accident. The NKVD car is said to have grazed the wall of a house, but still reached its destination. The driver survived Stalin and testified under Nikita Khrushchev that a secret service agent had grabbed his steering wheel. The man and another guard did not survive the investigation.

Stalin had set the pace for them. The aim was to prove "that a well-organized counter-revolutionary terrorist gang is up to mischief in Leningrad". Immediately, the People's Commissar for Internal Affairs Genrikh Yagoda and the rising Commissar for Special Affairs Nikolai Yezhov provided links between the assassin and disgraced party leaders such as Trotsky, Zinoviev or Kamenev. Nikolayev also soon made the desired statement: "I was supposed to portray the murder of Kirov as an act of an individual in order to hide the involvement of the Zinoviev group in it."

When Khrushchev 1956 with his secret speech before the XX. When the party congress opened "de-Stalinization", he needed little persuasion to pin this villain piece on the dictator who died in 1953. Since then, Stalin's authorship has been considered a fact. However, after the opening of the Soviet archives, no evidence whatsoever was found for this interpretation, summarizes the historian Manfred Hildermeier in his "History of the Soviet Union". In contrast, the Stalin biographer Simon Sebag Montefiore ascribes at least a "tinge of complicity" to the Secretary General in the death of Kirov. The probative value of Russian files is limited, the thaw of the 1990s was brief, in which a reasonably free research was possible.

At least one argument against a plan from the Kremlin is that Kirov was a close follower of Stalin to the end. Born in 1886, at the age of 19 he decided to become a professional revolutionary. After the October Revolution, he built up Soviet power in the Caucasus, became party leader in Leningrad in 1926 and supported Stalin in the fight against his inner-party rivals Zinoviev and Kamenev. From 1930 Kirov belonged to the Politburo, the innermost power circle of the CPSU. Both men were also private friends, drank a lot and went on vacation together. When the news of Kirov's assassination was brought to Stalin, tears flowed. It was the only time her father cried in front of others, Stalin's daughter Svetlana recalled.

“Something qualitatively new began with the murder of Kirov,” writes Hildermeier. From then on, opponents within the party were no longer 'only' disempowered, expelled from the party, banned or (like Trotsky) deported from the country; now the same thing happened to them as to the 'counter-revolutionaries' of yore: they were put in prisons and labor camps, where the great majority of them perished miserably, or they were liquidated straight away."

The fates of Zinoviev and Kamenev provide harrowing examples. First, they had to accept "moral responsibility" for Kirov's murder in a secret trial. In the subsequent show trial in 1936 they were sentenced to death. At least 1.5 million people were shot or otherwise killed with them, including tens of thousands of Red Army functionaries and high-ranking officers. Many more fell victim to deportation and camp imprisonment. Some authors speak of several million dead.

‹ ›
Keywords:
KirowSergeijStalinismusStalinJosefStalins Terror
Your comment has been forwarded to the administrator for approval.×
Warning! Will constitute a criminal offense, illegal, threatening, offensive, insulting and swearing, derogatory, defamatory, vulgar, pornographic, indecent, personality rights, damaging or similar nature in the nature of all kinds of financial content, legal, criminal and administrative responsibility for the content of the sender member / members are belong.
Related News