Tenderness, love, the feeling of belonging: All of this was gone for Gabriele Pochhammer in one fell swoop when her husband died of a heart attack in 2018. 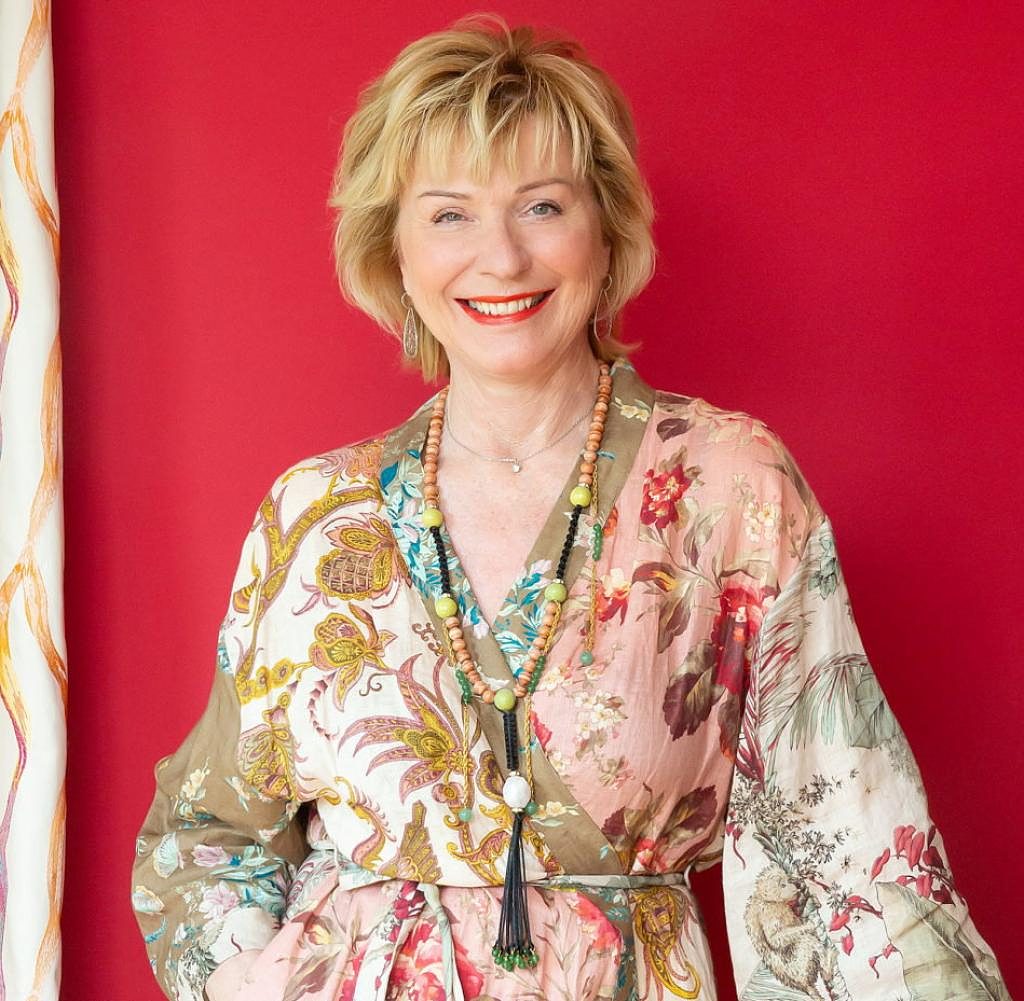 Tenderness, love, the feeling of belonging: All of this was gone for Gabriele Pochhammer in one fell swoop when her husband died of a heart attack in 2018. "I felt very lonely afterwards," says the 62-year-old from Hamburg.

In her opinion, the search for a new partner was reduced too much to online dating portals, which she simply didn't like. So she decided to go by the name of Hammer

The need is huge, says Pochhammer. Especially among people over 50. "It's getting harder to meet new people. You used to sit in the hotel bar and meet people there. It's not that easy anymore," believes the founder.

Around 200 singles want to be included in Pochhammer's file, mostly women. The entrepreneur cannot currently look after all of them because she wants to take enough time for individual ones.

"For some, digital dating agencies are simply not an option because they feel uncomfortable with it," explains the founder. Self-employed people also don't want to share their private lives with the public and want to be recognized by customers, she says.

"I've never tried online dating either, because it's just not my thing. Maybe that is also a question of generations.”

At the age of 39, Pochhammer moved abroad for twelve years, including to the Emirates, where she worked as a travel agent, and to Africa, where she worked in accommodation "among elephants and rhinos". During this time she met her husband in Cape Town. In 2010, the couple returned to Hamburg together, moved in together and said yes.

Then in 2018 the stroke of fate. After two long years of mourning, the then 60-year-old decided to switch from travel to dating agency because she felt the topic of dating had shifted too much to the digital space. "The best way to bring about a partnership or friendship is analogously, that is, when you meet," she believes.

Organizing such meetings between two singles - that has been Pochhammer's job since the start of the business at the end of 2021. According to what criteria does it proceed without computer-generated algorithms? “Most of all, I listen to my feelings,” she says.

Accordingly, she prepares an exposé with pictures and data such as hobbies and interests for each of her customers. She also meets with everyone personally beforehand. "It's easy to talk to," she says. Each conversation lasts around one and a half hours and takes place in a co-working space in Hamburg.

"I don't meet my clients in the restaurant or at the bar. I find that dubious and you have an audience," says the founder. The pairing takes place after the introductory meeting. Pochhammer then sits down in her Hamburg office and thinks about who might suit whom and introduces them to each other.

She currently looks after between 50 and 60 people. She has already produced a few pairs, she reports proudly. "The biggest sticking point is currently the men," she says. There are too few of them in their file.

However, they are important, because with an oversupply of women and only a few men, it becomes difficult with the dating agency - and also with the 200, mostly female clients on the waiting list. In order to also recruit men, the founder now wants to open up to the digital age and is planning campaigns via social media.

Otherwise, communication with Pochhammer is almost exclusively over the phone and via email. Just as people in the second half of their lives who have little to do with technology would often want it too. At least that's what the entrepreneur believes. Pochhammer therefore completely dispenses with its own platform, such as Elitepartner or Parship.

According to the founder, users pay a low four-digit price for an annual subscription. This includes not only the mediation, but also personal phone calls in which Pochhammer gives tips for the preparation and follow-up of first dates. She also offers to organize short trips if necessary.

It is currently not covering its costs. So far, Pochhammer has financed the business with a sum in the low six-digit range exclusively from her own funds, with the help of two assistants.

She wants to do without investor money completely, as she says. "I would like to run the dating agency alone." She also resists hiring more employees because she is "the heart" of the company. "Hammer

"I'll always be the one to lead the conversations. This is my passion. I never want to give that out of hand.”

‹ ›
Keywords:
GründerszeneStartupsOnlineDatingDatingPartnersucheTexttospeechGabriele PochhammerGabriele PochheimerHamburgApple PodcastSex
Your comment has been forwarded to the administrator for approval.×
Warning! Will constitute a criminal offense, illegal, threatening, offensive, insulting and swearing, derogatory, defamatory, vulgar, pornographic, indecent, personality rights, damaging or similar nature in the nature of all kinds of financial content, legal, criminal and administrative responsibility for the content of the sender member / members are belong.
Related News