After Patrick Lyoya shooting, mourners will gather for funeral

Friday's funeral will be attended by mourners for Patrick Lyoya. He was a Black man who was shot in the back of the head following a struggle with a white officer in Michigan. 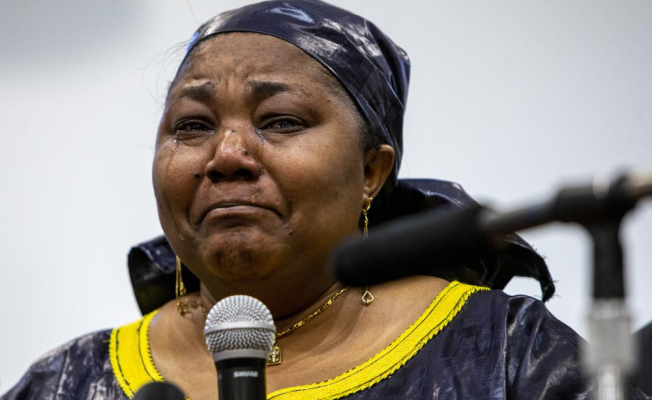 The Rev. Al Sharpton will give the eulogy. Ben Crump, their lawyer, will also speak at the Renaissance Church of God in Christ in Grand Rapids.

Lyoya, a native of Democratic Republic of Congo, was unarmed and lying face down when he was gunned down April 4. The name of the officer has not yet been released. He was standing on top and can be heard asking him to take off his Taser.

An officer was heard earlier saying that Lyoya's license plate did not match her car. Lyoya, a father of two aged 26 years, refused to get back in the car as ordered. A short foot chase followed before the fatal struggle.

The shooting has sparked protests. For consideration of any charges, the agency will send its findings to Chris Becker, Kent County prosecutor. He advised the public not to expect a speedy decision.

The Lyoya family's attorneys have stated that they believe the video captured by police proves Lyoya was resisting the officer and not fighting him. His parents called the shooting an "execution".