After many postponements – test flight for NASA moon mission started

After months of postponements, the crisis-plagued Nasa moon mission "Artemis 1" set off on a first test launch on Wednesday. 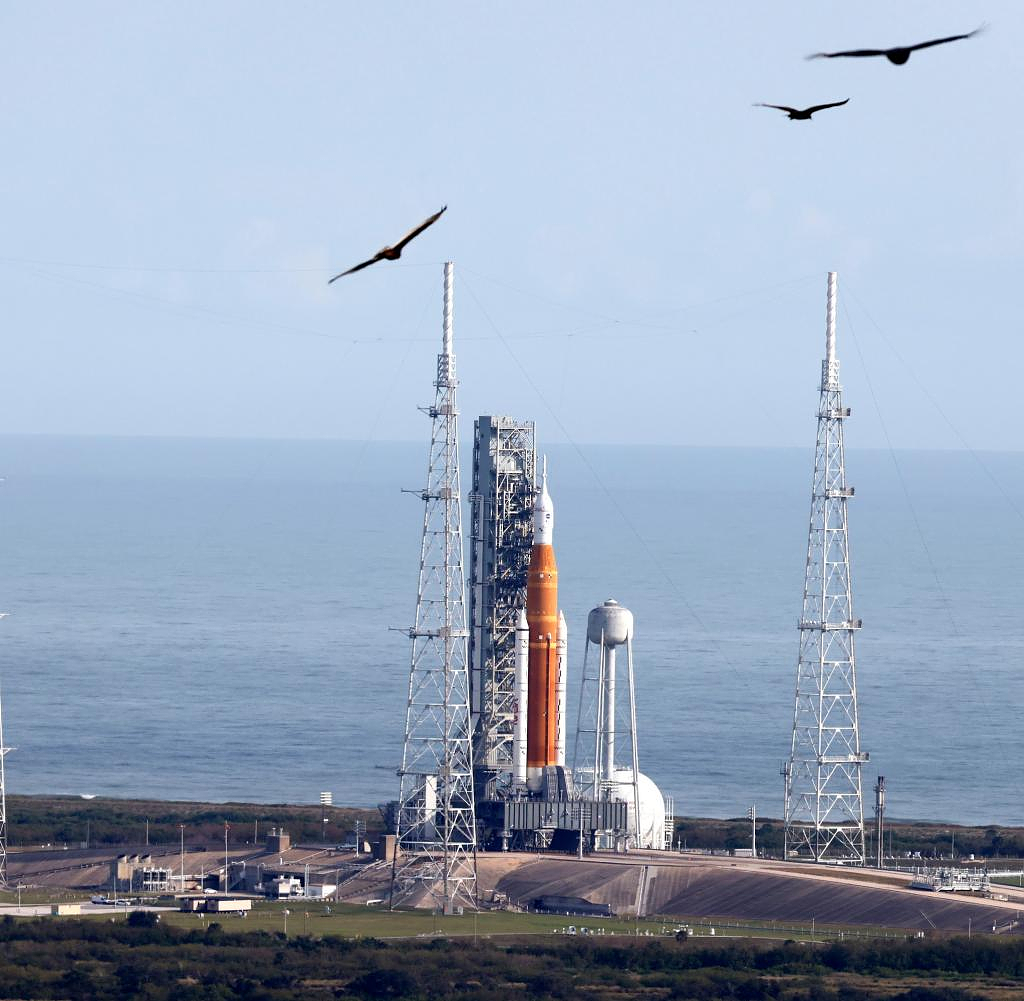 After months of postponements, the crisis-plagued Nasa moon mission "Artemis 1" set off on a first test launch on Wednesday. With the rocket "Space Launch System" the unmanned capsule "Orion" was launched from the Cape Canaveral cosmodrome in the US state of Florida, as shown in live images from the US space agency Nasa.

"Orion" is to be in orbit around the moon for around three weeks before the capsule is expected to return to earth on December 11th.

The mission has not been under a lucky star so far: After delays and exploding costs in development and construction, the first test launch had to be postponed numerous times - among other things because of two consecutive storms and various technical problems.

With the "Artemis" program, named after the Greek goddess of the moon, US astronauts are to land on the moon again in the coming years, for the first time a woman and a non-white person.

The mission will initially take four astronauts into lunar orbit with Orion, where two of them will transfer to a lander for the final approach to the moon. The start is currently planned for 2025 at the earliest. A rover is also planned.

In addition, outposts are to be built on the moon and in its orbit, also as a basis for a later Mars mission. The European space agency Esa and the space agencies of several other countries are also involved in the project, which currently costs around 30 billion dollars.

There are no people on board the "Artemis 1" test mission, but two dolls - or "astronaut phantoms", as the German Aerospace Center (DLR) calls them: Zohar and Helga. It is a project with German and Israeli participation. It is being tested whether a protective vest developed in Israel can effectively protect a female body in particular from dangerous space radiation.

"Thanks to a sophisticated power-saving strategy, both phantoms survived the waiting time before take-off well," said DLR. "Helga and Zohar are fit for the flight."