After falling from the second floor of Barcelona, a child is killed

The Mossos d'Esquadra reported that a child died Monday morning from a fall through a patio at the second floor of a building in Barcelona's Eixample neighborhood. 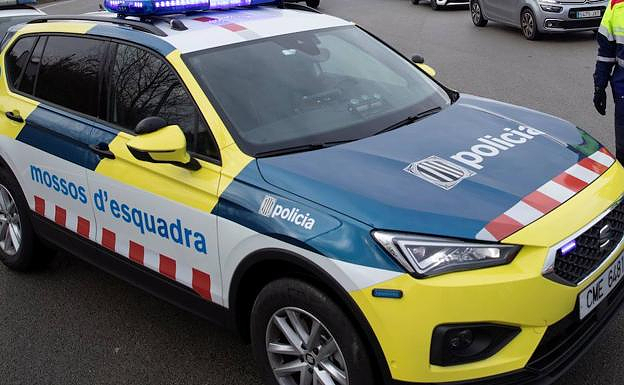 The Mossos d'Esquadra reported that a child died Monday morning from a fall through a patio at the second floor of a building in Barcelona's Eixample neighborhood.

According to people familiar with the matter, the boy was seven years old. He was visiting the city on vacation with his family from Israel and was staying in a tourist flat in Calle Diputacio.

The Catalan police are currently investigating the incident, which took place at 8:30 AM on Monday. According to the initial information, the main hypothesis is that it was an accident fall.

The incident occurred on the second floor of 118 Diputacio, which is a real space as the building contains a main and an encore.

‹ ›
Keywords:
MuereNinoCaerSegundoPisoBarcelona
Your comment has been forwarded to the administrator for approval.×
Warning! Will constitute a criminal offense, illegal, threatening, offensive, insulting and swearing, derogatory, defamatory, vulgar, pornographic, indecent, personality rights, damaging or similar nature in the nature of all kinds of financial content, legal, criminal and administrative responsibility for the content of the sender member / members are belong.
Related News