After being excluded from the AfD parliamentary group, the state parliament is looking for a new place for Blex

After his exclusion from the AfD parliamentary group, MP Christian Blex is to vacate his chair in the plenary hall of the state parliament and move. 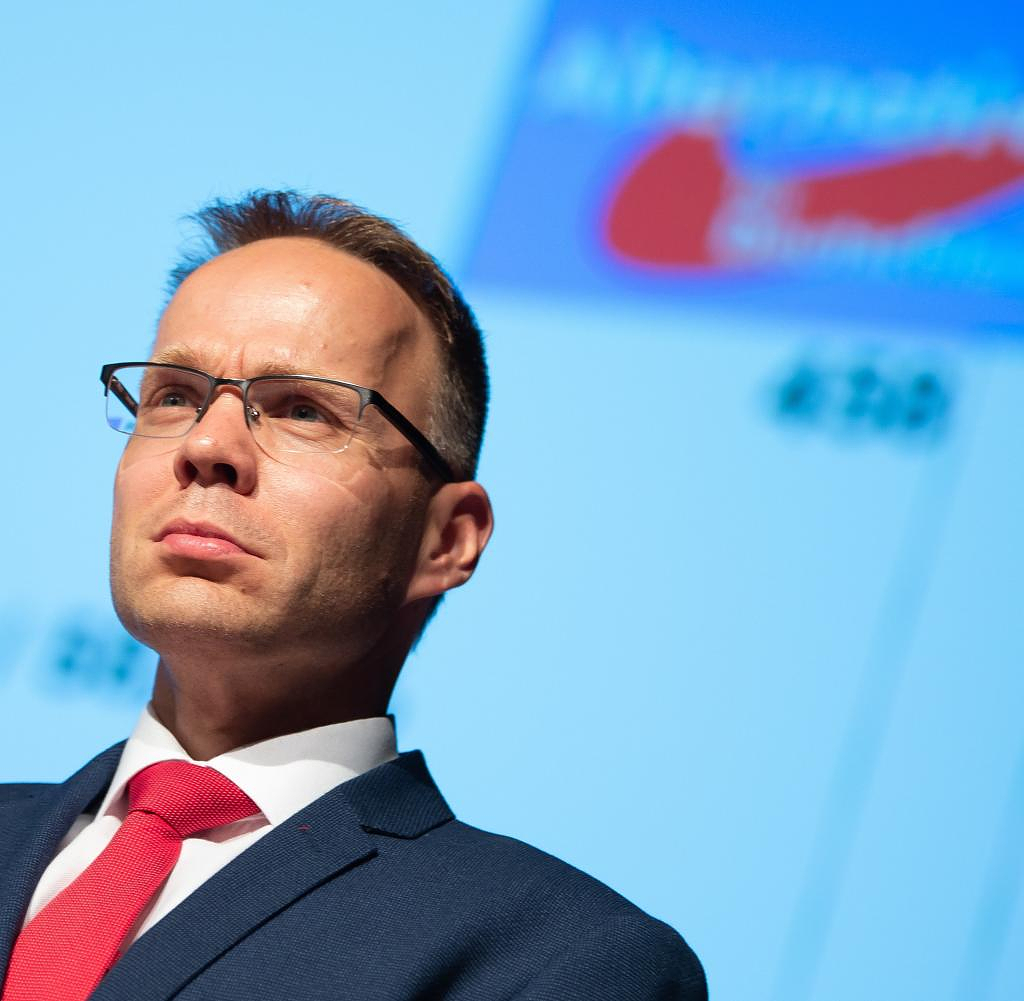 In the current case, according to the state parliament, a solution is being sought - also with regard to Blex' office, which is still in the AfD wing. The case could be resolved by next Monday, after which plenary sessions will begin again.

Meanwhile, SPD MP Sven Wolf claims to have filed a complaint "due to possible criminal offenses" by Blex with the public prosecutor's office. The authority could not confirm receipt on Monday.

In the ad, which WDR initially reported on, Wolf writes: "I ask for an examination of all possible offenses and for further action." Wolf does not list specific criminal offenses in his letter to the public prosecutor's office.

Blex had been excluded from the AfD parliamentary group in the state parliament because of a trip to Russia that had been sharply criticized. Blex and other AfD politicians in his tour group had waived the originally planned visit to Donbass in eastern Ukraine, which was occupied by Russia.

Back in Germany, Blex had announced to the dpa that he would continue to work for the AfD beyond the parliamentary group. As a non-attached member, he "also has the opportunity to take up topics that have so far been neglected out of possibly misunderstood consideration."

‹ ›
Keywords:
NordrheinWestfalenAfD NordrheinWestfalenAfDAlexander LangguthStaatsanwaltschaftPolitikSPDChristian BlexFrank NeppeCausa BlexMarcus Pretzell
Your comment has been forwarded to the administrator for approval.×
Warning! Will constitute a criminal offense, illegal, threatening, offensive, insulting and swearing, derogatory, defamatory, vulgar, pornographic, indecent, personality rights, damaging or similar nature in the nature of all kinds of financial content, legal, criminal and administrative responsibility for the content of the sender member / members are belong.
Related News