After a pilot threatened to crash, the danger was averted

For hours on Saturday, the pilot of a small plane over the US state of Mississippi threatened to crash the plane into a supermarket. 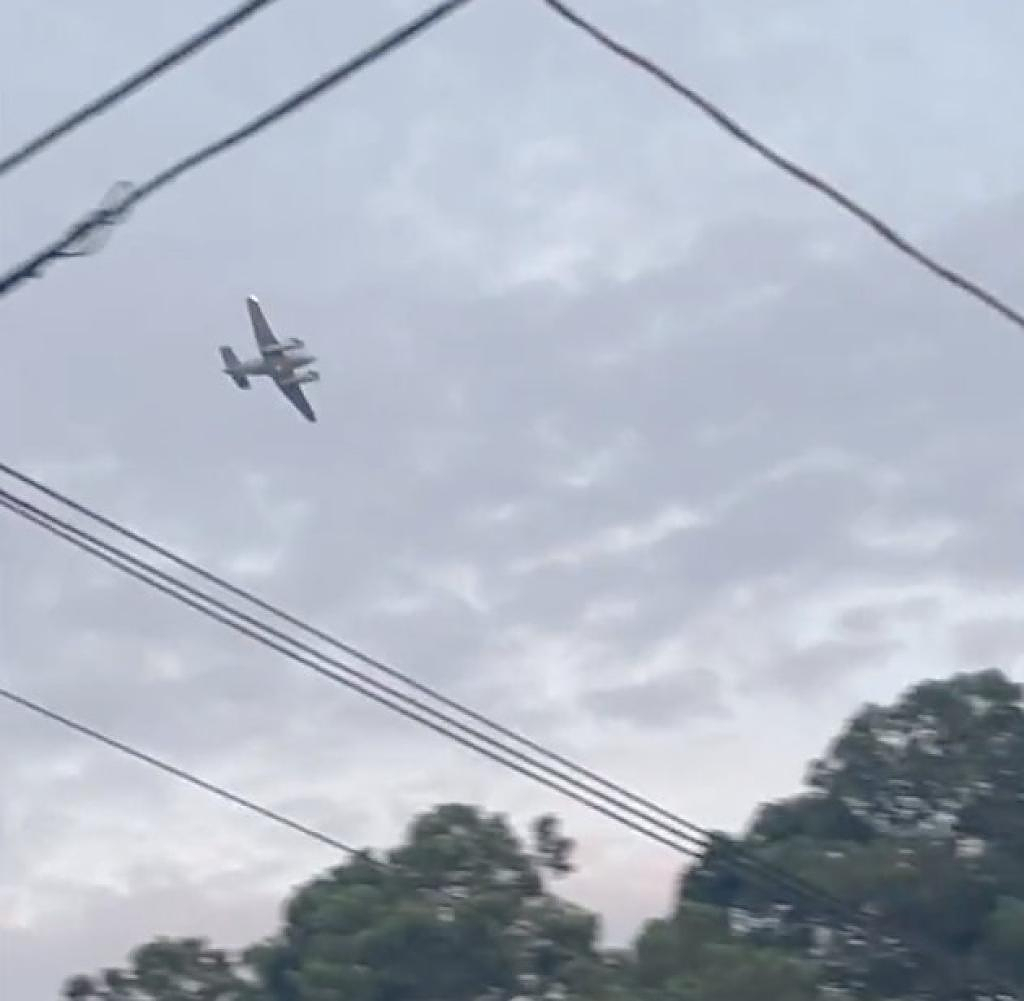 For hours on Saturday, the pilot of a small plane over the US state of Mississippi threatened to crash the plane into a supermarket. The plane landed in a field after more than five hours in the air on Saturday afternoon.

"We are glad the situation has been resolved and no one was injured," Gov. Tate Reeves wrote on Twitter. The police mastered the "situation with the utmost professionalism". US media reported that the pilot had been arrested.

According to the police, the pilot called the police early on Saturday morning and threatened the crash. As a result, the Walmart supermarket in Tupelo and a nearby store were evacuated. City residents had been asked to avoid the affected area.

Videos on social media showed a light aircraft circling over the city - the plane later turned north. Reeves spoke of a "dangerous situation" that was being closely monitored by police and emergency response teams. It was initially unclear whether the pilot had permission to fly and why he made the threat.

‹ ›
Keywords:
NewsteamFlugzeugeMississippiPolizeiTupeloTwitterKrimiKleinflugzeug
Your comment has been forwarded to the administrator for approval.×
Warning! Will constitute a criminal offense, illegal, threatening, offensive, insulting and swearing, derogatory, defamatory, vulgar, pornographic, indecent, personality rights, damaging or similar nature in the nature of all kinds of financial content, legal, criminal and administrative responsibility for the content of the sender member / members are belong.
Related News