After a lawn attack – DFB makes an exception for RB Leipzig 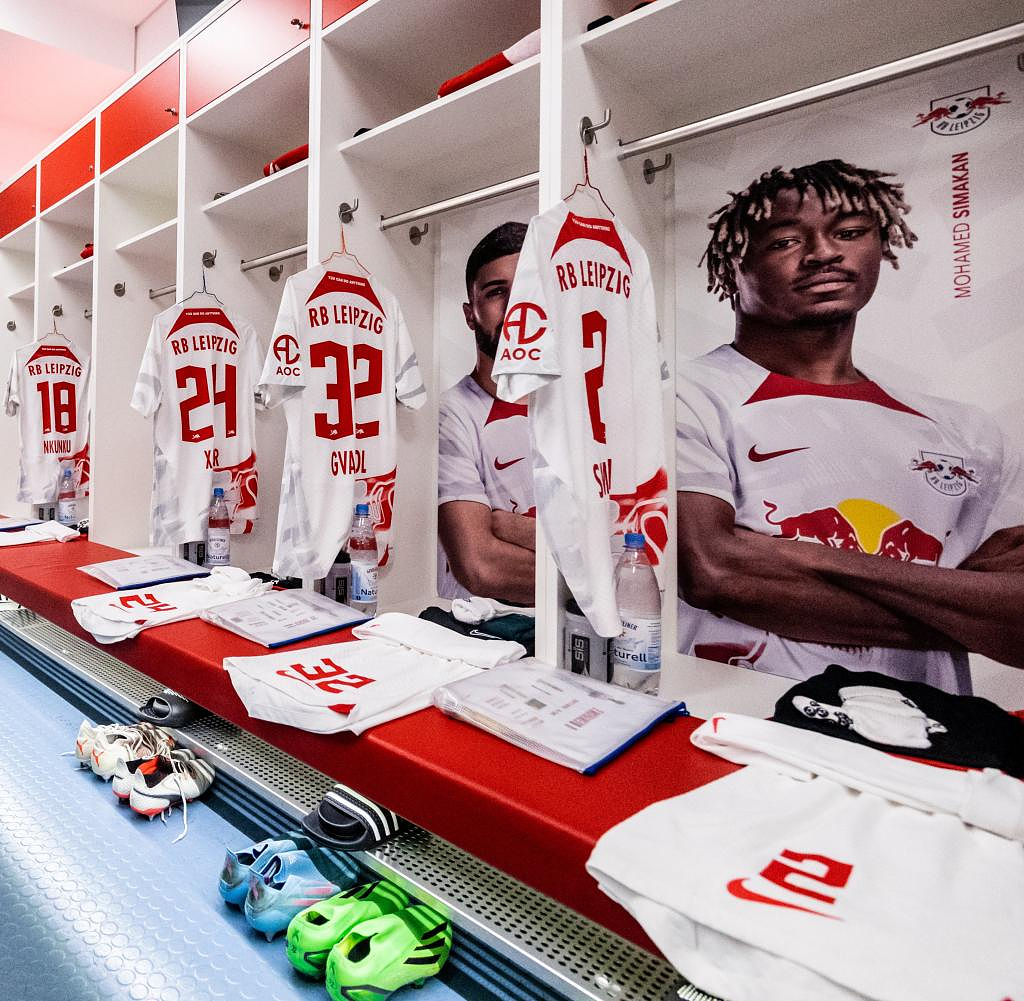 The DFB Cup game between Bundesliga club RB Leipzig and Hamburg regional league club Teutonia Ottensen is now to take place in the Red Bull Arena. The German Football Association (DFB) made an exception and agreed to an exchange of home rights. In itself, this is excluded by the statutes of the association. The game is scheduled for August 30 (8:45 p.m., in the WELT sports ticker).

"The reason for this is that the pitch in Dessau is unplayable," said the German cup winner on Wednesday afternoon. RB would “now comply with the DFB’s request to hold the match in the Red Bull Arena. A special regulation of the home right exchange applies, which now grants RB Leipzig home right in this cup round, ”said the message. “We went through different scenarios together. After weighing up all the options, this is the best solution," said Peter Frymuth, Vice President of Game Operations and Football Development at the German Football Association (DFB), on Wednesday.

As an amateur club, the fourth division traditionally has home rights against the defending champions. Teutonia was not allowed to use their own stadium because of the artificial turf, the second division FC St. Pauli and Hamburger SV did not want to make their arenas available for a game against RB Leipzig. The move to Dessau, almost 400 kilometers away, was therefore to take place. Over 7,000 of the 20,000 tickets have been sold so far.

After contamination of the lawn in Dessau, the staging was questionable. As reported by BILD, strangers had apparently dumped a toxic substance on the pitch in the Paul Greifzu Stadium, which caused the lawn to shrink. Both penalty areas and the center circle are affected. The police are investigating property damage.

"As it looks now, you can't play like that. This is dead grass. That's dead grass that won't grow back anytime soon. We are looking for a solution with everyone involved. A decision will definitely have to be made this week," Benjamin Völker, from Dessau's sports department, told MDR. First of all, it was also checked whether the positions in the center circle and in the penalty areas could be exchanged.

The attack on the green should make it clear that the club from Leipzig, which is supported by the Red Bull group, is not welcome in Dessau, as it was in Hamburg. That made Teutonia coach David Bergner angry. "We wanted to enjoy this cup game and now that's being thwarted. The lawn in Dessau is the least responsible for RB playing against Ottensen. It's just pathetic," he said.