Authorities announced Friday that a woman, known only as Horseshoe Harriet for 37 years, was identified by genetic genealogy and a DNA match. She was one of the dozen victims of an Alaska serial killer. 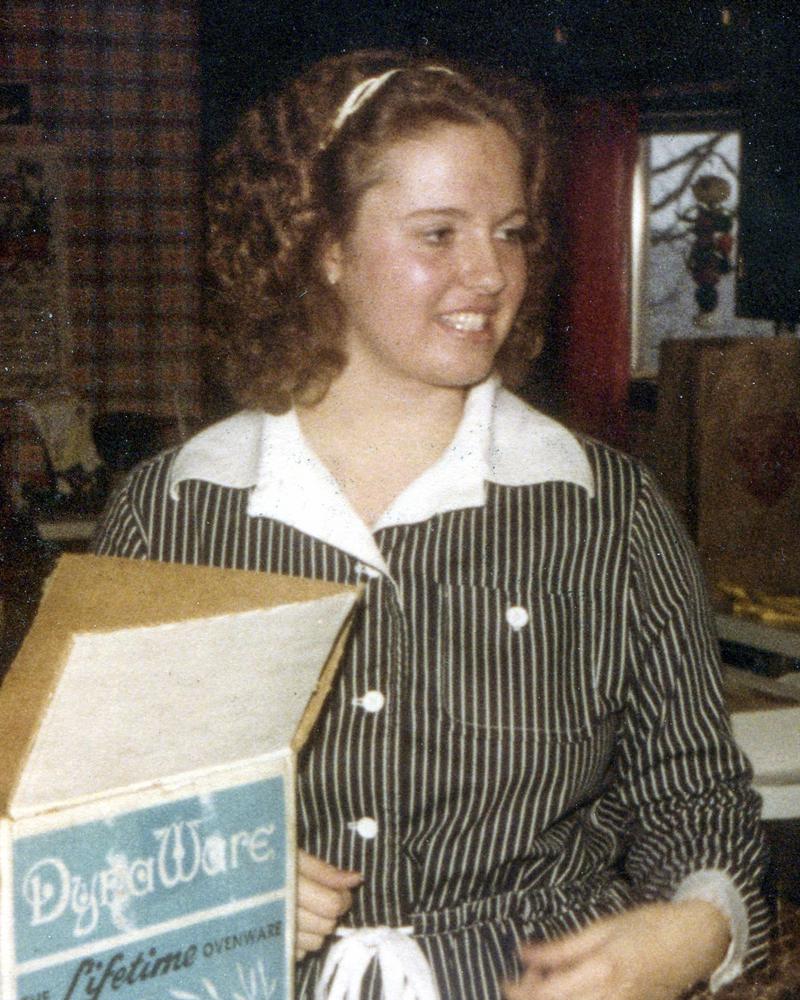 Friday's victim was identified as Robin Pelkey. She was 19 years old and was living in Anchorage at the time Robert Hansen killed her.

"I want to thank all the troopers and investigators who have tirelessly worked on this case for the past 37 years. "Without their hard work, perseverance, and determination, the identity of Ms. Pelkey might not have been known," James Cockrell, Alaska Department of Public Safety Commissioner, stated in a statement.

Hansen, who was the owner of a bakery, earned the nickname "Butcher Baker", for abducting and hunting women (many of whom were sex workers) in the wilderness north of Anchorage from the early 1980s. This was when Anchorage became the largest city in the state, thanks to the construction of the trans-Alaska pipe.

The pipeline was 800 miles long (nearly 1,288 kilometers) and offered high-paying jobs to workers. However, it attracted many people who wanted to make a living from them, including sex workers and drug dealers. People were looking for quick money and many of them left quickly. Exotic dancers traveled the West Coast, making disappearances frequent.

Glenn Flothe (retired trooper) told the Anchorage Daily news in 2008 Hansen was initially a victim of any woman who caught his attention. However, he soon learned that prostitutes and strippers were more difficult to find and harder to miss.

John Cusack and Nicolas Cage starred in "Frozen Ground", a 2013 film that chronicled the troopers' capture and investigation of Hansen.

Troopers said that Hansen was convicted of the murders of four women, but that he also confessed to several other deaths. He flew along investigators to a remote area north of Anchorage where he pointed out the burial sites of 17 of his victims.

The remains of eight women were found in those areas by Alaska State Troopers, who returned there in 1984. Austin McDaniel, trooper spokesperson, stated that 12 bodies were found and 11 have been identified.

McDaniel stated that Eklutna Annie is the only person still not identified. She is believed to be Hansen's first victim. Her body was discovered near Eklutna Lake, just north of Anchorage.

According to Randy McPherron (Alaska State Troopers cold-case investigator), genetic genealogy efforts are being made in the hopes of identifying her.

He said that he had been keeping his fingers crossed that Eklutna Annie would be found out. It could take up to one year.

Troopers said that Pelsky was one of the skeletal remains discovered in 1984. He was found lying on the ground close to Horseshoe Lake, just a few miles north of Anchorage.

Horseshoe Harriet was not identified. Hansen claimed that she was a sex worker, which he took from Anchorage in the winter 1983. He claimed that he took her to the lake in a small plane, killed her, and then disposed of her body. He didn't know her identity or anything else.

An autopsy revealed that the body belonged to a white female between the ages 17 and 23. She was buried in Anchorage's municipal cemetery as an unidentified because there were no reports of missing persons.

The body was exhumed and DNA samples were taken. This profile was then added to the FBI's National Missing Person Database. The body didn't give any identification.

Troopers discovered several matches and created a family tree to help the victim. Troopers believe that Robin Pelkey, a Colorado native, might have been the victim.

Troopers located her in Anchorage in early 1980s. However, no records indicate that she was still alive after 1984.

Soon, close relatives were found in Arkansas and Alaska. Troopers were told by family members that Pelkey was born in Anchorage in late 1970s and moved to Arkansas as an adolescent. She then returned to Alaska in 1981 to be with her father, stepmother.

Troopers claimed that she ended up on the streets in Anchorage, but had disappeared by 1982 or 1983.

Troopers were told by relatives that they don't know why Pelkey's parents (now deceased) didn't report her missing.

The family was informed in September after a DNA match with an Arkansas relative confirmed Pelkey's identity. Family members told the troopers that they didn't want to be contacted.

McDaniel stated that Troopers purchased a new marker for Pelkey.