Afghanistan: two employees of the Russian embassy in Kabul killed in a bomb attack 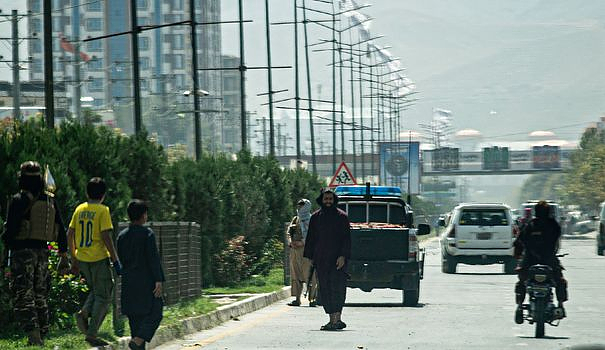 "At 10:50 a.m. local time (0620 GMT), in the immediate vicinity of the Russian embassy in Kabul, an unidentified fighter set off an explosive device. Two employees of the diplomatic mission were killed in the attack," the statement said. Russian diplomacy in a press release, also mentioning "wounded among Afghan nationals".

The Russian embassy "is in close contact with the Afghan security services, which have started an investigation," added the Russian Foreign Ministry.

"We are talking about a terrorist attack. It is unacceptable," Kremlin spokesman Dmitry Peskov quickly condemned during a telephone press briefing.

"It was a suicide attack, but before the terrorist could reach his target, he was neutralized by our teams," the Afghan interior ministry told AFP.

According to the same source, the individual was targeting the Russian Embassy.

Earlier in the day, the Russian news agency Ria-Novosti, citing an anonymous source, said that "between 15 and 20 people were killed or injured by the explosion".

The explosion took place when a Russian diplomat came out of a building of the diplomatic representation to announce the names of people who could apply for a visa, according to the same source.