The AfD federal executive has warned three members of the state parliament for their trip to Russia. 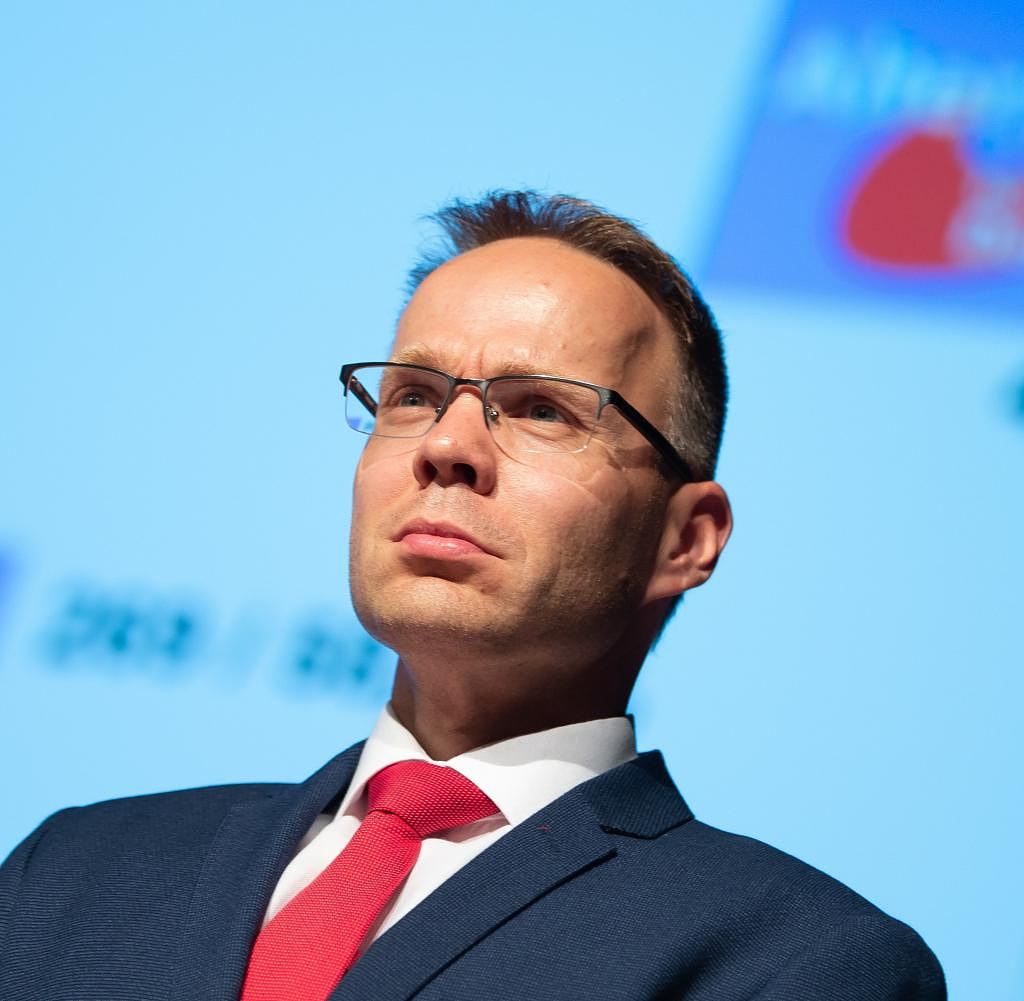 The AfD federal executive has warned three members of the state parliament for their trip to Russia. This was confirmed by a party spokesman on Wednesday evening when asked by dpa. The exact justification is still being worked out. The “Mitteldeutsche Zeitung” had previously reported. The three politicians are Christian Blex from North Rhine-Westphalia and Hans-Thomas Tillschneider and Daniel Wald from Saxony-Anhalt.

The three politicians traveled to Russia in September, but canceled the trip after severe criticism. Representatives of other parties accused the AfD of siding with Russian President Vladimir Putin.

All three MPs belong to the formally dissolved right-wing extremist wing of the party. Shortly before leaving, Tillschneider and Wald took part in a networking meeting with Thuringia's regional head, Björn Höcke. Tillschneider is one of the most prominent Russia lobbyists within the AfD.

Four days after the attack on Ukraine at the end of February, Tillschneider said at a demonstration: "Vladimir Putin is defending Russian interests, and that is his right." In 2018, Blex traveled to the Russian-occupied Crimean Peninsula in Ukraine.

According to their own statements, the AfD party leadership was not informed about the trip and distanced itself from it. "We do not support this trip," said co-party and faction leader Tino Chrupalla. Co-party leader Alice Weidel spoke of a "private trip" that had not been agreed with the parliamentary group and party. "The travel activity does not represent the position of the AfD either."

‹ ›
Keywords:
AfD NordrheinWestfalenNordrheinWestfalenAfD BerlinAfDRusslandKriegPutinWladimirHöckeBjörnChrupallaTinoWeidelAlice (AfD)PolitikNRWChristian BlexDaniel WaldAlice WeidelWladimir PutinBundesvorstandRussland
Your comment has been forwarded to the administrator for approval.×
Warning! Will constitute a criminal offense, illegal, threatening, offensive, insulting and swearing, derogatory, defamatory, vulgar, pornographic, indecent, personality rights, damaging or similar nature in the nature of all kinds of financial content, legal, criminal and administrative responsibility for the content of the sender member / members are belong.
Related News