The inventor Reiner Strangfeld from Bückeburg in Lower Saxony left the AfD an inheritance worth more than 10 million euros - the party could possibly lose this legacy again. 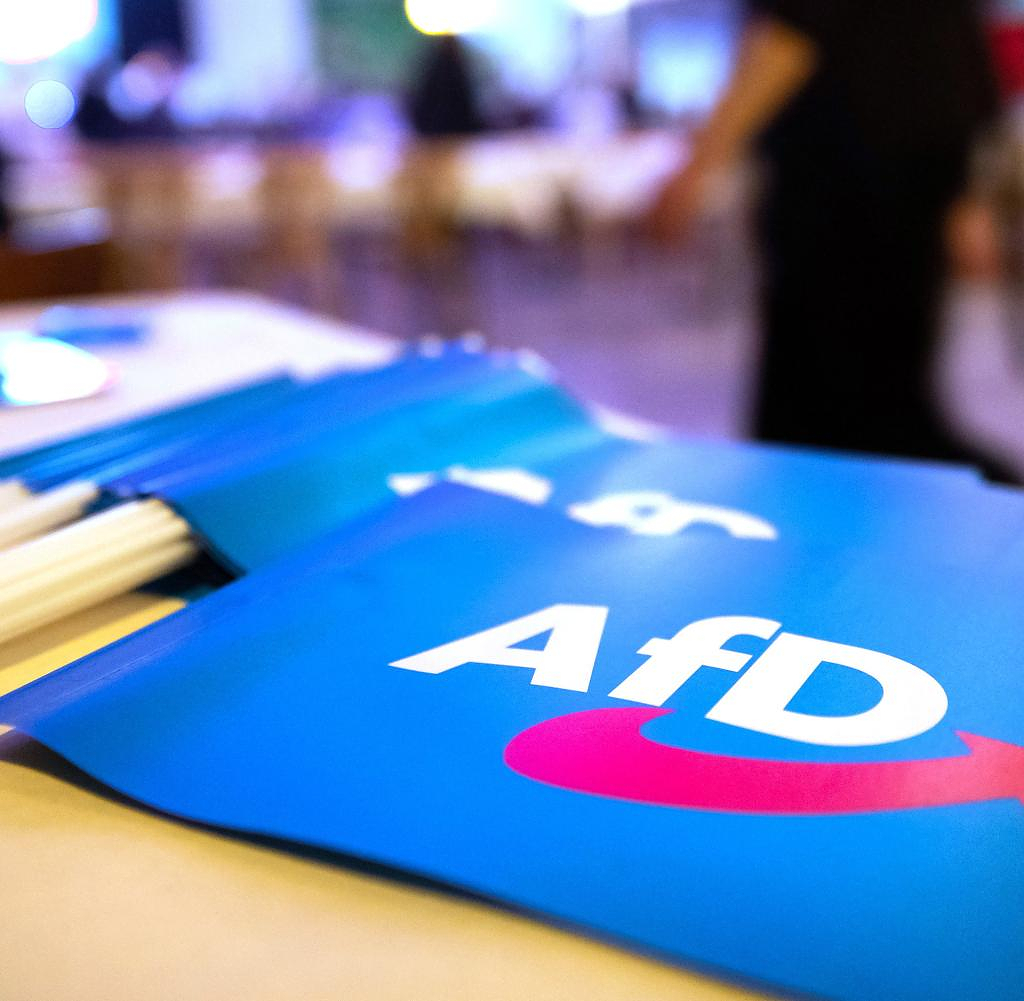 The inventor Reiner Strangfeld from Bückeburg in Lower Saxony left the AfD an inheritance worth more than 10 million euros - the party could possibly lose this legacy again. According to "Spiegel" information, Strangfeld suffered from a serious mental illness before his suicide in July 2018 and was possibly not able to testify when he used the AfD in his will shortly before his death as the sole heiress to his million-dollar fortune. According to "Spiegel", numerous written and audio documents that were in the estate of the 79-year-old indicate that the documents that remained when his apartment in Bückeburg was cleared include a psychiatric report from 1999 it in the report. In it, a specialist found "aggressive breakthroughs with delusional life and fantasies of grandeur" as well as a "paranoid and narcissistic personality disorder". The patient represents "a significant threat to public safety and order", he is "highly mentally disturbed" and "not able to adequately control reality". Twice, in 1998 and 2006, Strangfeld was forcibly committed to the locked ward of a psychiatric hospital. Strangfeld, who had made his fortune by inventing toilet flushing, apparently wrote confused treatises on supposedly supernatural phenomena and supposed "miracles" to the end. that had happened to him. He saw himself as a victim of a conspiracy between judges, lawyers and the state.

"If there are indications that the deceased was not able to testify at the time the will was drawn up, this disposition can be contested," says Katja Habermann, Hamburg specialist lawyer for inheritance law, to the "Spiegel". After the inventor's death, no relatives of Strangfeld came forward to claim the inheritance. There are law firms and detective agencies that specialize in finding such heirs. In case of doubt, the AfD would have to repay the estate to the actual heirs, according to Habermann.

According to the report, in addition to the obvious psychological problems, the documents from the estate document his deeply right-wing extremist and anti-Semitic attitude. Accordingly, he sympathized with the parties DVU and NPD.

‹ ›
Keywords:
TexttospeechNewsteamKrimiAfDErbenNiedersachsenSpiegelTestamentNPDReiner StrangfeldBückeburgDVUWahnerleben
Your comment has been forwarded to the administrator for approval.×
Warning! Will constitute a criminal offense, illegal, threatening, offensive, insulting and swearing, derogatory, defamatory, vulgar, pornographic, indecent, personality rights, damaging or similar nature in the nature of all kinds of financial content, legal, criminal and administrative responsibility for the content of the sender member / members are belong.
Related News