AfD and Linke increase – SPD again ahead of the Greens

The AfD continues to gain favor with voters. 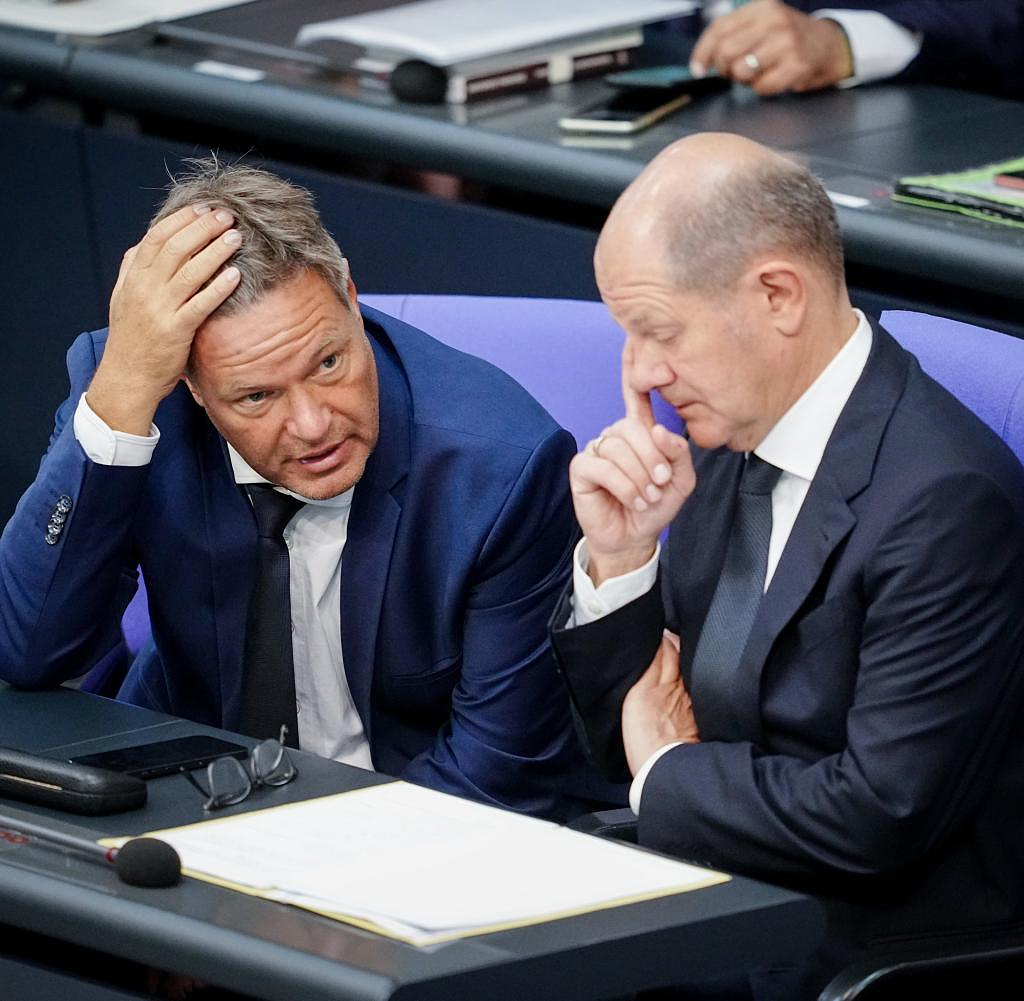 The AfD continues to gain favor with voters. In the Sunday trend, which the opinion research institute Insa collects for the "Bild am Sonntag", the party has reached its highest value since February 2020 with 15 percent. This is one percentage point more than in the previous week. The Left Party also gains a point to six percent.

The numbers look a little different in another recent survey. According to the ZDF "Politbarometer", satisfaction with the traffic light coalition has declined significantly since the beginning of the war in Ukraine. In March, 75 percent believed that the government was doing a good job, but now only 49 percent say so, according to the survey published on Friday. 44 percent gave the SPD, Greens and FDP a bad report, including majorities in the supporters of the opposition parties.

‹ ›
Keywords:
NewsteamWahlumfragenAllgemein
Your comment has been forwarded to the administrator for approval.×
Warning! Will constitute a criminal offense, illegal, threatening, offensive, insulting and swearing, derogatory, defamatory, vulgar, pornographic, indecent, personality rights, damaging or similar nature in the nature of all kinds of financial content, legal, criminal and administrative responsibility for the content of the sender member / members are belong.
Related News