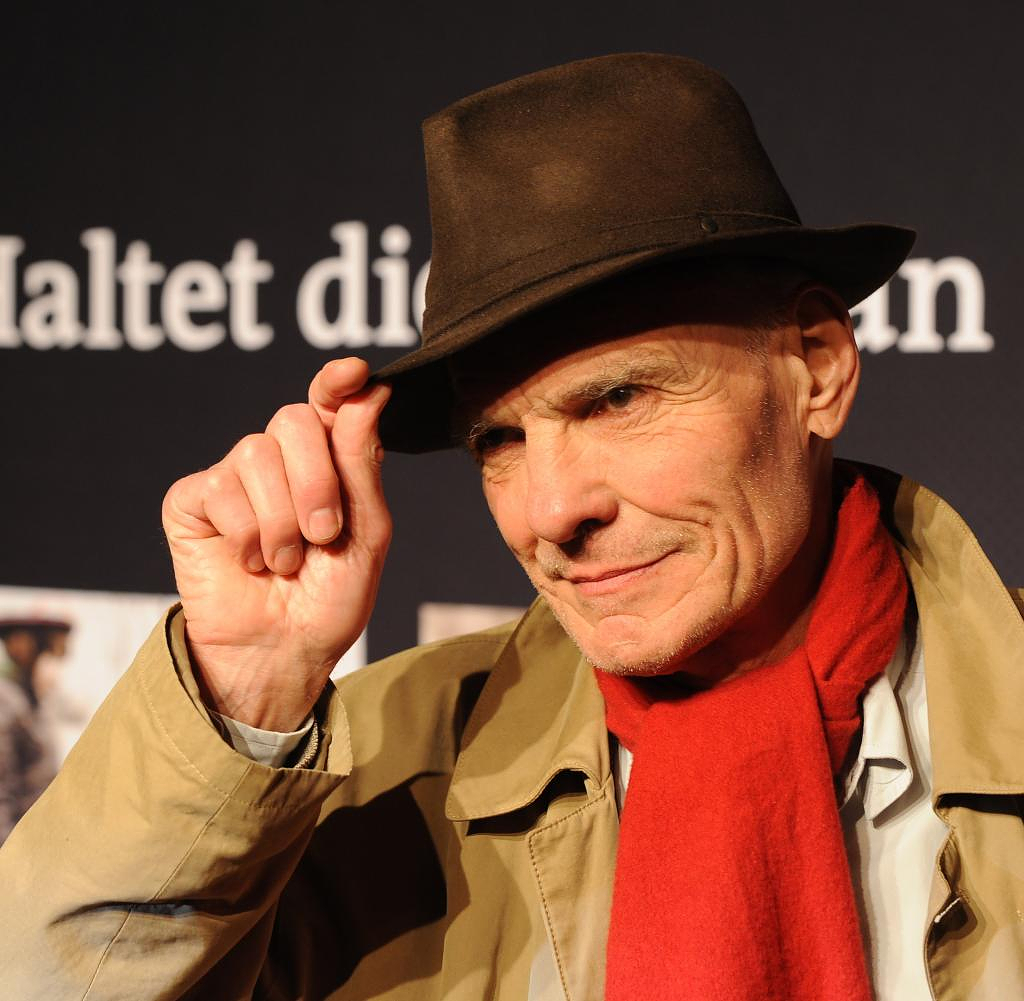 The actor and radio play speaker Hans Peter Hallwachs is dead. He died on December 16 in Berlin and was 84 years old, as the German Press Agency learned from his family on Friday. Hallwachs was one of the busiest character actors on German television and played supporting roles in many "Tatort" thrillers.

‹ ›
Keywords:
NewsteamSchauspielerTatort (ARDKrimi)Hans Peter HallwachTatortKrimiFernsehenTerrorismus
Your comment has been forwarded to the administrator for approval.×
Warning! Will constitute a criminal offense, illegal, threatening, offensive, insulting and swearing, derogatory, defamatory, vulgar, pornographic, indecent, personality rights, damaging or similar nature in the nature of all kinds of financial content, legal, criminal and administrative responsibility for the content of the sender member / members are belong.
Related News