Actor Günter Lamprecht died at the age of 92

He spent his nights with Berlin police officers, sat in shabby bars, baked rolls early in the morning for three weeks: when Günter Lamprecht was preparing for a new role, he threw himself into the milieu. 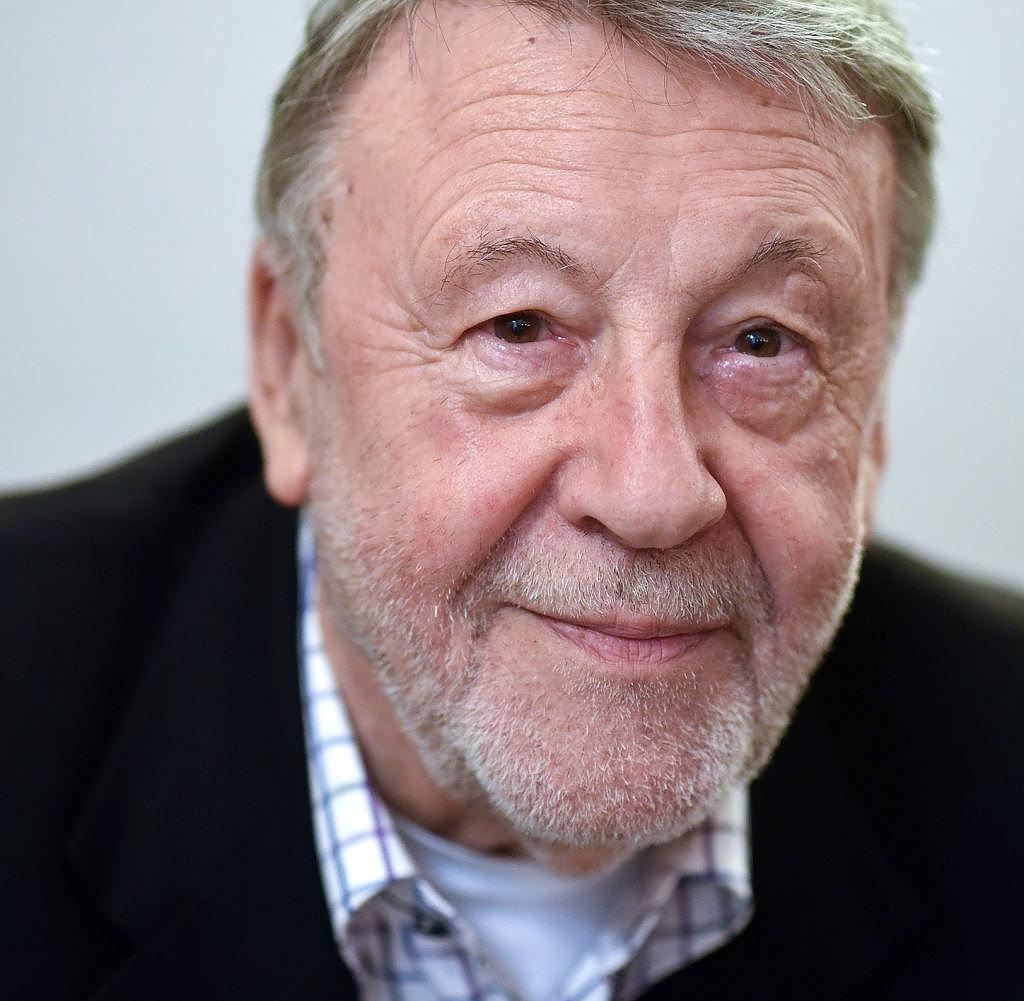 He spent his nights with Berlin police officers, sat in shabby bars, baked rolls early in the morning for three weeks: when Günter Lamprecht was preparing for a new role, he threw himself into the milieu. As Franz Biberkopf in Rainer Werner Fassbinder's "Berlin Alexanderplatz" or as the edgy "Tatort" commissioner Franz Markowitz, he made television history. However, he never became a celebrated star – maybe his characters were too bulky for that. That didn't bother him: Lamprecht just wanted to do a good job.

Lamprecht died on October 4 at the age of 92, his agent confirmed. He leaves behind his wife Claudia Amm and a daughter.

Actually, he too should have turned into a messed-up existence. His father, a Berlin taxi driver, was a Nazi out of conviction. He has not gone to school for more than four years. As a Hitler Youth, he took part in the "final battle" for Berlin. After the war he belonged to a gang of young thieves: "We stole like ravens."

This was followed by training as an orthopedic mechanic. And then the miracle happens: One night a drunk friend says to him: "Günter, you have to become an actor!" The completely unread young man then speaks to the drama school - and is accepted.

He was always aware of his humble origins: "I come from the proletariat, I make no secret of that," he once told the German Press Agency. "I understand the problems these people have, so maybe I can do these characters better."

In addition, his life was "accompanied by violence," as he put it. As a 15-year-old, he was shot in the last days of the war not far from the Reich Chancellery in Berlin. And in 1999, he narrowly escaped death when, by sheer accident, he became one of the victims of a 16-year-old gunman.

The memory of it never faded: the steel blue autumn sky in Bad Reichenhall, he got out of the car, the shots. His girlfriend in a pool of blood. He himself was shot through both arms. They lie there for an hour before a paramedic plucks up the courage to step into the line of fire and take them away. Ten years later he was still dreaming about it, waking up in the middle of the night drenched in sweat.

Lamprecht played his first leading film role in 1976 in "The Baker's Bread" and won the Lubitsch Prize with it. Well over 150 film and television roles followed, accompanied by numerous awards. Lamprecht was a recipient of the Order of Merit of the city of Berlin and the state of North Rhine-Westphalia. Because there the original Berliner got stuck at some point in the middle of his life.

Berlin's former Governing Mayor Klaus Wowereit was not the only one who kept asking him why he was staying in Rösberg instead of returning to his great hometown. Lamprecht's reasoning went something like this: Rösberg belongs to Bornheim. Bornheim is part of the Rhein-Sieg district. And the Rhein-Sieg district is part of the catchment area of ​​Cologne, where the WDR is based, formerly one of its most important employers. In addition, Cologne is not that far away from the Ruhr area. “And the Ruhr area is my second home. Next to Berlin, of course.”

Günter Lamprecht was one of the relatively few people whose eyes light up when they talk about Oberhausen. "I swear by it, by Oberhausen. I've grown fond of it.” He had lived there for a long time, in the late '50s and early '60s, as a theater actor. At that time, Oberhausen was still a real worker's town. He liked that.

In the last 20 years of his life he made himself rare. In the series "Babylon Berlin" Lamprecht was seen again as Reich President Hindenburg. There were other offers, but they weren't the right ones in his eyes. Sometimes he should play the good-natured grandpa, then the story was just "junk". When he was approaching his 90s, a young man once asked him what his occupation used to be. "Actor? Honest? Did you ever have a role?” Only a person who is completely at peace with himself can relate such an incident with such cheerfulness as he did.

‹ ›
Keywords:
TexttospeechNewsteamLamprechtGünter (Schauspieler)Berlin AlexanderplatzRainer Werner FassbinderGünter LamprechtRösbergBabylon BerlinBerlin ReichskanzleiKölnBornheimFranz BiberkopfOberhausenKrimiFranz MarkowitzHindenburg
Your comment has been forwarded to the administrator for approval.×
Warning! Will constitute a criminal offense, illegal, threatening, offensive, insulting and swearing, derogatory, defamatory, vulgar, pornographic, indecent, personality rights, damaging or similar nature in the nature of all kinds of financial content, legal, criminal and administrative responsibility for the content of the sender member / members are belong.
Related News