The capital's airport BER has temporarily suspended flight operations due to a blockade by "last generation" trailers. 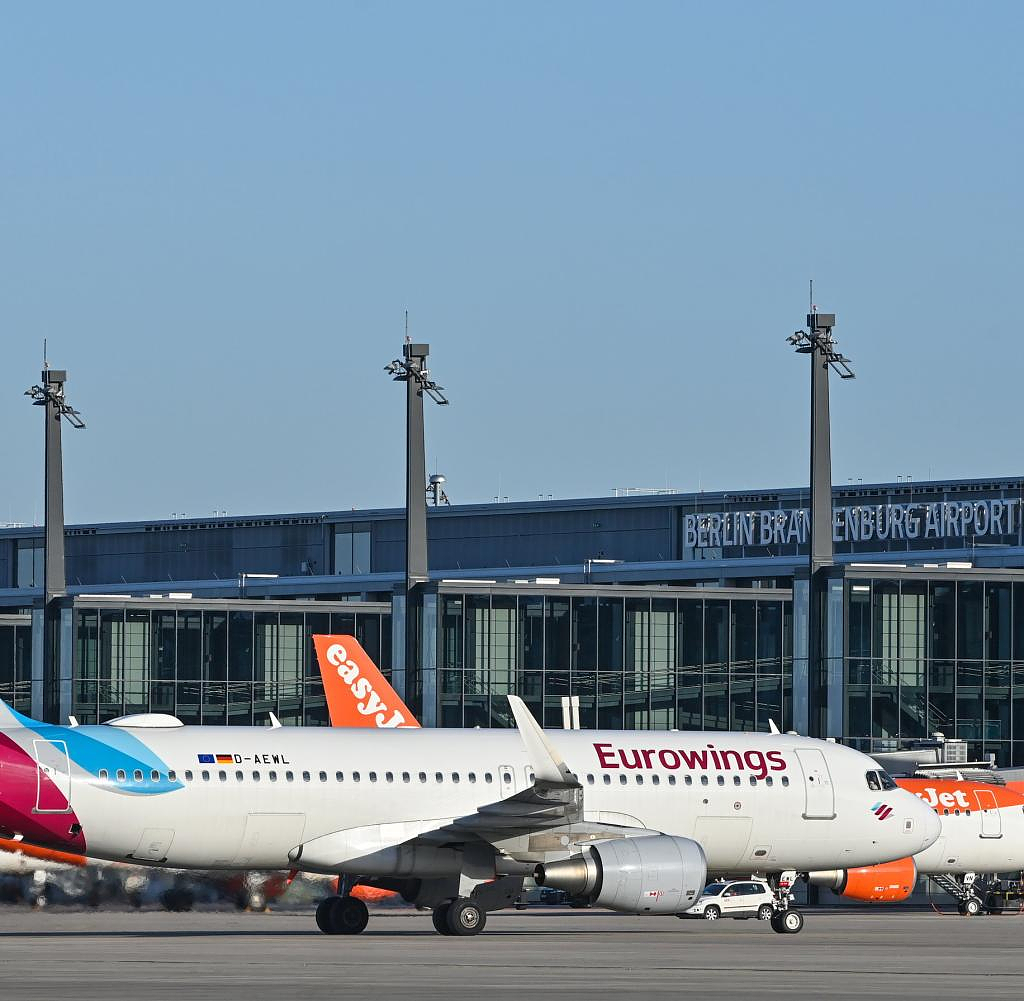 The capital's airport BER has temporarily suspended flight operations due to a blockade by "last generation" trailers. This was announced by a spokesman for Berlin Airport on Thursday of the German Press Agency.

The activists from the group "Last Generation" apparently came to the airport site in two places, both on the north and on the south side. Therefore, both slopes are now closed. Initially, the airport had not reported any restrictions on flight operations. However, the situation on site has since changed, the spokesman said.

A spokesman for the Berlin Federal Police spoke of an "incident" involving several people who were in the non-public area of ​​the airport. According to the group, some of the activists glued themselves to the ground, while others rode bicycles across the site.

The activists streamed the action live on Twitter. There you could see them snapping through a fence shortly after 4:00 p.m. and entering the airport area. They then held banners up to the camera and explained their motives. Activists were also seen gluing themselves to the ground. About ten minutes after the start of the action, blue lights could be seen in the live stream, and a little later police officers could also be heard.

As of 5.30 p.m., the first flights with delays were reported on the BER homepage. The Flightradar website also showed that individual planes were circling not far from BER or that planes with earlier departure times were still on the ground.

Six days ago, supporters of the group blocked the Autobahn to Berlin-Brandenburg Airport.

‹ ›
Keywords:
NewsteamAufstand Der Letzten Generation (Aktivisten)TexttospeechTwitterMusikBER (Flughafen Berlin Brandenburg)Flugbetrieb
Your comment has been forwarded to the administrator for approval.×
Warning! Will constitute a criminal offense, illegal, threatening, offensive, insulting and swearing, derogatory, defamatory, vulgar, pornographic, indecent, personality rights, damaging or similar nature in the nature of all kinds of financial content, legal, criminal and administrative responsibility for the content of the sender member / members are belong.
Related News