After an adhesive attack on the world-famous Vermeer painting "Girl with a Pearl Earring", three climate activists in the Netherlands have been sentenced to two months in prison. 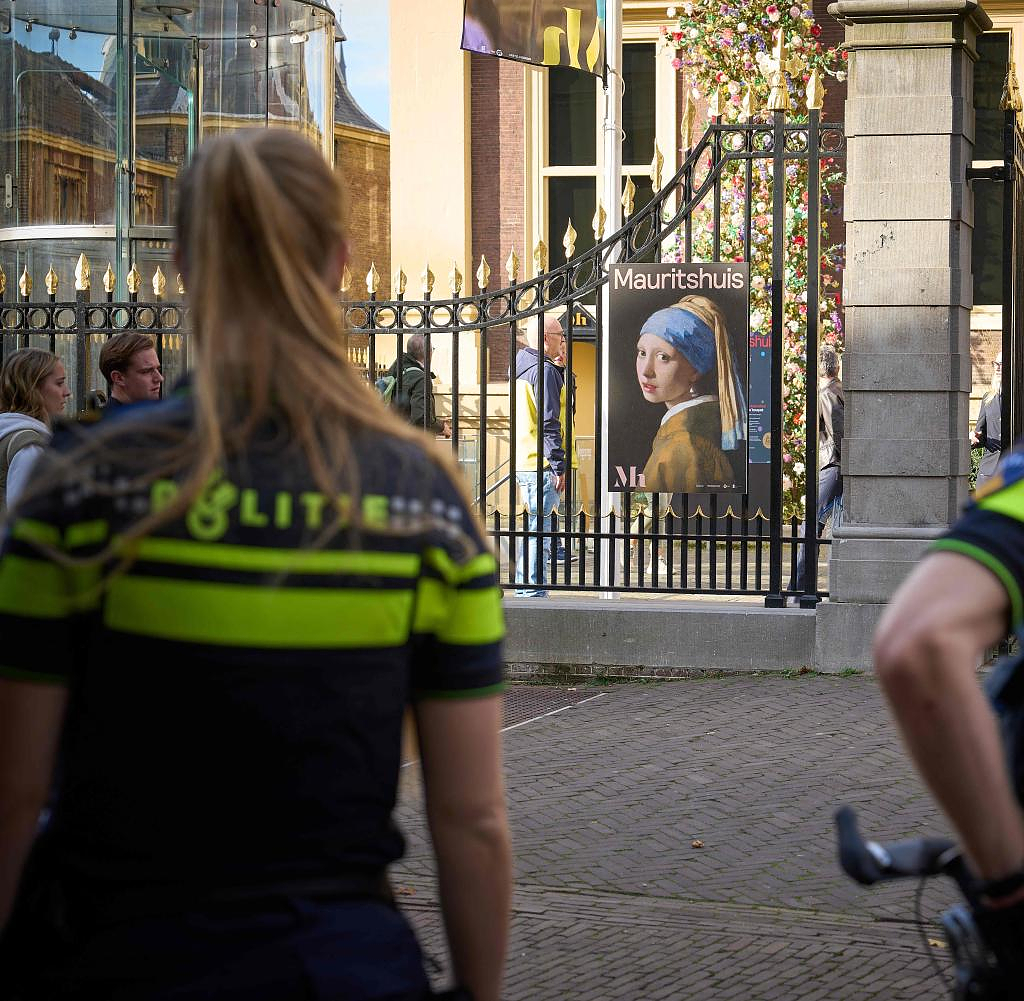 After an adhesive attack on the world-famous Vermeer painting "Girl with a Pearl Earring", three climate activists in the Netherlands have been sentenced to two months in prison. The court in The Hague spoke of a “shocking” act when the verdict was announced on Wednesday, as the Dutch news agency ANP reported. Although the valuable painting was intact, the frame and the back of the picture were damaged.

The three men had glued themselves to the protective glass pane of the painting on display in the Mauritshuis Museum in The Hague last week and spilled tomato sauce on the picture.

Climate activists had organized a whole series of actions and blockades in the past few months, aimed at famous works of art, among other things. In London's National Gallery they showered Vincent van Gogh's masterpiece “Sunflowers” ​​with tomato soup, in Potsdam activists threw mashed potatoes at a work by the impressionist Claude Monet. In August, two activists glued themselves to a work by Lucas Cranach the Elder in the Berlin Picture Gallery and in Dresden to Raphael's world-famous Sistine Madonna.

‹ ›
Keywords:
NewsteamNiederlandePolitik
Your comment has been forwarded to the administrator for approval.×
Warning! Will constitute a criminal offense, illegal, threatening, offensive, insulting and swearing, derogatory, defamatory, vulgar, pornographic, indecent, personality rights, damaging or similar nature in the nature of all kinds of financial content, legal, criminal and administrative responsibility for the content of the sender member / members are belong.
Related News