Activists in Leipzig disrupt film about Maidan protests in Ukraine

Several activists disrupted the screening of a film about the Maidan protests in Ukraine in Leipzig. 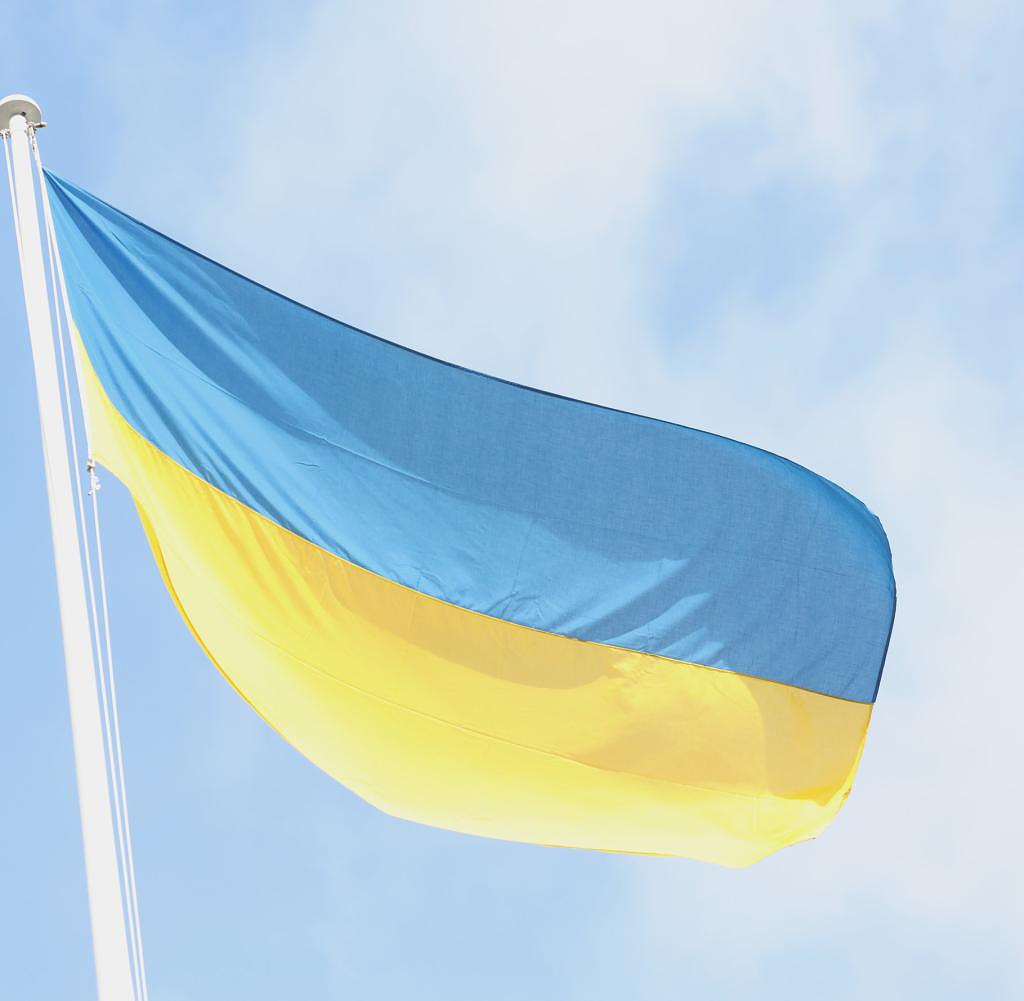 Several activists disrupted the screening of a film about the Maidan protests in Ukraine in Leipzig. The members of the German-Ukrainian artist group Ostov-Collective criticized a pro-Russian attitude in the documentary film “Ukraine on Fire” (2016) produced by US director Oliver Stone. There were fisticuffs between the activists and the organizers. The broadcast at the globalization-critical film festival "Globale" (July 27th - November 1st) on Thursday evening in the open air was interrupted for a few minutes.

According to the first findings of the police, six people had disturbed the demonstration with drums and tried to take the microphone out of the hand of an organizer. According to the Ostov Collective, the organizer then punched an activist in the face.

According to the police, no one was injured. The police spokesman said that people from the activist group were being investigated for attempted bodily harm. Officials were present during the broadcast.

"Ukraine on Fire" deals, among other things, with the historical background to the Maidan protests in Ukraine in 2013/14 against the then government of Viktor Yanukovych, as the organizers wrote on their website. According to the Kharkiv Human Rights Protection Group, the film also adopts the Kremlin's views.

The city of Leipzig distanced itself from the film, but explained on Twitter that a democracy, unlike an autocracy, would tolerate showing a film with "dubious content" in case of doubt.

Stone directed the four-part documentary The Putin Interviews from 2015 to 2017, in which he interviewed President Vladimir Putin. Critics complained that the interviews were too friendly and even spoke of "propaganda" for the Kremlin.

‹ ›
Keywords:
TexttospeechNewsteamRusslandUkraineKrieg (24.2.2022)StoneOliverMaidanPlatzLeipzigFilmPolizeiApple PodcastLondonTwitterMaidanProtestUkraineReiseOliver Stone
Your comment has been forwarded to the administrator for approval.×
Warning! Will constitute a criminal offense, illegal, threatening, offensive, insulting and swearing, derogatory, defamatory, vulgar, pornographic, indecent, personality rights, damaging or similar nature in the nature of all kinds of financial content, legal, criminal and administrative responsibility for the content of the sender member / members are belong.
Related News