Post a Comment Print Share on Facebook
Famagusta 26
DOLLAR 18,58
EURO 18,58
GOLD 1.031,56
BIST 3.458,03
Also two are a band
"My freedom is curtailed because I have to fear that I will be silenced"
This Russian explained to Hitler – does his film also help to understand...
This is how the press council evaluates the WELT guest contribution “How...
The last word of the piece is "Auschwitz"
In the prison wing for hopeless cases
Just like Emperor Augustus used pictures as a means of communication
Only psychoanalysis has the answer to our problems
The best French conductor is moving to Baden-Baden
The German spirit and I

During a nationwide raid against biker crime, the police searched almost 40 properties in North Rhine-Westphalia on Wednesday morning. 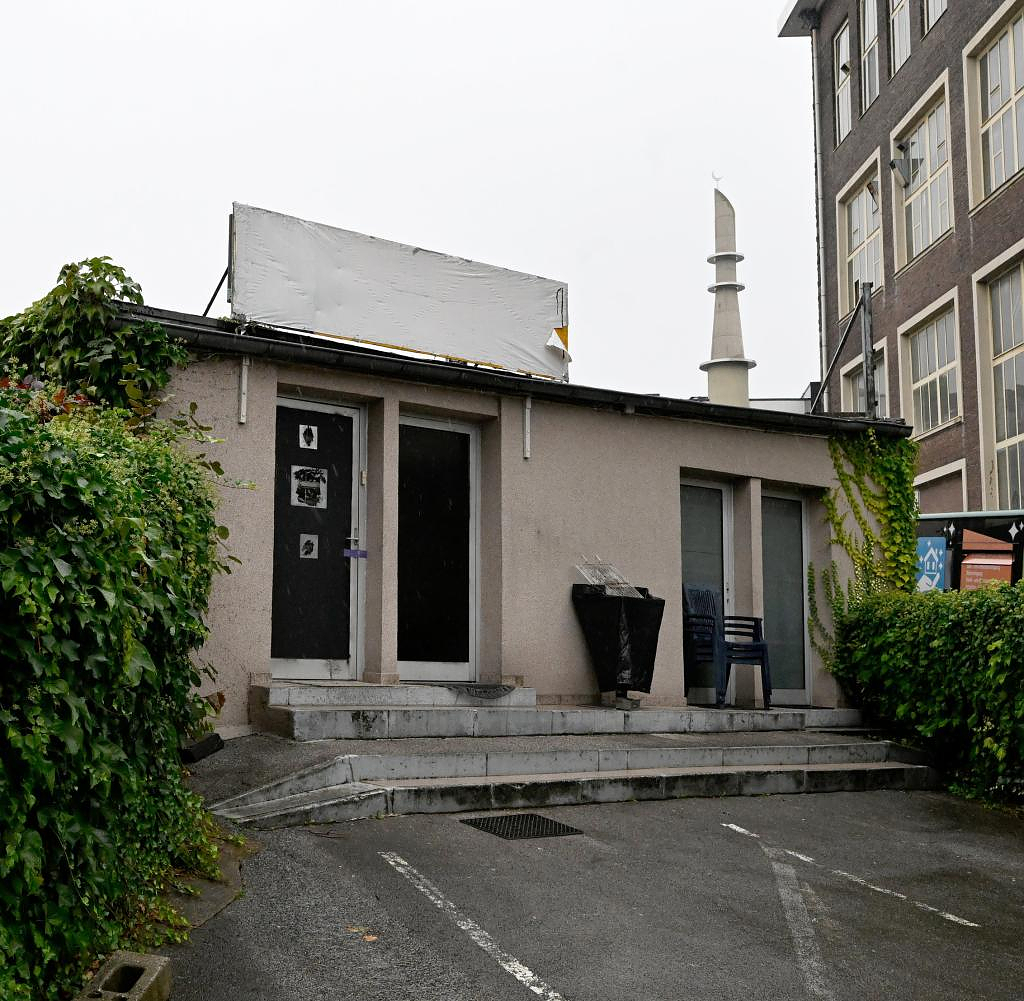 During a nationwide raid against biker crime, the police searched almost 40 properties in North Rhine-Westphalia on Wednesday morning. The measures were directed against members of the United Tribunes. The forces searched clubhouses and private homes in nine federal states. In NRW, the emergency services were mainly deployed in the areas of Wuppertal, Cologne, Bonn, Remscheid and Mettmann, as well as in several other cities, said a police spokesman in Düsseldorf. Special units were deployed at an object in Cologne. A total of several hundred officers were involved in the searches in North Rhine-Westphalia.

Federal Interior Minister Nancy Faeser (SPD) has banned the rocker-like group, according to information on Wednesday. Members of the "United Tribunes" had committed the most serious crimes, including sex crimes, human trafficking and attempted homicide, she said in justification. "As a constitutional state, we have to show very clearly that we do not tolerate groups that commit such serious crimes." In total, there were searches in nine federal states.

The aim of the raid was to secure assets and badges of the group, said the Düsseldorf police spokesman. What was actually confiscated in the end, he could not say.

A minor incident occurred in Schleswig-Holstein. Two police officers were slightly injured when a dog attacked them in the Segeberg district, said a spokesman for the Interior Ministry in Kiel. The animal was shot with a shotgun.

According to the Federal Ministry of the Interior, the group was founded in 2004 by a former Bosnian boxer in Villingen-Schwenningen in Baden-Württemberg. Its members are Germans and foreigners, most of whom come from the states of the former Yugoslavia.

The founder should no longer be in Germany. The man, who came to Germany as a refugee during the war in Bosnia, reportedly worked as a bouncer and later founded two brothels with others.

The North Rhine-Westphalian Interior Minister Herbert Reul (CDU) has welcomed the nationwide ban on the rocker-like group "United Tribunes". "Nobody has the right to enforce territorial and power claims by force," said Reul on Wednesday at the request of the German Press Agency in Düsseldorf. "With the nationwide ban on associations, the state is showing that we consistently pursue criminal offenses and do not tolerate any criminal activities under the guise of association structures."

According to Reul, 38 objects were searched in NRW. The investigators also secured a 3D printer that was used to produce brass knuckles. According to the minister, the United Tribunes in North Rhine-Westphalia have four chapters with a total of 35 members.

This article has been updated.

‹ ›
Keywords:
TexttospeechNordrheinWestfalenStaatliche Gegenmaßnahmen Zur KriminalitätKriminalitätsbekämpfungWuppertalBonnKölnRemscheidMettmannFaeserNancyReulHerbertRockerkriminalitätPolizeiRazziaDüsseldorfUnited TribunesDurchsuchungNRWVerbotCDUNancy FaeserHerbert ReulUnited TribunsKrimiVereinsheime
Your comment has been forwarded to the administrator for approval.×
Warning! Will constitute a criminal offense, illegal, threatening, offensive, insulting and swearing, derogatory, defamatory, vulgar, pornographic, indecent, personality rights, damaging or similar nature in the nature of all kinds of financial content, legal, criminal and administrative responsibility for the content of the sender member / members are belong.
Related News 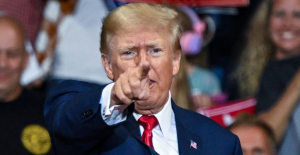 Dispute over secret documents - Trump turns on the... 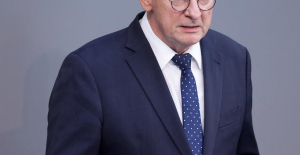 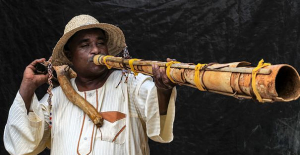 In Sudan, for the harvest, we ring the Waza