Act of violence near Stuttgart – two dead, one seriously injured

In Schorndorf near Stuttgart, the police found two dead during a major operation on Wednesday - and a little later in nearby Fellbach a seriously injured person. 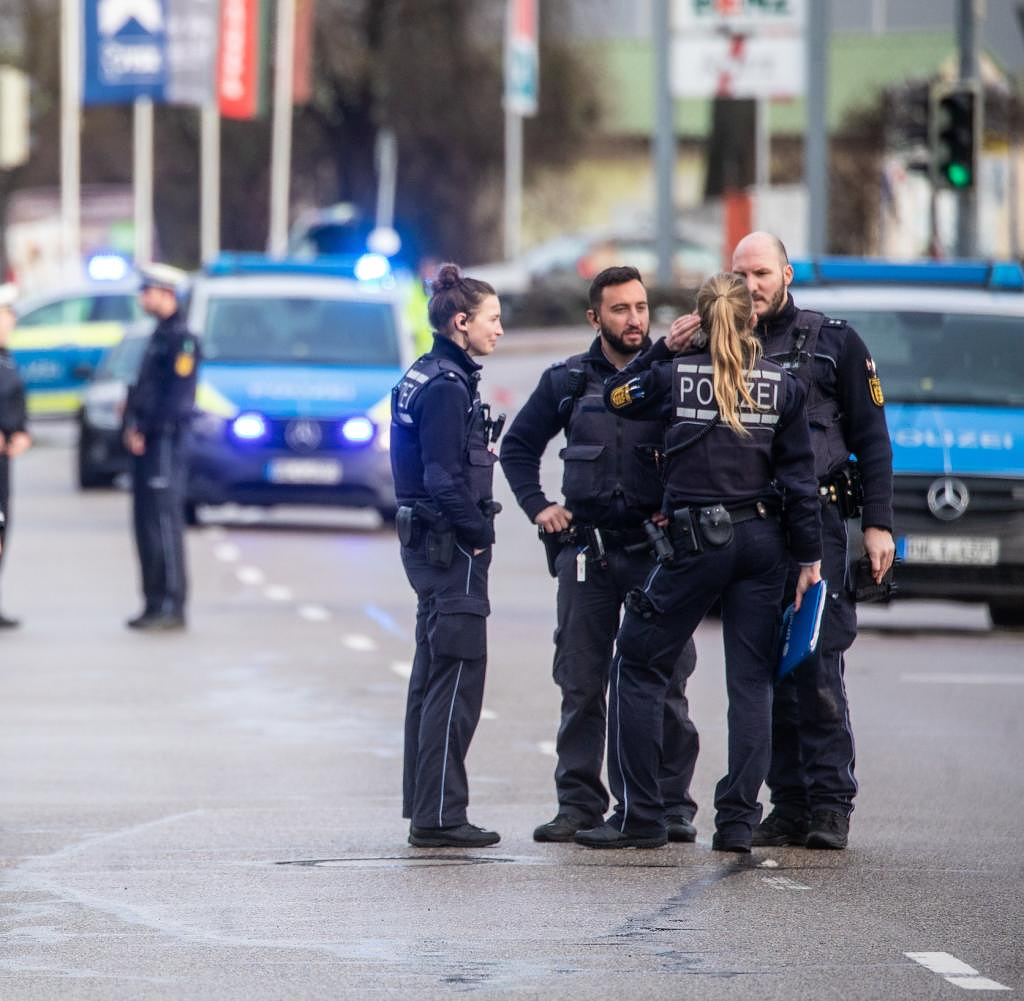 The police moved out, special forces searched the house and found two dead, a woman and a man, instead of one injured person. During the first clarifications, there were indications of a house in Fellbach, the police said. The man was found there with life-threatening injuries.

The operation was still ongoing as of Wednesday afternoon. Dozens of patrol car crews and special forces were involved. According to the police, the original report from the rescue coordination center said that the woman may have been injured by a firearm.

Rumors of an exchange of fire could not be confirmed, the police said. Nothing more is known about the two dead or the nature of the injuries.

‹ ›
Keywords:
NewsteamGewaltToteBadenWürttemberg
Your comment has been forwarded to the administrator for approval.×
Warning! Will constitute a criminal offense, illegal, threatening, offensive, insulting and swearing, derogatory, defamatory, vulgar, pornographic, indecent, personality rights, damaging or similar nature in the nature of all kinds of financial content, legal, criminal and administrative responsibility for the content of the sender member / members are belong.
Related News