In the trial for an elevator in front of a politician's private home, the Minden district court acquitted the accused of all allegations on Friday, October 21, for legal reasons. 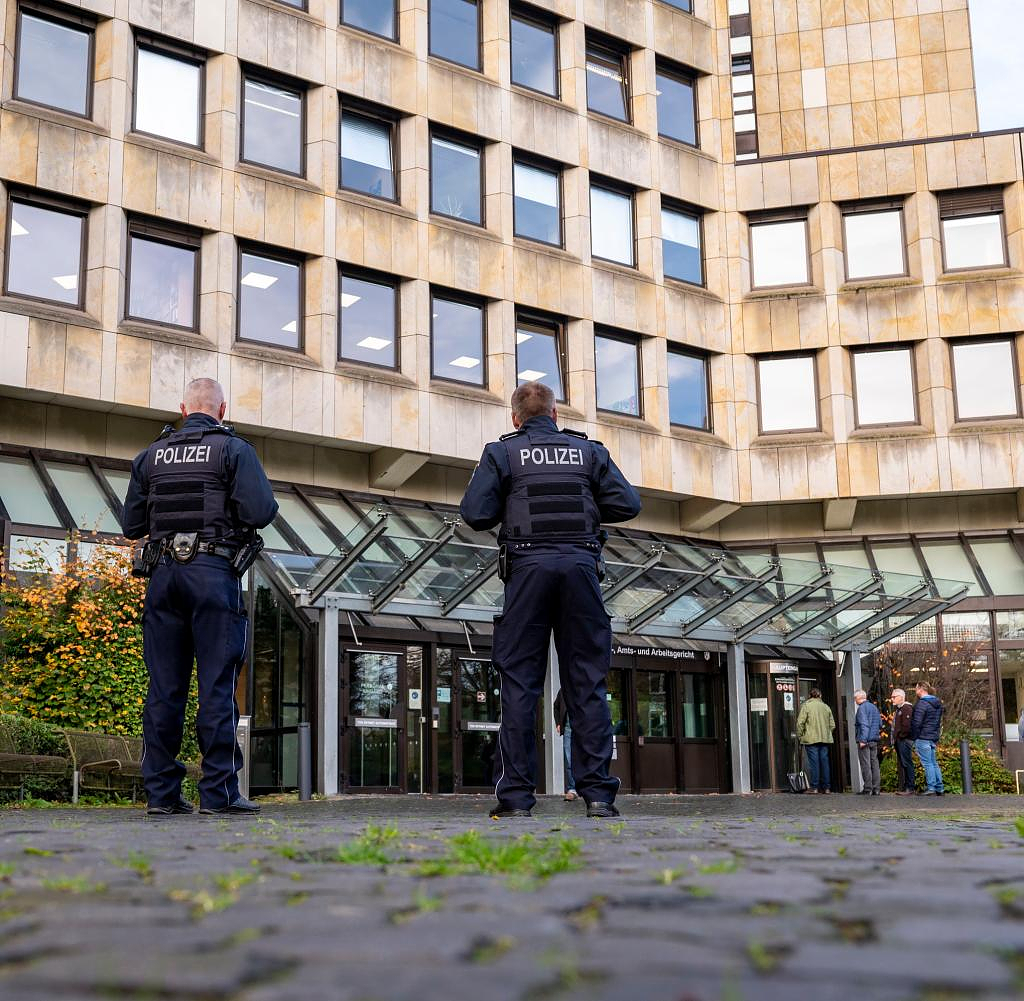 In the trial for an elevator in front of a politician's private home, the Minden district court acquitted the accused of all allegations on Friday, October 21, for legal reasons. There is no doubt that the 65-year-old was in the elevator and had also spoken an insult. However, the court saw no evidence that he had become active as the leader of the meeting. The verdict is not yet legally binding.

The court ruled that the statement that the then District Administrator Katharina Bölling (CDU) was a "Gauleiterin of hearts" was covered by freedom of expression. As an official, she was not affected by the verdict in her political work. The then district administrator was in an outstanding position as a politician, so she had to be able to endure more, said judge Jörg Eisberg.

The public prosecutor's office had also pleaded for acquittal in the matter of the non-registered meeting and demanded a fine (60 daily rates of 20 euros) for the verdict. The defense attorney had spoken out in favor of acquittal on both counts. His client denied the allegations during the hearing.

‹ ›
Keywords:
Coronavirus In NordrheinWestfalenNordrheinWestfalenMindenCoronavirusCoronaRegelnVerschwörungstheorienSpahnJensDrostenChristianJustizTexttospeechLandgericht MindenKrimiCDUFreispruchStaatsanwaltschaft
Your comment has been forwarded to the administrator for approval.×
Warning! Will constitute a criminal offense, illegal, threatening, offensive, insulting and swearing, derogatory, defamatory, vulgar, pornographic, indecent, personality rights, damaging or similar nature in the nature of all kinds of financial content, legal, criminal and administrative responsibility for the content of the sender member / members are belong.
Related News