According to the President of the Medical Association, corona isolation is no longer necessary

The President of the German Medical Association, Klaus Reinhardt, considers it justifiable to end the obligation to isolate people infected with Corona. 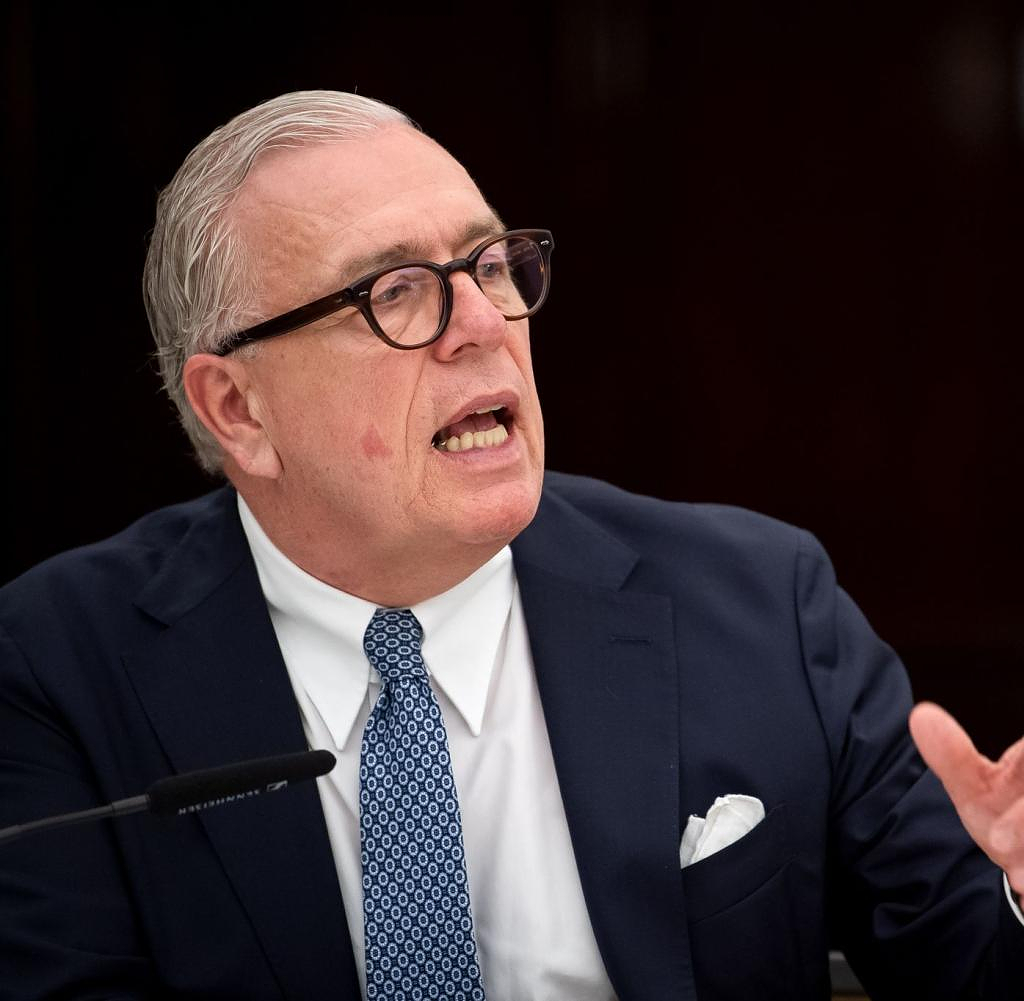 The President of the German Medical Association, Klaus Reinhardt, considers it justifiable to end the obligation to isolate people infected with Corona. "This is also shown by the experiences of other European countries that have already taken this step," said Reinhardt of the Düsseldorf "Rheinische Post". Isolation requirements are disproportionate in view of the declining number of infections and the predominantly mild course of the disease. Bavaria, Baden-Württemberg, Hesse and Schleswig-Holstein want to abolish the obligation to isolate people infected with the corona virus.

"It would be desirable if the federal states agreed on a nationwide uniform procedure," said Reinhardt: "It would be difficult to stop people in a federal state from adhering to strict isolation requirements even if they were symptom-free if the neighboring federal state had the same ones cases no restrictions apply.”

The German General Practitioners Association refers to the responsibility of the individual. Federal chairman Markus Beier told the "Rheinische Post": "Whether there is a statutory obligation to isolate or not is a political decision. From a medical point of view, the motto must be: If you are ill, you stay at home. Nobody who is coughing and sniffling should sit in the office or on a full train," said Beier. If everyone with symptoms stays at home consistently, only a small number of infected people without symptoms will be practically affected by the abolition of the obligation to isolate.

According to a new survey, the fear of contracting corona continues to decrease in Germany. In a representative study by the Forsa Institute on the most feared diseases, 18 percent of those surveyed stated that they were most afraid of Covid-19. That is only half as many as in the first Corona year 2020, when the infection was the greatest health threat for 37 percent. Last year, Covid-19 triggered a particularly high level of fear in only 20 percent of those surveyed.

"The corona pandemic has apparently become so commonplace for many people that the fear of infection is decreasing," said the health insurance company's CEO, Andreas Storm, in a press release. However, this should not lead to protective measures being neglected.

According to another survey conducted in the summer on behalf of the Hamburg BAT Foundation for Future Questions, two thirds of those surveyed (66 percent) said they were no longer afraid of a corona infection.

‹ ›
Keywords:
NewsteamCoronaRegelnPandemienCoronaImpfungenTexttospeechBundesärztekammerHessenBayernRheinische PostBündnis 90Die GrünenKrimiKlaus ReinhardtInfektionszahlen
Your comment has been forwarded to the administrator for approval.×
Warning! Will constitute a criminal offense, illegal, threatening, offensive, insulting and swearing, derogatory, defamatory, vulgar, pornographic, indecent, personality rights, damaging or similar nature in the nature of all kinds of financial content, legal, criminal and administrative responsibility for the content of the sender member / members are belong.
Related News