According to the media report, the number of young drug-related deaths is rising sharply

The annual number of young drug-related deaths in Germany has reportedly tripled since 2016. 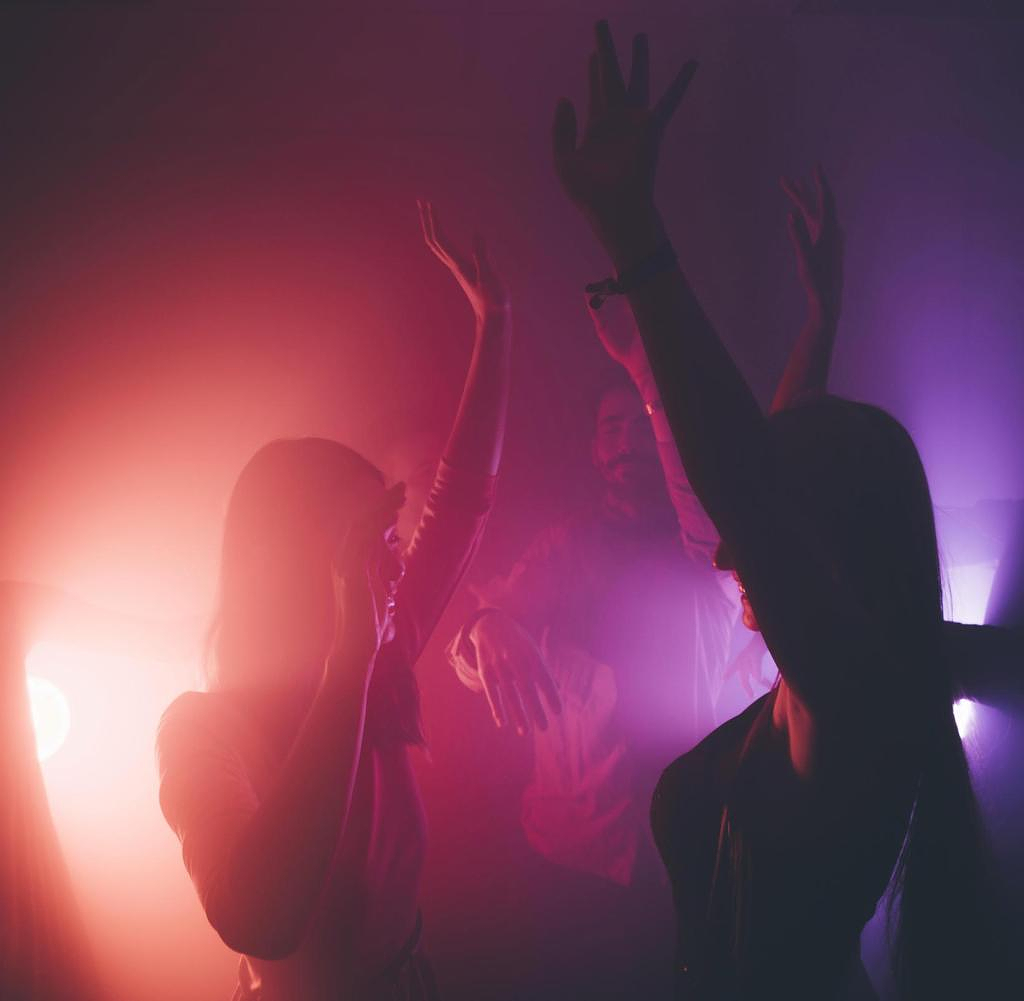 The annual number of young drug-related deaths in Germany has reportedly tripled since 2016. As reported by the Norddeutsche Rundfunk (NDR) on Wednesday, 131 people under the age of 22 died from drugs across Germany in 2021. Among them were even three children aged up to 13 years inclusive. In 2016 the number was still 44. The sender relies on a search of the format "STRG_F". As the broadcaster further announced, not all federal states had submitted figures. Data from Bremen and Saarland were missing for 2016.

In addition, he wanted "drug consumption rooms throughout Germany, drug checking and secure and solid financing of addiction support overall," said the drug commissioner. A "modern, practical drug policy in the city and in the country" is needed and not "business as usual" to really reduce the number of people dying from illegal drugs.

According to NDR, the background to the number query was research by "STRG_F" on illegal rave parties. In the "STRG_F" film, the protagonists report that the scene has changed: partygoers pay less and less attention to each other, more and more drugs are consumed openly, and many drug-using ravers are also minors. Research by "STRG_F" had confirmed this, according to the NDR.

After such a rave in a bunker in Cologne, a 20-year-old died in August - apparently from an overdose. The cause of death has not yet been finally clarified. Shortly after the death, rumors surfaced that the young man was helped too late because other revelers were reluctant to call 911.

The film, titled "Illegal Raves: Are They Getting More Dangerous?" is available on STRG_F's YouTube channel

‹ ›
Keywords:
NewsteamDrogenDrogentote
Your comment has been forwarded to the administrator for approval.×
Warning! Will constitute a criminal offense, illegal, threatening, offensive, insulting and swearing, derogatory, defamatory, vulgar, pornographic, indecent, personality rights, damaging or similar nature in the nature of all kinds of financial content, legal, criminal and administrative responsibility for the content of the sender member / members are belong.
Related News