According to the indictment, Chinese agents wanted to spy on investigations against Huawei

According to the US judiciary, Chinese secret agents are said to have tried to spy on investigations into a telecommunications company. 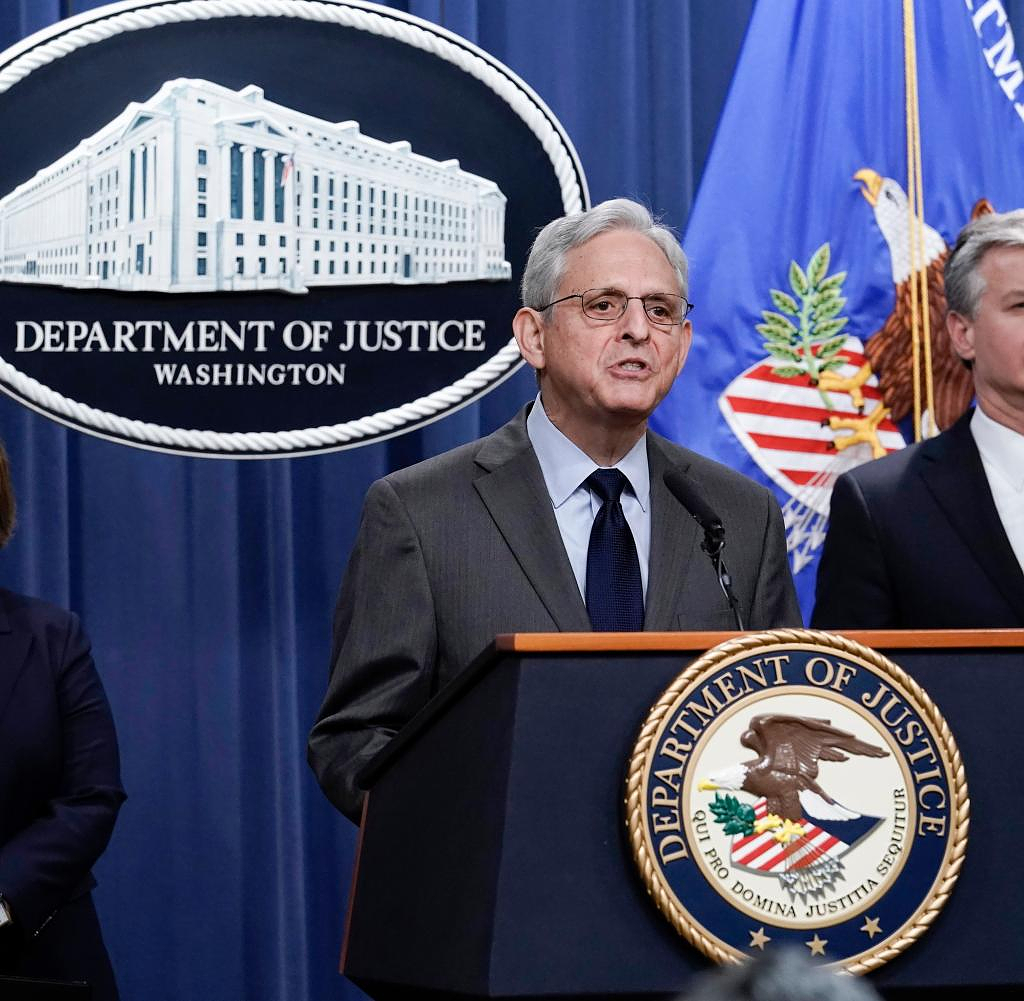 Among other things, the two agents paid $61,000 worth of Bitcoins to a US government official whom they believed had recruited him as an informant, the US Department of Justice said. However, the US representative was "a double agent" under the supervision of the US Federal Police FBI.

In January 2019, the US judiciary officially brought charges against Huawei and its finance director Meng Wanzhou, who had been arrested in Canada the previous month at the instigation of the United States. The Justice Department accused Huawei, Meng and two subsidiaries of violating US sanctions on Iran. Two Huawei subsidiaries were also accused of industrial espionage.

According to the indictment, in early 2019 the two Chinese agents began asking their alleged informant for inside information about the investigation against the group. These efforts continued into the current year. Most recently, H. is said to have paid the informant $20,000 worth of Bitcoins this month. In the meantime, the FBI had created false documents with a confidentiality note, which were forwarded to the Chinese agents via the middleman.

Attorney General Garland on Monday detailed two other cases against Chinese suspected of working for Beijing's secret services. He accused China of wanting to undermine the US judicial system: The leadership in Beijing wanted to “interfere with the rights and freedoms of people in the US and undermine our judicial system, which protects these rights”. His ministry will “not tolerate” that.

The comments come a day after Chinese leader Xi Jinping was appointed to a third five-year term as general secretary by the Communist Party's new Central Committee, a departure from decades-old rules. This further expanded Xi's position of power in China.

‹ ›
Keywords:
NewsteamUSAHuawei Technologies
Your comment has been forwarded to the administrator for approval.×
Warning! Will constitute a criminal offense, illegal, threatening, offensive, insulting and swearing, derogatory, defamatory, vulgar, pornographic, indecent, personality rights, damaging or similar nature in the nature of all kinds of financial content, legal, criminal and administrative responsibility for the content of the sender member / members are belong.
Related News