According to the Hamburg Senate, the Moorburg power plant is to be demolished “as soon as possible”.

It is the topic that could cause the Hamburg Senate the greatest problems in winter - should there perhaps even be blackouts or the available amount of energy mean a shutdown of the port industry, the eyes would be directed even more towards the Moorburg power plant: Why didn't the Senate have an early set the course for recommissioning?</p>But even after the Russian halt to the supply of natural gas, restarting the decommissioned Moorburg coal-fired power plant is currently not an issue for the Hamburg red-green Senate. 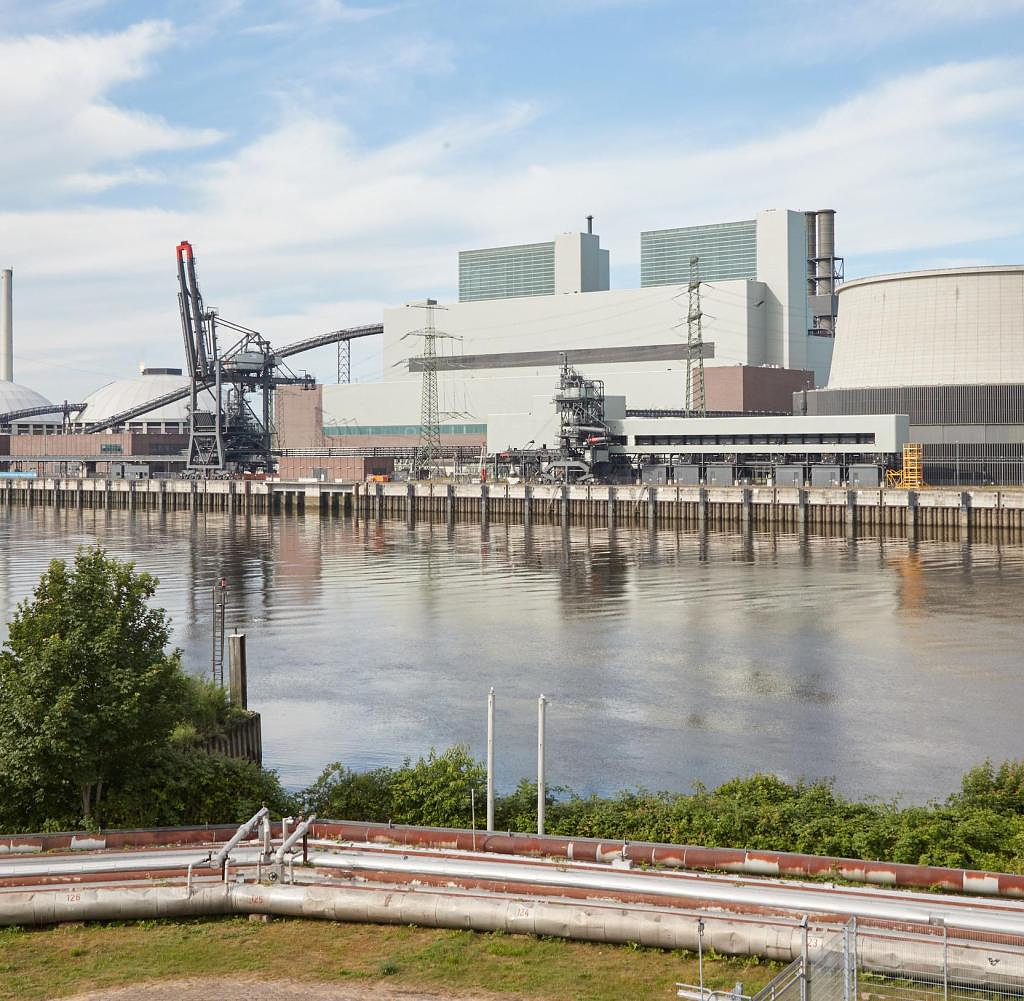 It is the topic that could cause the Hamburg Senate the greatest problems in winter - should there perhaps even be blackouts or the available amount of energy mean a shutdown of the port industry, the eyes would be directed even more towards the Moorburg power plant: Why didn't the Senate have an early set the course for recommissioning?

But even after the Russian halt to the supply of natural gas, restarting the decommissioned Moorburg coal-fired power plant is currently not an issue for the Hamburg red-green Senate. "The dismantling with demolition of buildings should be able to take place as soon as possible after the decommissioning work reported to the supervisory authority," said the Senate in response to a request from AfD citizenship representative Dirk Nockemann. The environmental authority led by Senator Jens Kerstan (Greens) is responsible for monitoring the dismantling. The Senate did not respond to Nockemann's questions about what would have to be done for a restart, how quickly it could take place and what it would cost. That was not dealt with, it said.

At the same time, the Senate made it clear that the dismantling was never interrupted because of the Russian war of aggression against Ukraine: "On the part of the operator of the Moorburg combined heat and power plant, only a few system-critical decisions for the preparations for dismantling in February 2022 were postponed for two weeks."

The CDU opposition in the citizenry continues to criticize this attitude sharply. Group leader Dennis Thering says to WELT: “If red-green had been honest about the matter earlier, then something else would have been possible. But the mayor never takes things proactively, preferring to wait and see. Out of sheer ideology, the urgently needed energy from one of the cleanest and most efficient coal-fired power plants in Europe is being dispensed with.”

The Vattenfall Group had declared at the end of February that the measures to prepare for the dismantling would be suspended until mid-March "to assess the situation and to keep options open for a scenario in which gas deliveries from Russia to Germany may be stopped". Russia has not been delivering gas through the Nord Stream 1 Baltic Sea pipeline since the beginning of September. According to the Federal Network Agency, only small or no quantities have recently arrived in Germany via the Transgas pipeline via Ukraine and Slovakia.

Moorburg was one of the most modern and efficient coal-fired power plants in Germany and was able to generate eleven terawatt hours of electricity a year with its two blocks, each with an output of 827 megawatts. This corresponds to almost the entire electricity requirement of the Hanseatic city. The construction had cost three billion euros, but the plant was shut down just six and a half years after it went into operation last year.

Economic Senator Michael Westhagemann (independent) had considered a restart to be conceivable in July. "At the latest when we realize that Russian natural gas is no longer flowing in the long term, I would also look to Moorburg," he told WELT AM SONNTAG. Now his spokeswoman Susanne Meinecke said: "The situation is such that it is obviously no longer possible to start up the plant."

In June, the Hamburg housing industry asked the Senate to consider restarting the power plant. The environmental organization Greenpeace advocates restarting coal-fired power plants. "In order to free themselves from the politically indebted dependence on Putin's gas supplies, coal-fired power plants have to step into the breach for a short time," said Karsten Smid, climate and energy expert at Greenpeace, at the end of August.

Nockemann said that the closure of Moorburg was a wrong decision in terms of energy policy even before the Ukraine war. "The fact that the decision was not revised at the beginning of the Ukraine war was simply irresponsible in view of the foreseeable energy shortage." Should there be a blackout, not only the Federal Network Agency but also the Senate would be responsible, said the AfD MP .

‹ ›
Keywords:
TexttospeechKerstanJensLauterbachJörnHamburgMoorburgEnergiekrisenKohlekraftwerk MoorburgKraftwerk MoorburgGrüneBundesnetzagenturUkraineGreenpeaceKrimiEnergiekriseWiederinbetriebnahmeRusslandVattenfallHafenindustrie
Your comment has been forwarded to the administrator for approval.×
Warning! Will constitute a criminal offense, illegal, threatening, offensive, insulting and swearing, derogatory, defamatory, vulgar, pornographic, indecent, personality rights, damaging or similar nature in the nature of all kinds of financial content, legal, criminal and administrative responsibility for the content of the sender member / members are belong.
Related News