Almost 30 people used an emergency landing of their flight in Barcelona to escape. 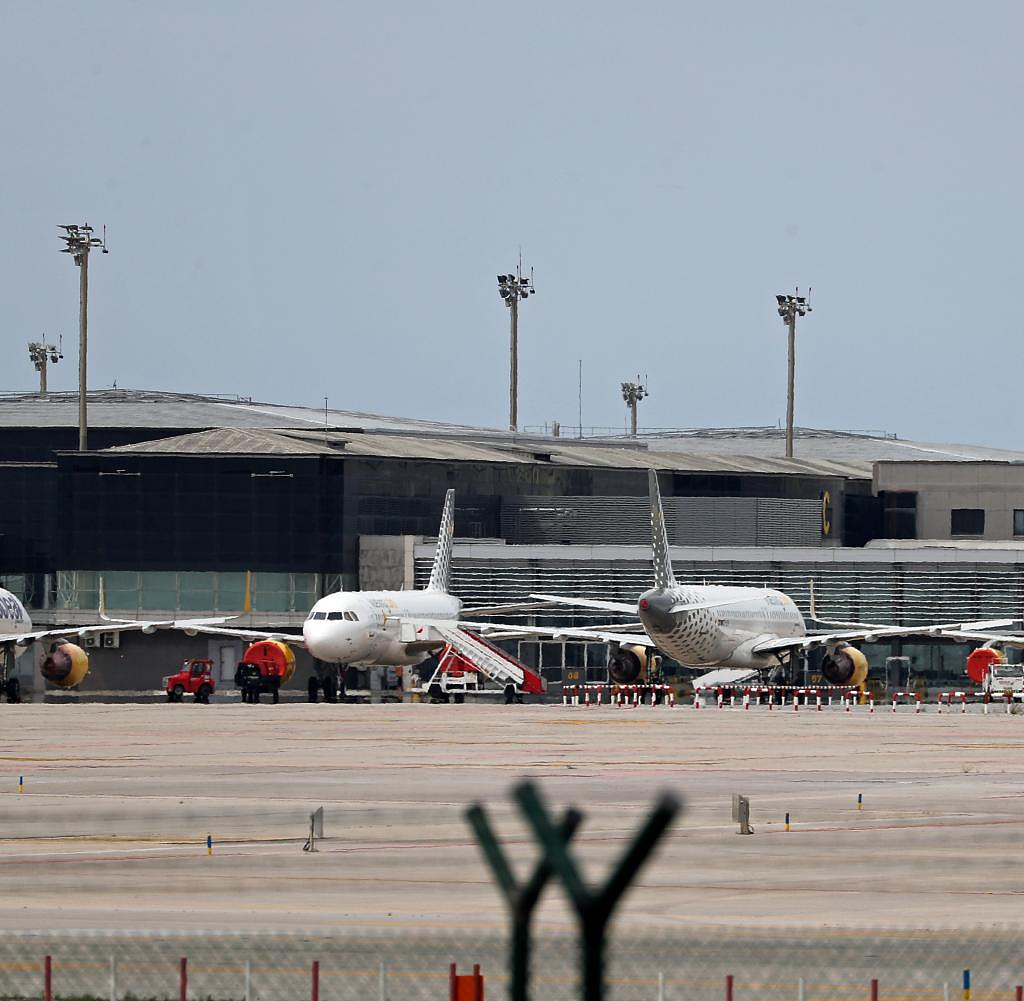 Almost 30 people used an emergency landing of their flight in Barcelona to escape. Spanish police arrested many of them shortly afterwards and were still looking for 14 others on Wednesday. A pregnant woman on board the plane from Morocco to Istanbul is said to have faked labor and thus triggered the emergency landing.

The Pegasus Airlines flight was en route from Casablanca to Istanbul on Wednesday with 228 passengers on board, Spanish authorities said. While the pregnant woman was being taken outside, 27 passengers got off the plane illegally and tried to flee.

The police were able to stop 13 of them. Doctors at the hospital determined that the woman was pregnant but not in labor. She was arrested for disturbing public order.

Of the 13 passengers who were apprehended by police, five agreed to get back on the plane and continue to Istanbul. The other eight were to be taken out of the country on another Pegasus flight. Nothing was said about the nationality of the people.

‹ ›
Keywords:
NewsteamBarcelonaFlughafen BarcelonaAir PegasusFlüchtlinge (Geo: Ursprungsland)Texttospeech
Your comment has been forwarded to the administrator for approval.×
Warning! Will constitute a criminal offense, illegal, threatening, offensive, insulting and swearing, derogatory, defamatory, vulgar, pornographic, indecent, personality rights, damaging or similar nature in the nature of all kinds of financial content, legal, criminal and administrative responsibility for the content of the sender member / members are belong.
Related News