According to Sheriff's officials , two people were electrocuted accidentally in Marathon County, Wisconsin earlier this month. Officials said that the equipment for fractal burning was responsible for the electrocutions. They also stated that it started a fire inside the garage where they were discovered. This fire spread to the rest the house on April 6.

WSAW TV reported that an investigation revealed that Carolfi and Rodriguez had both died before the fire.

According to the American Association of Woodturners, at least 33 people died from fractal burning.

After a Washington woodworker was killed trying to use fractal burning, the AAW Safety Committee issued an ban on the practice in 2017. 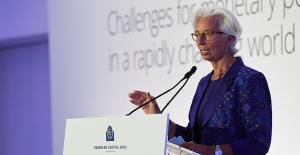 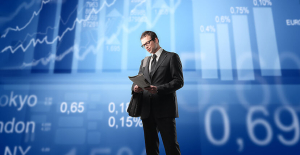 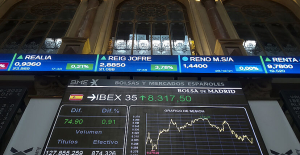