A website permits real-time monitoring and control of the work at the access roundabout to La Zubia (A-395). 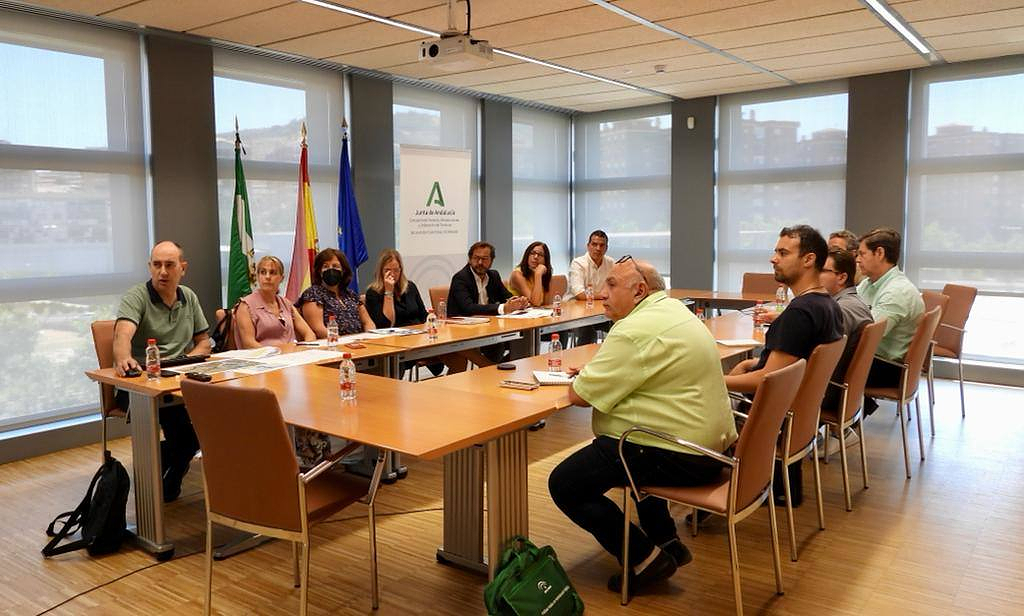 Junta de Andalucia implemented a new real-time monitoring system to monitor the improvements at La Zubia roundabout. This intervention, with a budget of 1.2million euros, aims to improve mobility in the section with the most traffic congestion in the Metropolitan Area.

The system is composed of a website (rotondalazubia.com), which provided information about traffic restrictions and closures in the area during June. It was highly interactive and simple to understand by road users. The website has been visited 6,400 times. This work has the greatest novelty: a WhatsApp channel was created. Users will receive alerts in real-time and images of any cuts.

Radio and social networks are included in the information campaign. Twitter: More than 5,000 impressions, and more than 100 broadcasts on various stations in the province.

Antonio Granados, the delegate for Development, Infrastructure and Territory Planning, says that the Board's pioneering model "will reduce the impact of the work on users, as drivers who want to be informed with up-to-date and real data about the cuts and other routes will be able to do so."

The new traffic restrictions will be in effect from July 18 through August 23. This period will also be detailed in the previous monitoring systems. Antonio Granados, the delegate for Development, Infrastructure and Territory Planning, recalls that the participation and collaboration of the affected towns councils (La Zubia, Cajar, Huetor Vega and Monachil), through their channels to communicate with neighbors, is "essential". He also appreciates the willingness to share this information with you and thanks the mayors and mayors for all of this.

‹ ›
Keywords:
JuntaImplantaSistemaSeguimientoTiempoRealObraMejoraRotondaAccesoZubiaA395
Your comment has been forwarded to the administrator for approval.×
Warning! Will constitute a criminal offense, illegal, threatening, offensive, insulting and swearing, derogatory, defamatory, vulgar, pornographic, indecent, personality rights, damaging or similar nature in the nature of all kinds of financial content, legal, criminal and administrative responsibility for the content of the sender member / members are belong.
Related News